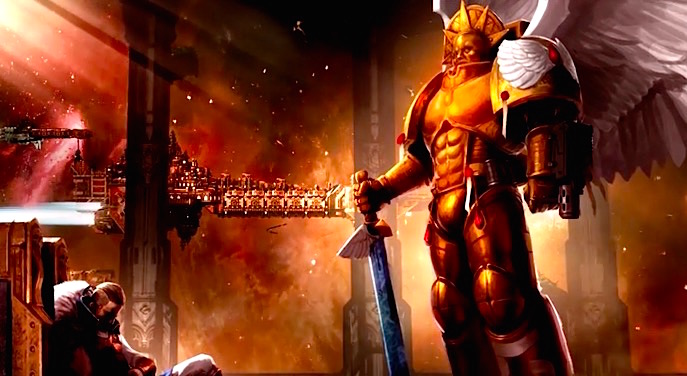 Space Marines fleets are responding to threats in the Gothic Sector – and all the big chapters are showing up in style! 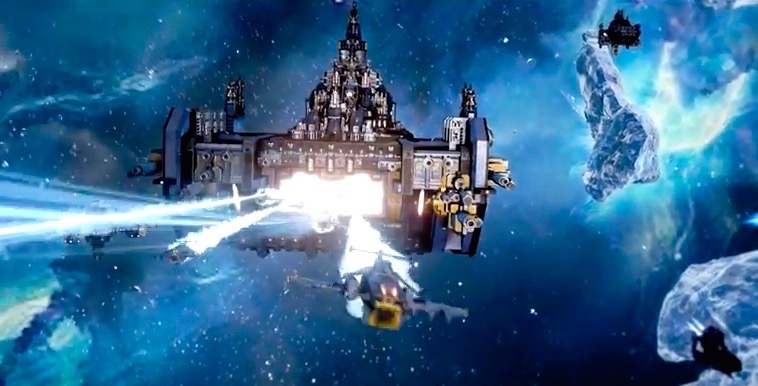 You need to see this!

The Space Marines DLC will release on June 21!

The Space Marines are the greatest of humanity’s warriors, fierce soldiers that have been subjected to intense training, genetic modification, and psycho-conditioning. Their fleets are experts at close-ranged battles, sporting well-armoured ships and specialize in aggressive boarding techniques. In addition, they have access to two unique faction traits which makes them immune to insubordination mechanics and gives them the ability to prioritize their attacks on different subsystems when boarding. 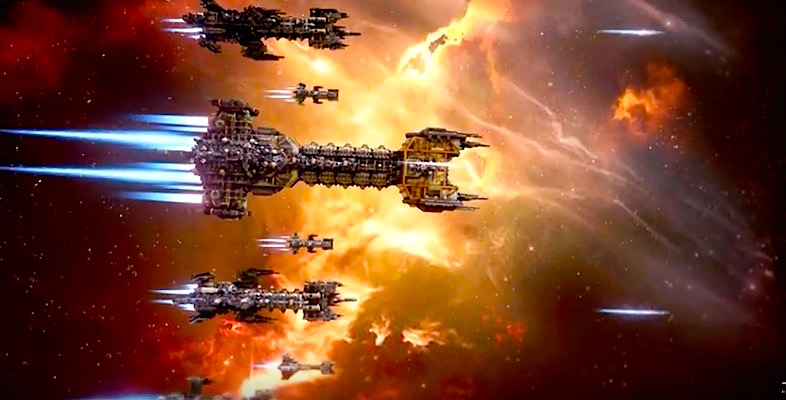 The Space Marines DLC includes 5 different Space Marine chapters. The past week, we introduced you the Dark Angels and the Space Wolves. This week, we’re unveiling more about the Ultramarines, the Imperial Fists and the Blood Angels.

The Ultramarines pride themselves on their strict adherence to the Codex Astartes, and view themselves as an example for all Space Marines Chapters. To the Ultramarines, the Codex is more than a set of rules, it represents discipline and respect for order. They are among the best warriors of the Imperium.

The Imperial Fists are recognized to be among the most loyal Chapters to the Emperor and have been instrumental in holding the Imperium together during the bleakest of times, with renowned stubborn resilience. They are Siege Warfare specialists, a title exemplified with their role in leading the defence of Earth, which gave them the title of “Defenders of Terra”.

The Blood Angels are a Chapter known for their impressive bloodlust, and an occasionnal deadly rage, but also for their keen aesthetic skills and their exceptionnal longevity, even for Space Marines. Their Chapter Master, Dante, is more than a millennia-old, and leads his Chapter wisely and with exceptional efficiency. 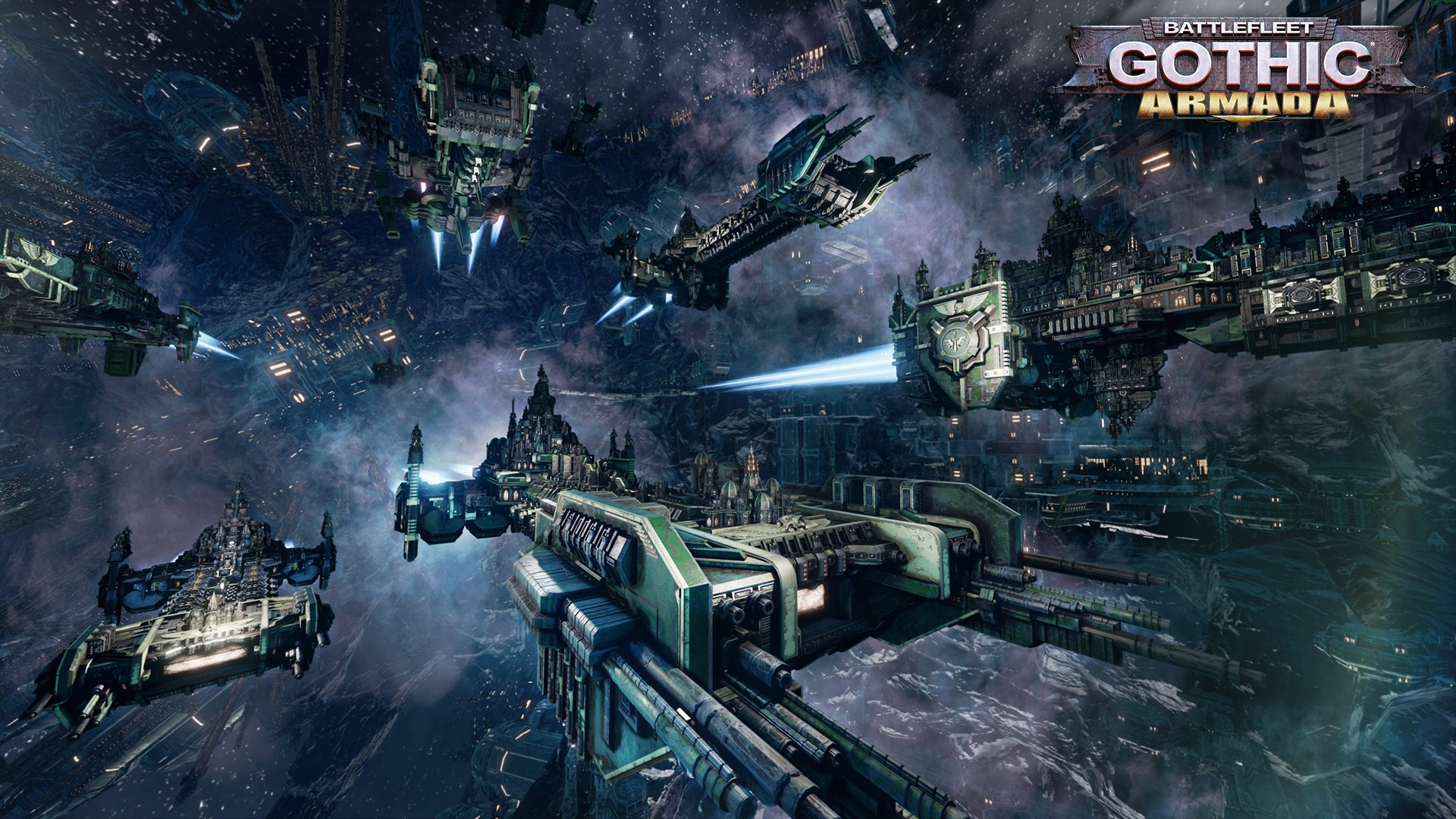 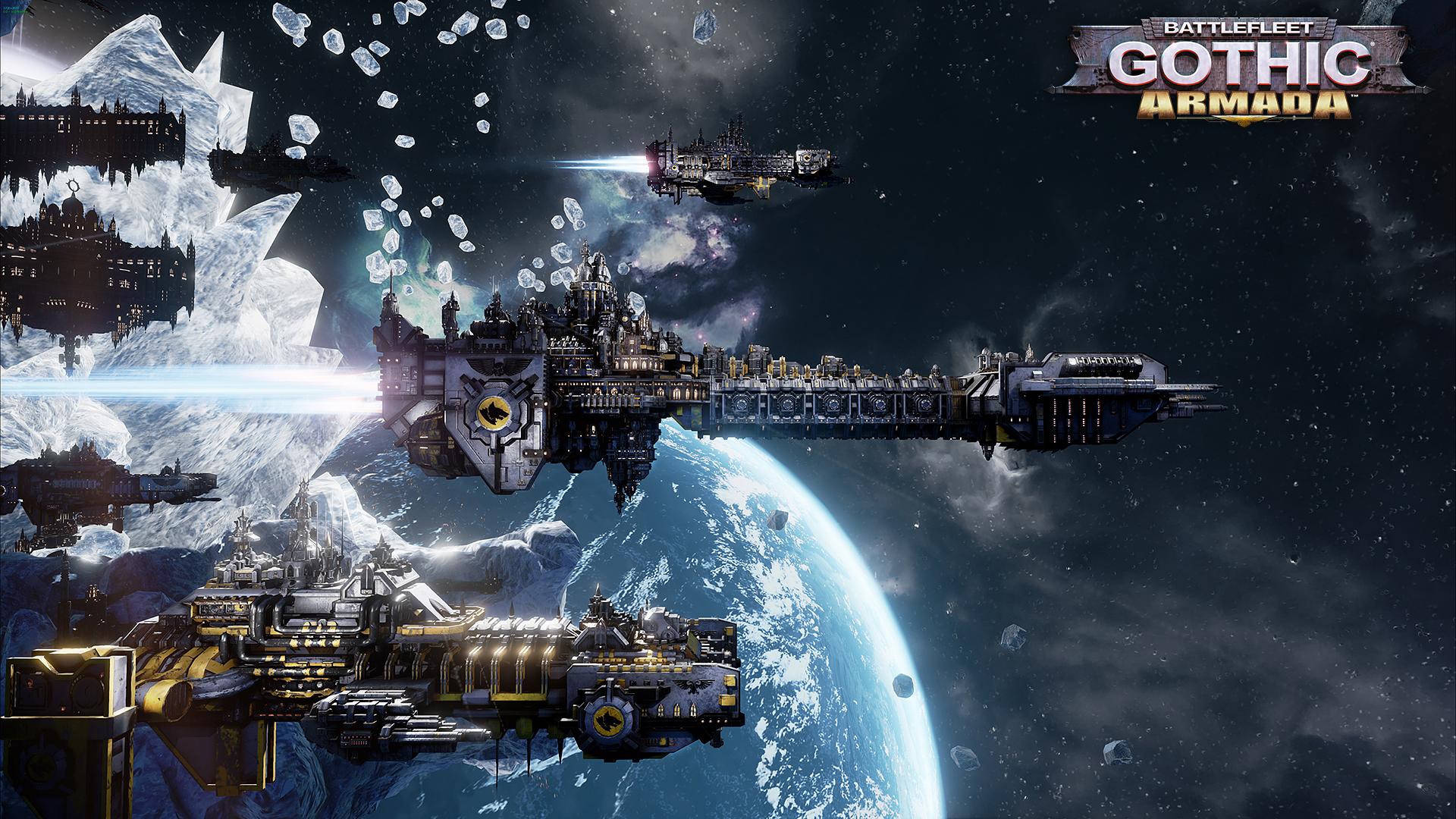 The secretive Dark Angels hold traditions and rituals that date back to the earliest days of the Imperium – they were the first Legion, and one of the most powerful. Every single Dark Angel wishes atonement for a great sin their brothers committed long ago on their homeworld, Caliban. These monastic Space Marines have only a single goal: To eliminate the Fallen Angels, the Dark Angels that have given in to the temptations of Chaos during the Horus Heresy.

Space Wolves are savage. They accept who they are, fierce warriors from the land of Fenris, proud of their anti-authoritarian ways. A mutation in their gene-seed makes Space Wolves who bear the “Curse of the Wulfen” transform into wolf-like mutants.

Stay tuned for more info about the Ultramarines, the Imperial Fists and the Blood Angels!

There you have it folks – June 21st will mark the arrival of the Space Marines in the Gothic Sector. I’m sure the Tau will be close behind…

If you currently own the game you’re good – it’s going to be a free update. If you DON’T own the game by the 21st of June then you’ll have to purchase it later as DLC.

Which Chapter will you command?