D&D: Is This the Longest Running Campaign Ever? 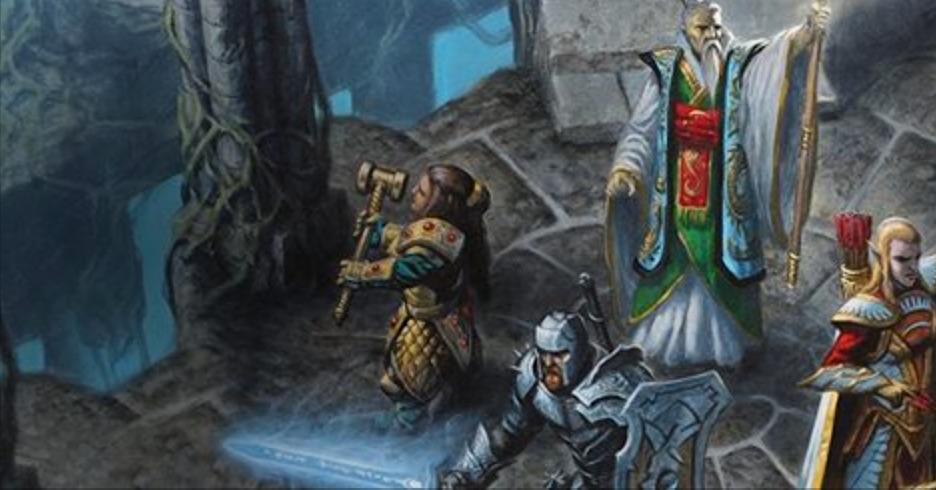 Come listen to DM Robert Warbaugh talk about 34 years of adventures, and what it takes to run years long campaign.

In this week’s D&D podcast Shelly and Greg speak to Robert Warbaugh about his D&D campaign that’s been running 2 sessions per week for 34 years. He’s been running it since he was 14! Jason Hashimoto provides the player’s perspective to the campaign. There’s a lot to learn about bring a DM and a player in this episode…

Listen to the podcast. 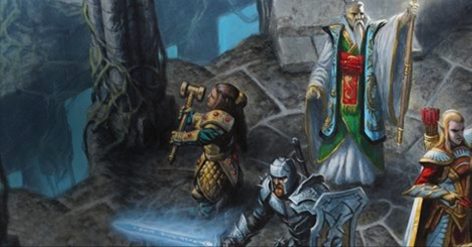 Subscribe to the Official D&D Podcast on iTunes to get updates for new episodes. Shelly and Greg are always talking to creative Dungeons & Dragons players like comedians and TV writers Mike Drucker (The Tonight Show with Jimmy Fallon) and Jared Logan (The Late Late Show with James Corden), as well as professional game masters Griffin McElroy (The Adventure Zone) and Matt Mercer (Critical Role) and actors like Rainn Wilson (The Office).

What is the longest campaign you’ve been a part of?