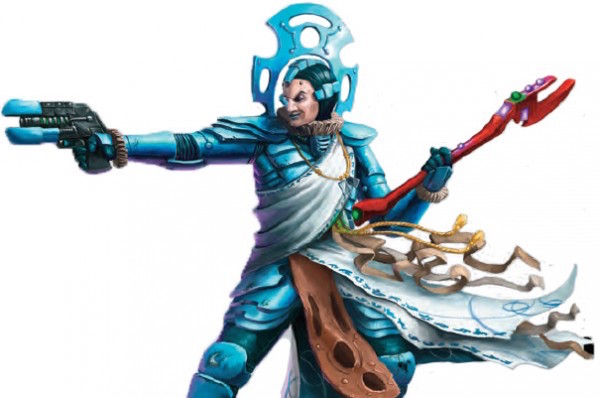 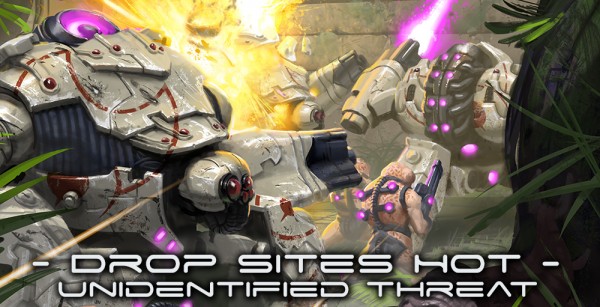 The Battle for Xilos approaches – come take a look at Freeborn Captain leading the charge!

We kicked things off last week with a few familiar names– Fartok, Josen, and Karg… but today we thought we’d throw something fresh into the frey… In common with the sons of other aristocratic families Amano was keen to make a name for himself beyond the confines of the Vardos. With his warband of hand-picked Freeborn fighters, he became one of the most spectacularly successful and best known mercenary leaders in the whole Determinate. The Oszoni celebrated enthusiastically when they heard of Amano’s daring raids and courageous deeds. Amano naturally took great pains to ensure that they did!

Back home Amano’s supporters spread tales of his generosity and success, spending freely of the riches that the young mercenary captain ensured found their way into the hands of his closest allies. To the ordinary Oszoni he was soon hailed as a hero! Handsome, courageous, generous and almost universally popular, his deeds quickly became the stuff of legend and his adventures the meat of gossip throughout the Vardos.

Amano Harran has certainly made a name for himself among the worlds of the Determinate, and his ship
– the Nebula – has become almost as famous as its captain. Utilising some of the most advanced technologies of Antarean space, it is often assumed that the Nebula is equipped with alien derived space drives as yet unknown to the human civilisations of Antarean space. That may indeed be so, for Amano’s travels have certainly taken him to worlds beyond the ordinary congress of human space. ‘The Battle for Xilos’ is almost upon us – head over to the Warlord webstore to secure your copy today! Are you ready for the next wave to breach the Gates of Antares? I know Ghar are itchin’ for a fight…