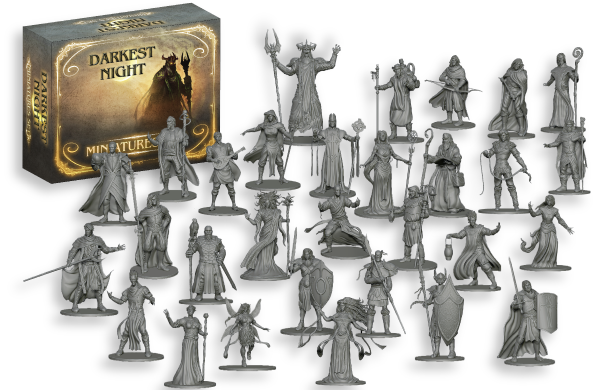 Come check out these 5 board game Kickstarters before they end!

While this week’s batch of Kickstarter highlights are strictly board and card games again, I do have something for the miniature gamers out there to get excited about. If you haven’t heard yet, Brigade Games is currently running their third Gnickstarter for Frostgrave. This allows you to preorder the upcoming Into the Breeding Pits book, and the miniatures associated with it, at a 10% discount. You’ll also get your new toys nearly a month before the retail release. The discount only lasts on orders made until the 6th, though you can still order anytime before July 3rd to get your purchases early. 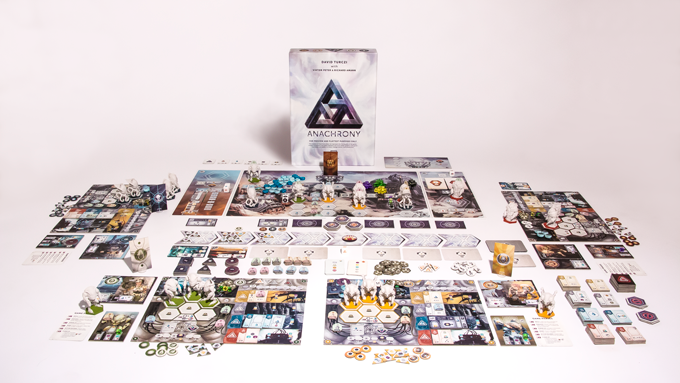 First up on the list is Anachrony, a Euro-style worker placement game with a time manipulation twist. Lead one of four ideological factions competing to save humanity from an upcoming cataclysmic event. The time manipulation gimmick comes in the form of requesting resources from your future self, but on subsequent turns you’ll need to send resources back into the past to avoid devastating time paradoxes. You’ll also have to send your workers out into the devastated ruins of Old Earth for supplies and materials, with some actions requiring the use of a powered exosuit that is represented by some awesome looking miniatures if you grab the $79 deluxe version of the game. A basic copy of the game costs $59. The miniatures are a limited production run, so this is your best chance to get them. 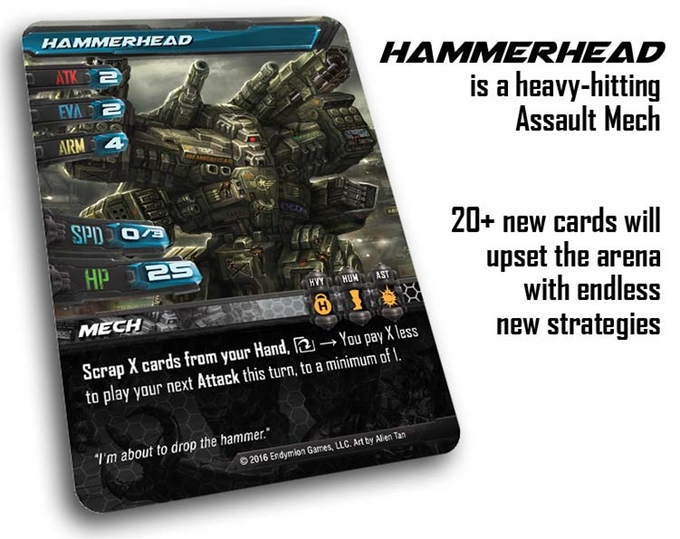 Arsenal: Arena Combat has been to Kickstarter a few times before to fund the core game and several expansions. Arsenal is a card game about arena mech battles for up to 6 players. Each player chooses a mech that comes with their own deck of cards representing weapons, gear, and attacks. It isn’t strictly a card game though, as you also have to maneuver your mech around a hex-based game board. This campaign introduces one new mech, the heavily armed Hammerhead, and its accompanying pre-constructed deck. You can buy the new deck for $14. If you don’t care about having fancy cards, you can get a print-and-play version for only $4. Newcomers to Arsenal may want to check out the $29 and up pledges so you can get multiple mechs and the game board and tokens you need to play.

One Deck Dungeon by Chris Cieslik 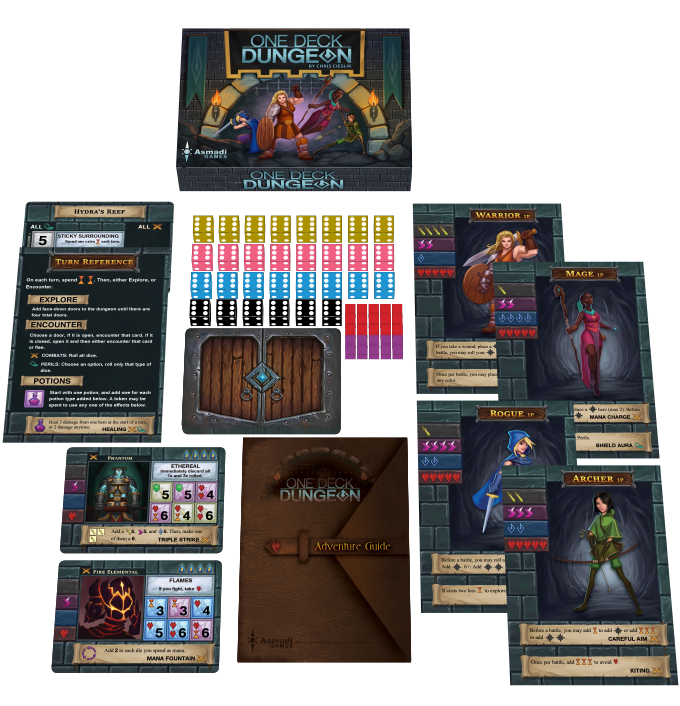 One Deck Dungeon is a fast and straightforward dungeon crawling card game inspired by the roguelike craze. Pick one of four heroes and fight your way through the dungeon deck, gaining experience and loot along the way, with the ultimate goal of defeating the boss at the end. Like the roguelike PC games that inspired it, death is the end of your run, and can happen quite quickly if you aren’t careful. The game can be played solo or co-operatively with a friend. Buying a second copy of the game allows you to bring the game up to 4 players. You can get a single copy for $20, or $36 for two.

Vikings Gone Wild- The Board Game by Lucky Duck Games 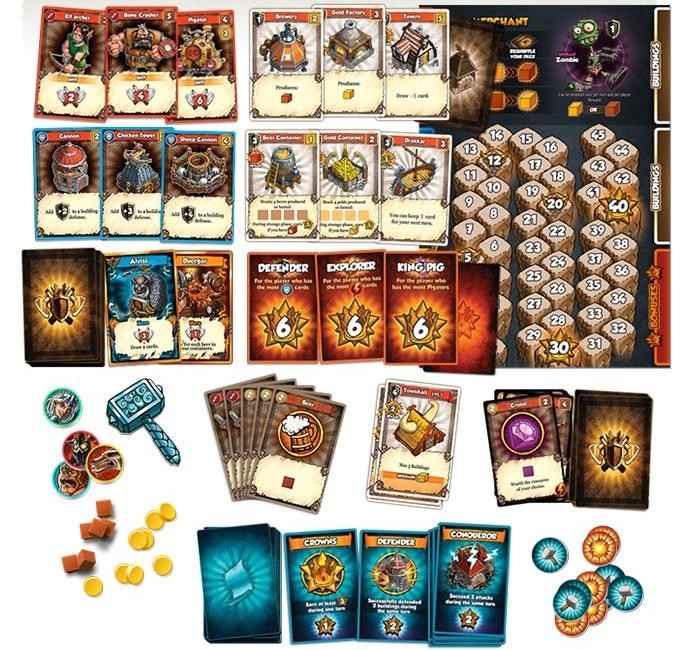 Vikings Gone Wild is a board game adaptation of a popular online strategy game where Viking clans war with one another to prove their worth to the gods. In this board game version, up to four players will take turns drawing cards from their deck and spending resources to construct buildings and hire units to attack enemy bases. Over the course of the game you can gain the favor of the gods, who will grant you powerful cards to give you an edge over your opponents. For $39 you can get a basic copy of the game, with $49 and $89 pledges that include extras like Kickstarter exclusive cards, future expansions, and free content for the online game. 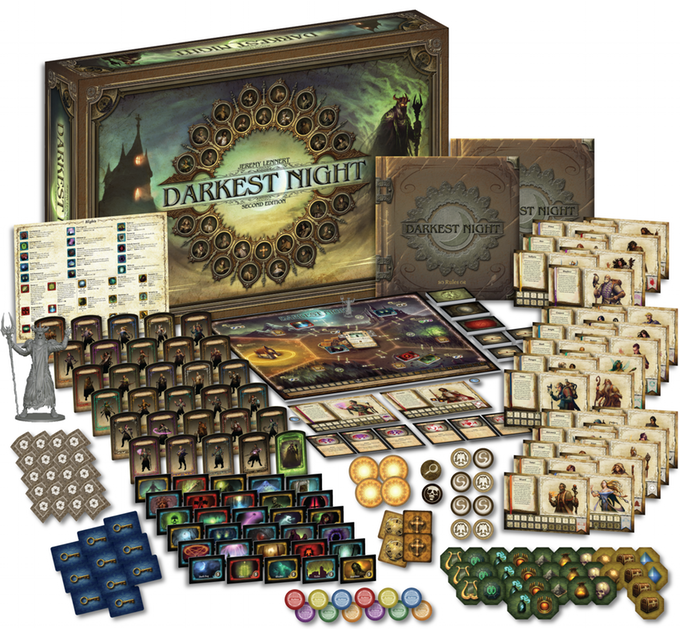 Lastly we have Darkest Night: Second Edition, a fantasy adventure board game where an evil Necromancer is on the verge of conquering the world. Up to five players must work together as a band of heroes acting as the final line of defense against the Necromancer’s forces. The players must scurry around the board completing quests and looking for the three pieces of a magical relic that will allow them to banish the Necromancer and his minions. The game includes 29 heroes altogether, each of which can be represented by 33mm miniatures that come in an optional boxed set. The game, with all 30 miniatures included, will set you back $149. If you only want the basic version of the game, or just the miniatures, you can get them for $109 and $59 respectively.

Will anyone here be participating in any of these Kickstarter campaigns? 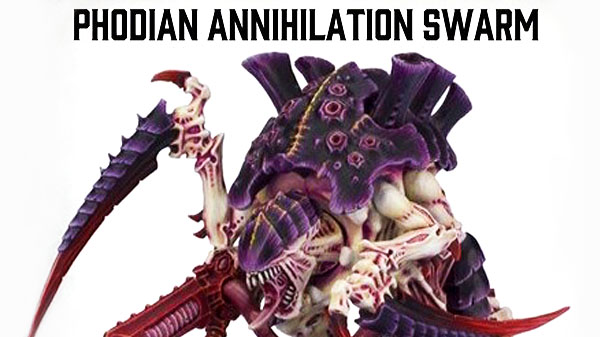