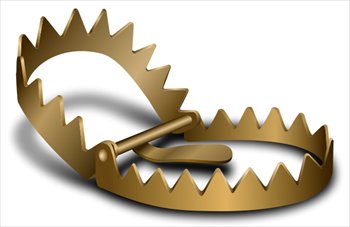 The ability to lure your opponent into a trap can win you games. Here’s how I do it.

This is a tactical article and while the title says 30k it applies to 40k just as well. In fact I play more games with my Templars versus 40k armies than I do versus other 30k armies. I feel that 2250 points is a good level for Horus Heresy armies than say 1850 points which is typical for 40k so my opponents get to field even more units. 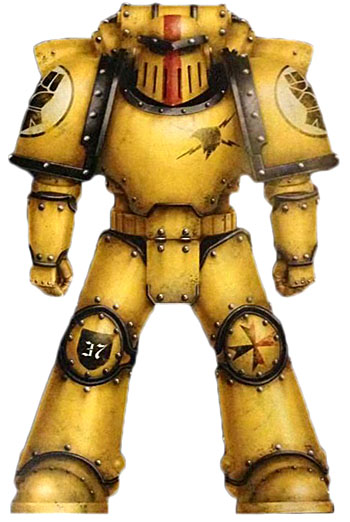 Welcome to the Heresy

While I commonly refer to my army as Templars its Legion is Imperial Fists which I think is one of the more tactical armies in 30k as they tend to be a jack of all trades versus a master of any one specific thing. Surprisingly enough Imperial Fists also lend themselves well to melee which just happens to be one of my favorite aspects of the game. There are a couple of signature units that gives the army its Templar theme – namely Sigismund and his Templar Brethren. That’s how 30k armies work for the Legion Astartes… You have your basic units available to any Legion then each Legion has its own unique units which are specialized such as the two I just listed.

My army is highly specialized overall with a just a few basic units. 30k is overall inherently balanced and while there are some very powerful units you always pay in points for what you get. The Primarchs are a good example – while they are powerhouses they are too many points to field in a 2000 point army if you want to be competitive and tend to require even more points invested to be able to transport them where you need them most… So you don’t tend to see them all that often. On the other hand in 40k a somewhat equivalent unit would be something along the lines of Fateweaver or a tooled up daemon prince, both of which are quite common. 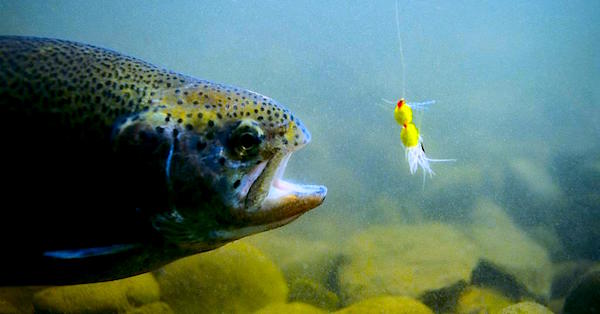 I’m not going to give out a lot of specific tactical examples such as unit X versus unit Y… This is more of a philosophical article. My Templar army is a small elite army with the focus on melee over shooting. My army does have some shooting though which can be quite critical – especially versus 40k armies such as Eldar and Tau. My worst nightmare is a grav heavy Space Marine army but there are solid counters to it such as null deployment. There are some units which must be dealt with at range in order to engage them such as Eldar jetbikes. My army uses a combination of reserves and hard as nails units which start the game deployed on the table. One of the main strategic objectives is to lure the opponent into over committing key units then catching them off guard. If you visualize a square, while it has four long sides, you must present only an edge until you can assault then you present a big wall.

A key to this tactical style of play is to survive the first turn mainly intact while close enough to enemy units they can potentially engage the opponent by the second turn which is typically as good as it gets by 40k standards with a few notable exceptions depending upon whether or not you play by the pure rules. Therefore using terrain to your advantage, such as blocking enemy line of sight is critical. On the rare occasions when facing off versus another melee-centric army its actually much easier tactically since the opponent must move towards you.

Two units I run which fit well into my tactical theme are the Knight-Errant joined to a squad of teleporting Terminators and a Leviathan Dreadnaught arriving from reserve in a Dreadnaught Drop pod. Both are very hard to kill the turn they arrive and can dish out a lot of damage in subsequent turns. It’s interesting to note both that Terminators are much more competitive in 30k as opposed to 40k plus the ability to deep strike in 30k tends to be much more limited. These units apply a lot of pressure to the opponent early on which in turn can take the heat off of other less survivable units.

One of the keys to this style of play which plays best to assault is to have at least three interchangeable units that can quickly deal out lots of damage. The opponent can at best neutralize one while the other two are able to engage the enemy and get stuck in. This is the opposite approach to fielding a Death Star – your army is de-centralized versus being centralized. Optimally every unit gets engaged which can produce geometrical results… That is the more you can engage the enemy the less they can shoot you. You are doing what you do best while preventing your opponent from doing the same.

So there you have it… While the assault phase is not all that popular now it can still dominate if you have the right tools and tactics.

~What fighting philosophies do you build your armies around these days?