40K: Beast Arises – The Beast Must Die Out Now! 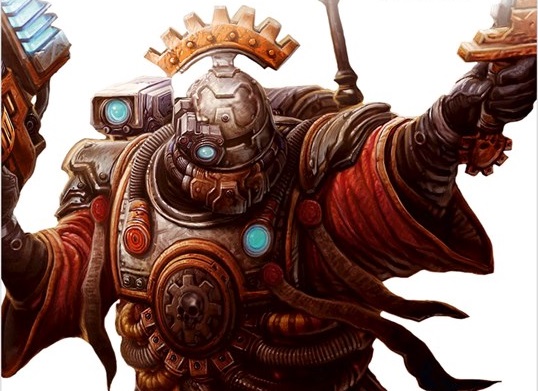 Part 8 of the Beast Arises Series is now available – The Beast Must DIE!

The Beast Must Die 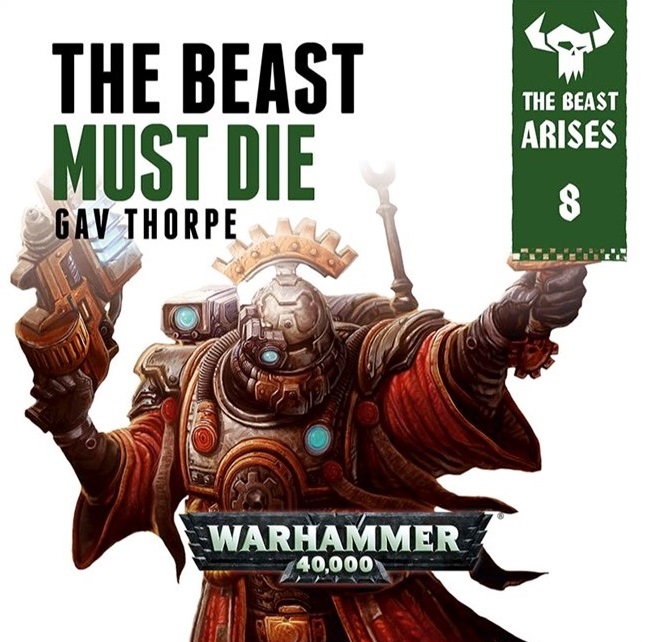 The time has come – if the Imperium is to survive the ork invasion, it must strike at the heart of the greenskin empire. Their home world has been identified, and Koorland, aided by a primarch, leads the assault…

READ IT BECAUSE
A primarch, the last Imperial Fist and the biggest Imperial army since the Heresy walk into the ork homeworld… but it’s no joke. This is the big one, and drama is guaranteed.

THE STORY
The Imperium has been brought to the edge of extinction by an ork invasion of unprecedented scale and depth. Piecemeal strikes against the invaders prove ineffective – for every ork fleet destroyed, five more appear. The only solution is to find and kill the orks’ warlord – the Great Beast. Surely if its leader is killed, the greenskins’ empire will fall apart in agony of infighting and confusion. Lord Commander Koorland assembles a mighty army, but when they arrives on the orks home world, the forces of the Imperium discover they have disastrously underestimated the might and ingenuity of their enemy.

This is part 8 of 12 for the Beast Arises Series. Amazon spilled the beans on this massive collection earlier this year. If you’ve been following the story so far then you know that this series is full action. We’ve got Primarchs, Space Marines, Eldar, Imperial Guard, Adeptus Mechanicus, crazy fleet battles, traitors & allies of all types,  BILLIONS of citizens fighting….oh and ORKS HAVE A DEATHSTAR! Is this just over the top or the perfect amount of Grim Dark ridiculousness? Read to find out!

Well, the Orks were made for Fightin’ – whaddya expect?!

Author: Adam Harrison
Writer, Editor, Texas Native, and Austinite for 15+ years, Adam covers all things Tabletop Gaming. Which includes Warhammer 40,000, Age of Sigmar, D&D, Board Games and everything else that involves dice, boards, cards and a table. A hobbyist, player, and collector of miniatures and games, Adam's current obsession are his Death Armies for Age of Sigmar, his Blood Angels and Tyranids for 40k, and his ever growing Arkham Horror: The Card Game Collection.
Advertisement
Black Library Games Workshop Horus Heresy Orks Tabletop News Warhammer 40k
Advertisement