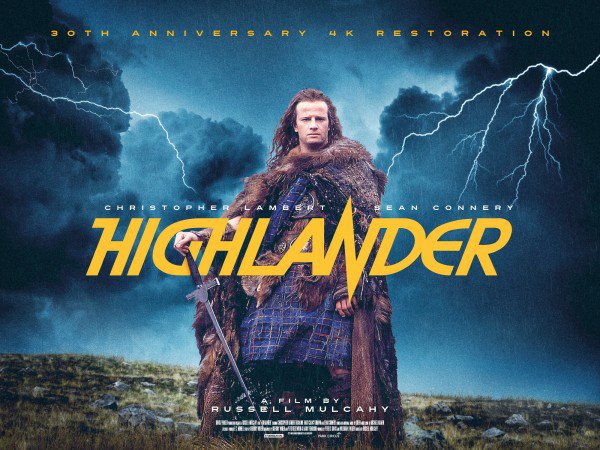 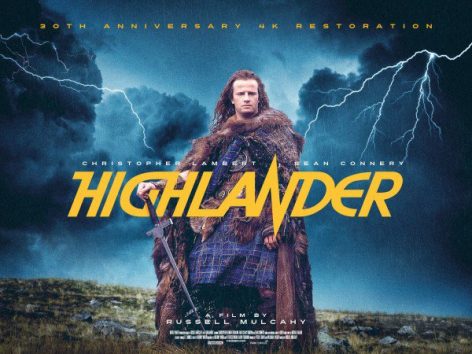 See the 80s cult classic in crystal clear 4k – just in time for its 30th anniversary!

New York City hosts the battle to end all battles. The last Immortals meet to fight to the death… by decapitation. It stars Christopher Lambert as Connor MacLeod, Sean Connery as an Egyptian named Juan Sánchez Villa-Lobos Ramírez, and Clancy Brown as The Kurgan. The movie features an original score by Michael Kamen and Queen, and went on to inspire four sequels and a television series.

“…. it’s a product of it’s time. Sword and sandal fantasy movies were being churned out like fast food orders back in the eighties, as were gritty, urban action movies. So obviously the only thing left to do was to put them together. Add in the fact that it was the eighties in general, and you’ve got the campiest, period-specific film with giant hair and questionable fashion choices ever committed to film.” – Scotland Now

And soon you can watch it in high definition courtesy of Deluxe London’s 4k scan of the original negative!

The screenplay was written by a then 20-year-old Gregory Widen for a UCLA film school project (via The Telegraph):

“It was a UCLA film project. I got an A – and a house. The idea of the story was basically a combination of a riff on The Duelists  –  guy wants to finish a duel over years–  and a visit I made both to Scotland and the Tower of London armour display, where I thought, ‘What if you owned all this? What if you’d worn it all through history and were giving someone a tour of your life through it?’ That scene is basically in the movie.”

They used super technical special effects according to director Russell Mulcahy in this interview with The Guardian:

“There was very little CGI in those days. But because I grew up in theatre, I knew a lot about tricking the eye. For the fights, we strapped car batteries to the actors’ legs and wired them up so they’d spark when a sword struck. After about three takes, the sword handles would get really hot and we’d have to stop.”

The accents are horrible – an Egyptian Spaniard with a Scottish accent, and a Scotsman with a French accent? Ok. Sure! 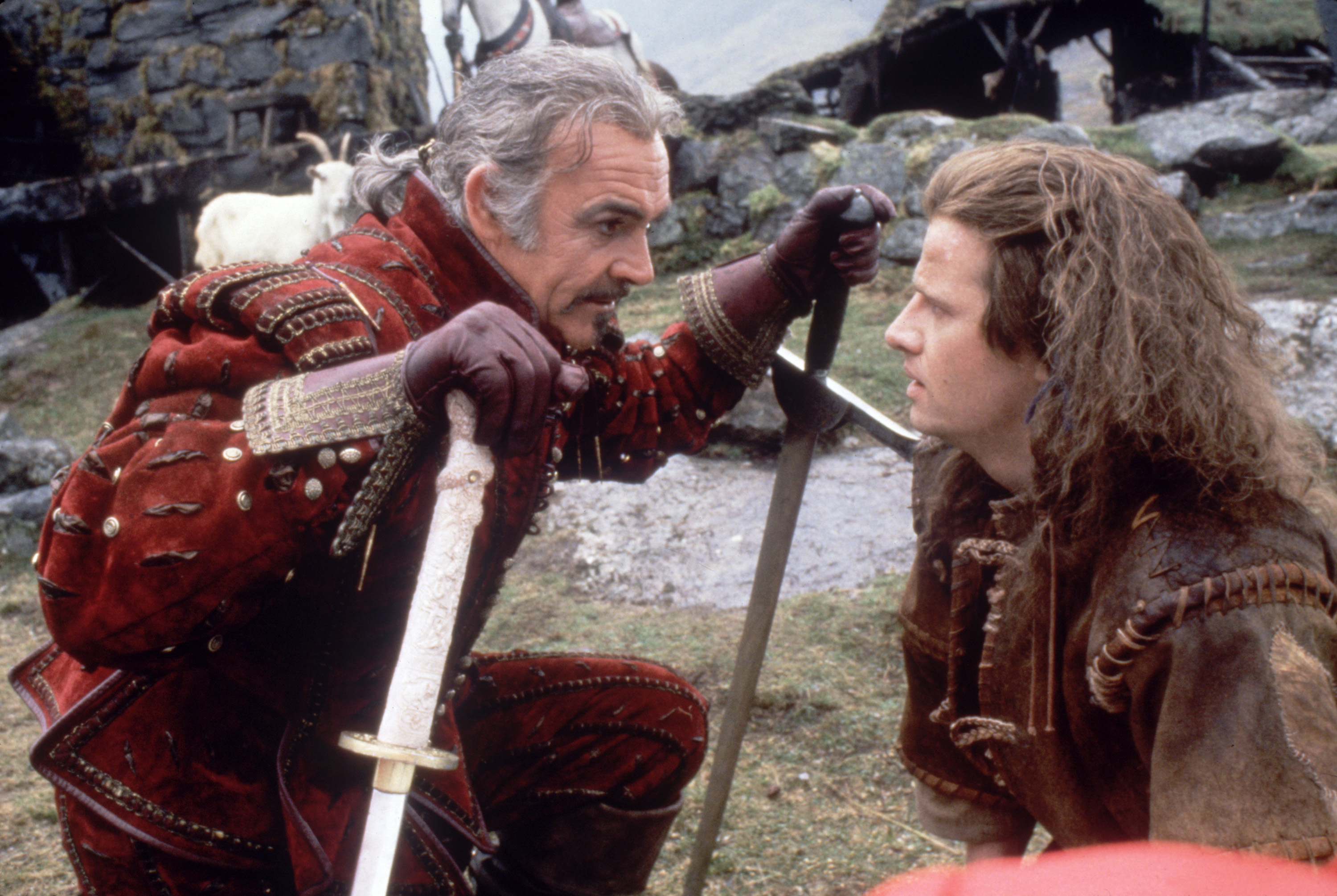 Fighting in a parking garage with a samurai sword while wearing a trench coat? Bring it on! 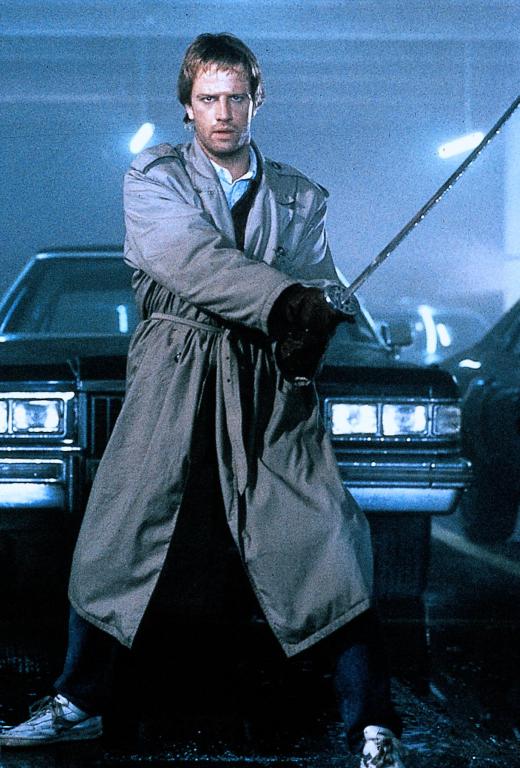 So many things about this movie scream terrible – but, admit it, you love it anyway.

You can buy a copy of your very own on Monday… and you can binge on the full run of the TV series on Hulu Plus over the weekend while you wait. 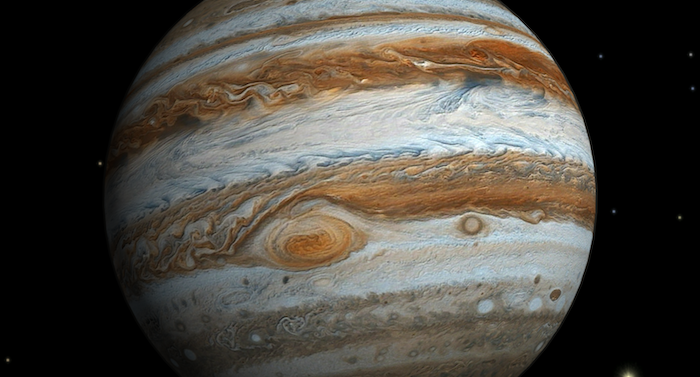