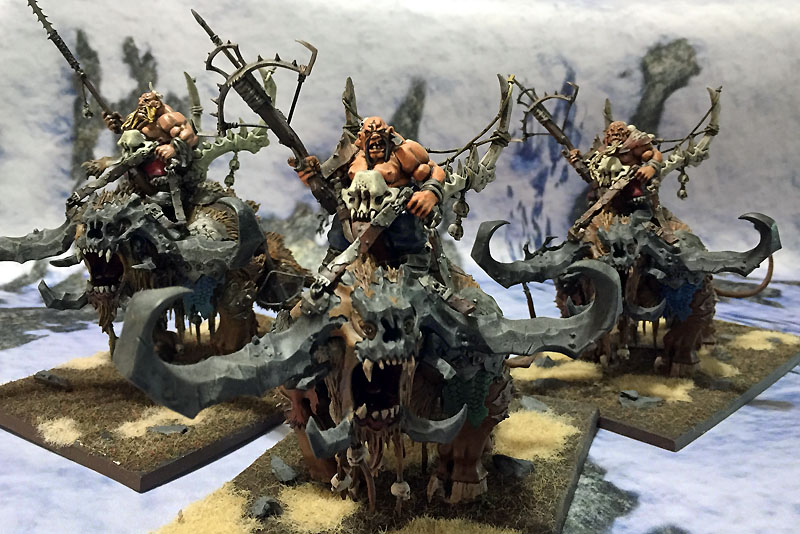 Get in here to see what’s thundering your way next week GW fans!

This just in from industry professionals, headed for stores next week:

It looks like the Ogors are getting their own release window with repacks of some of the older Ogre Kingdoms range on round bases. The Icewind Assault is clearly the big army sized box.

Note that this release solves two mysteries.  The most recent White Dwarf had this teaser:

From the snow they came, driven by hunger and a lust for war.

The General’s Handbook has some unseen units in it’s armylist section that raised some brows.  It’s a safe bet that Battletome Beastclaw Raiders answers the mystery of these guys: 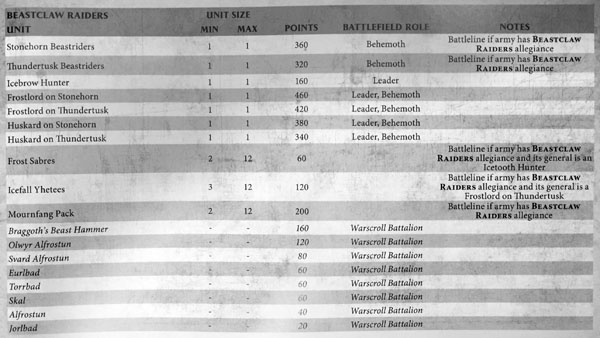 There are also a lot of Beastclaw Raiders battalions listed in there.

I expect images to start showing up any time now.

~ I can tell you at least one person who is eagerly awaiting this one!  My triple Stonehorns are stomping the mountains in anticipation!

Author: Larry Vela
Dad, Gamer, Publisher, Pilot, Texan. All games all the time since junior-high. I started BoLS Interactive in 2006. I’m a lifelong tabletop & RPG gaming enthusiast, and internet publisher working to entertain and inform my readers every day. I've been playing RPGs and Tabletop Games since the 1970s. I'm been playing and covering Warhammer and Warhammer 40K for over 35 years.
Advertisement
Age of Sigmar AoS Destruction Miniatures Tabletop News
Advertisement 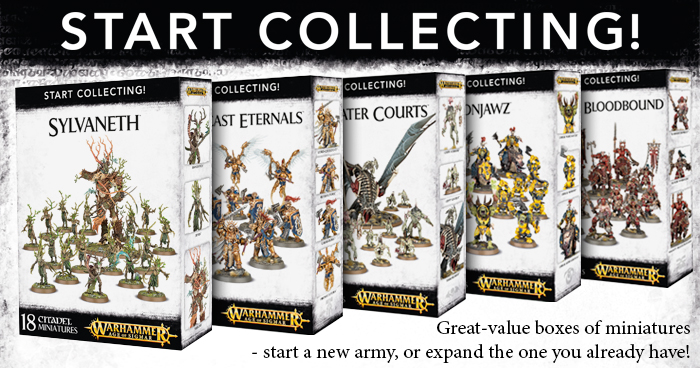