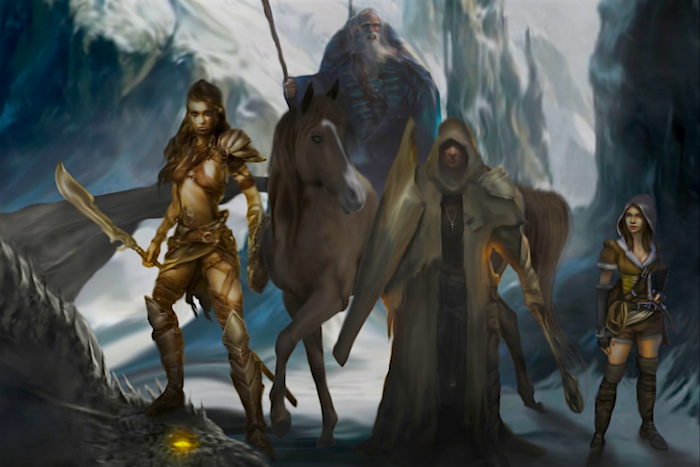 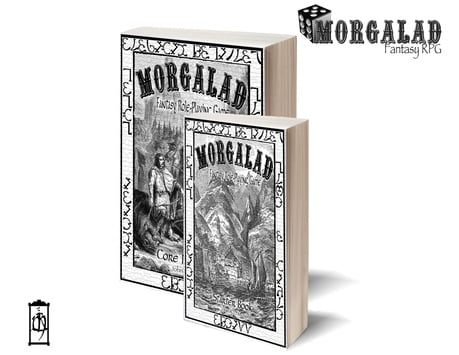 This crunchy ruleset puts its focus on role playing and easy customization – take a look.

Independent publisher McNabb Games ran a successful Kickstarter for this ruleset last year, and now they’re let players try it out for free.

Morgalad is a fantasy RPG set in the Late Iron Age. It offers an old school crunchy design with a simple success/fail system that uses a dice pool mechanic. Character points gained in leveling up are used to upgrade and customize the dice pool. McNabb is planning on offering expansions that add new levels, creatures, and optional rules to the system. The overall goal is to [provide a good ruleset that allows players to shape their gaming world the way they want to.

A bit more on the mechanics:

Magic is an arcane power channeled through those capable of learning to control it. Energy is utilized to keep up with spell use. Also magic has a chance to critically succeed or fumble. 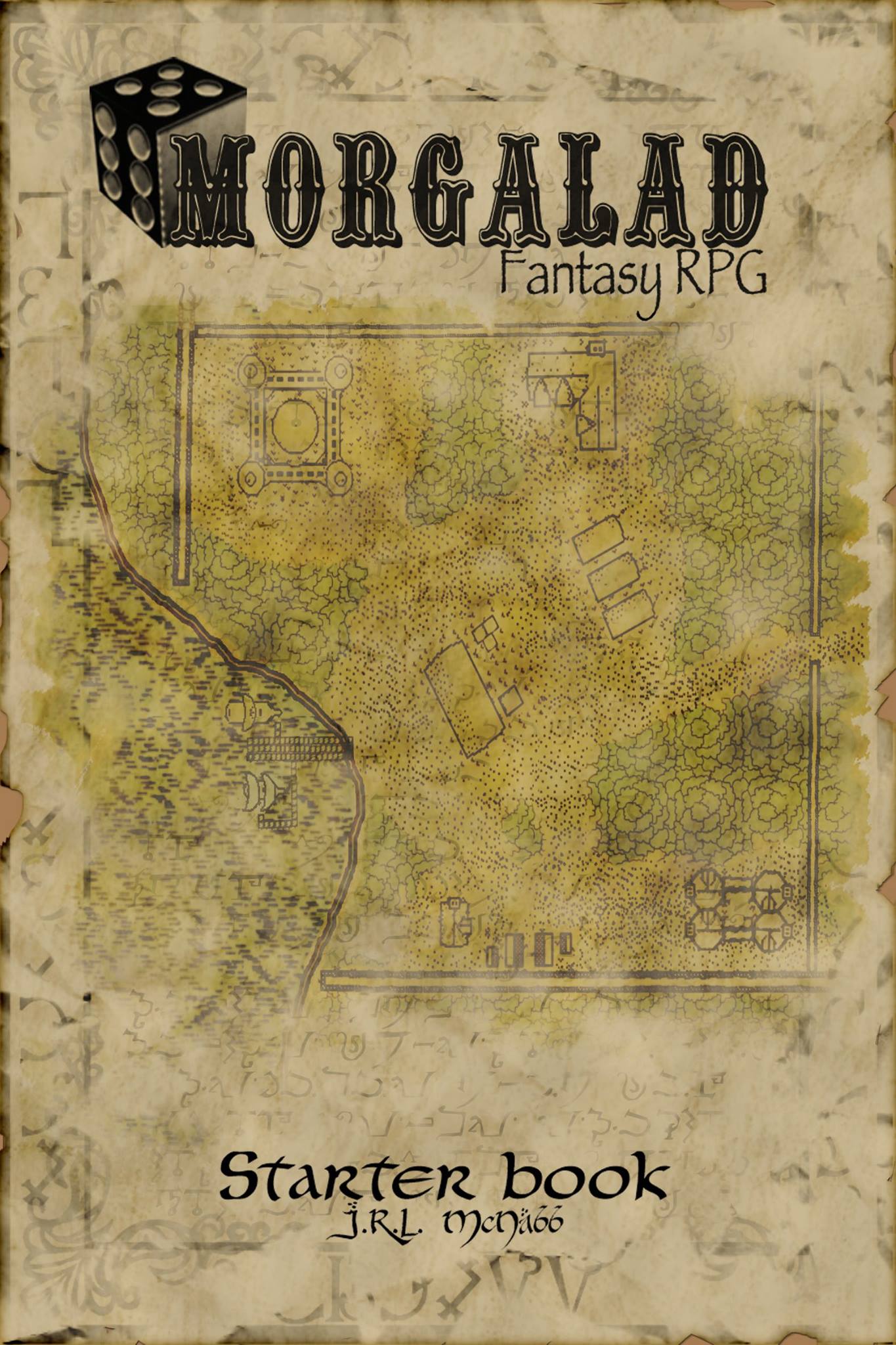 The Morgalad Starter Book is your first tome, crafted to help guide you on the first steps of your journey into the unique and limitless world known as Terramydia. A quest begins at the small harbor town known as Losloth Port. Enter the realm as a brave warrior, a mystical magi, a wise priest, or a cunning rogue. Here you’ll find one book to encompass everything; Player’s Guide, Host’s Guide, and Creature Compendium, all within one cover. Everything you need to journey the limitless halls of adventure lies within. The only limitation is your own imagination. The Morgalad Fantasy Role-Playing Game Starter Book – Characters : 8 Pregenerated Characters ready to play. – Basic Rules : The basic rules to introduce you to Morgalad. – Adventures : 2 Exciting basic adventures. Morgalad is a tabletop role playing game set in a pre-medieval era in a world of high fantasy. Morgalad offers an alternative approach to the fantasy setting. With a new unique combat and magick system, Morgalad offers the old school high fantasy charm with a more narrative flair.

If you like the system the full rule book is available in multiple formats – $5 PDF, $10 Softcover, $20 Hardcover

Have you gotten a chance to try Morgalad? What do you think of it?