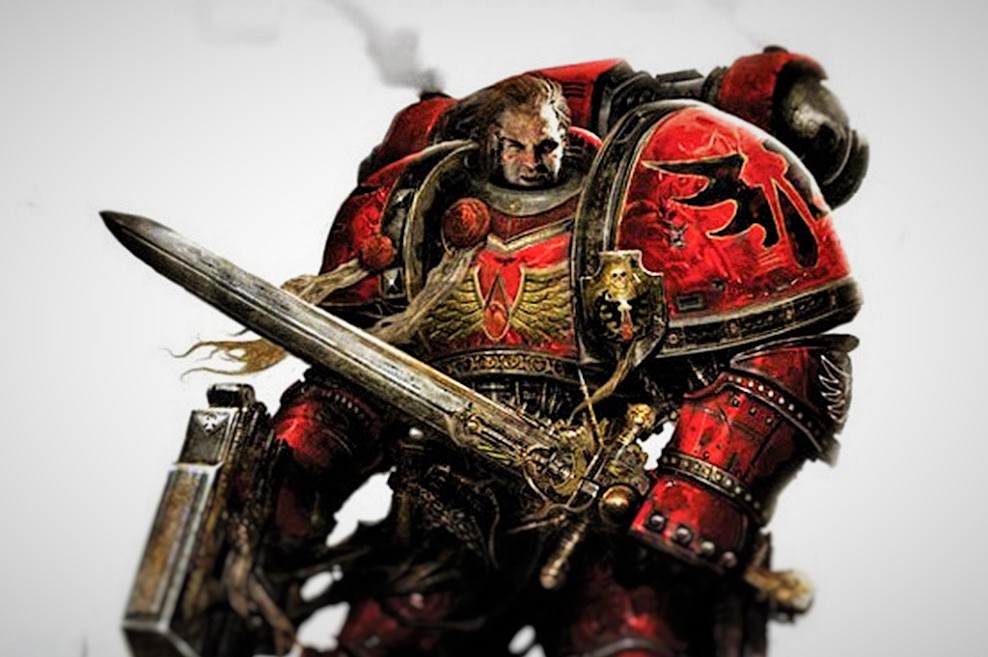 Come see GW’s the newest Start Collecting set and formation for the Blood Angels that is yet another great value for hobbyists!

Another week, and another start collecting box is here, and this time the Blood Angels get some love! Checkout the value this box set brings to the hobby table: 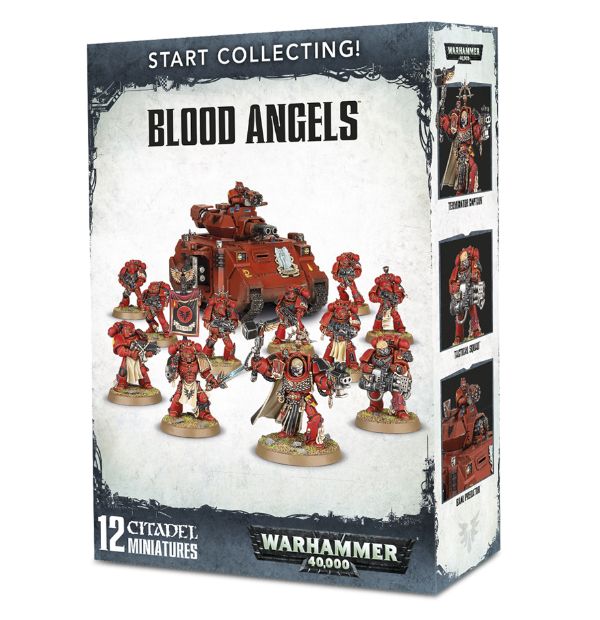 Staunch defenders of the Imperium from their earliest days, the Blood Angels are a proud and noble Space Marine Chapter who fight to protect the Emperor’s realm and to atone for their own hidden failings. For they hide an inner darkness, a gene-curse which reduces their most courageous warriors to raving, blood-mad beasts.

This is a great-value box set that gives you an immediate collection of fantastic Blood Angels miniatures, which you can assemble and use right away in games of Warhammer 40,000! You’ll receive a ten-man Blood Angels Tactical Squad, a Blood Angels Terminator Captain, a Blood Angels Baal Predator and an exclusive Blood Angels Formation datasheet – special rules which confer certain abilities on this set when fielded together on the gaming table!

Wanna save some serious cash on new Space Marines? Checkout this deal on the new Blood Angels Start Collecting Box! 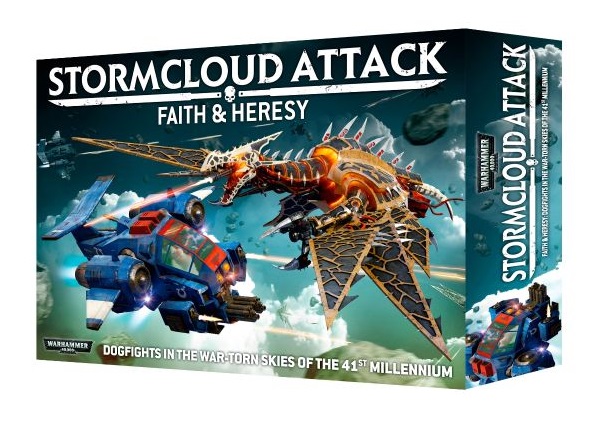