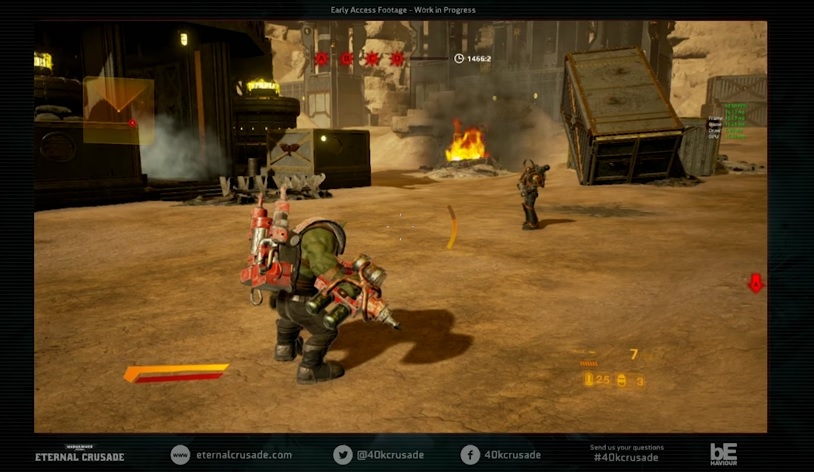 Into the Wrap has a new update on everyone’s favorite Medic Classes the Apothecary and Painboys! 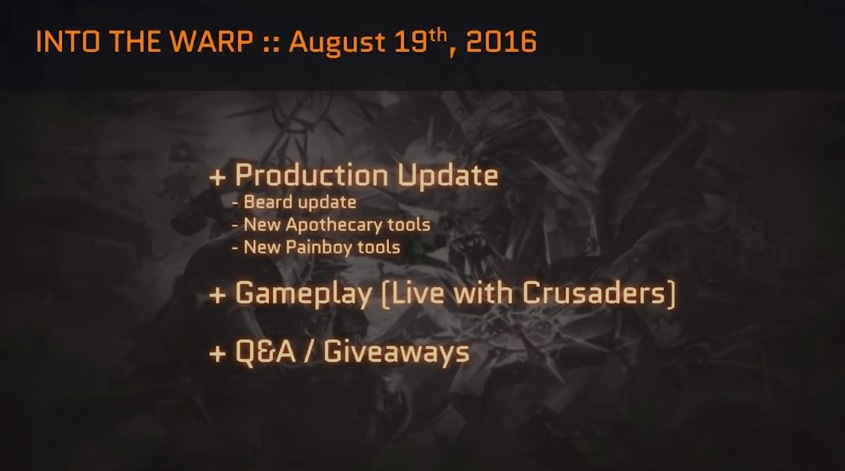 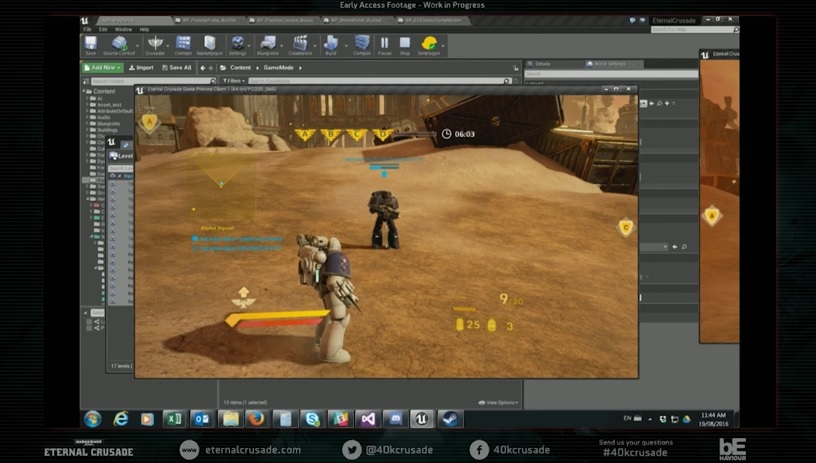 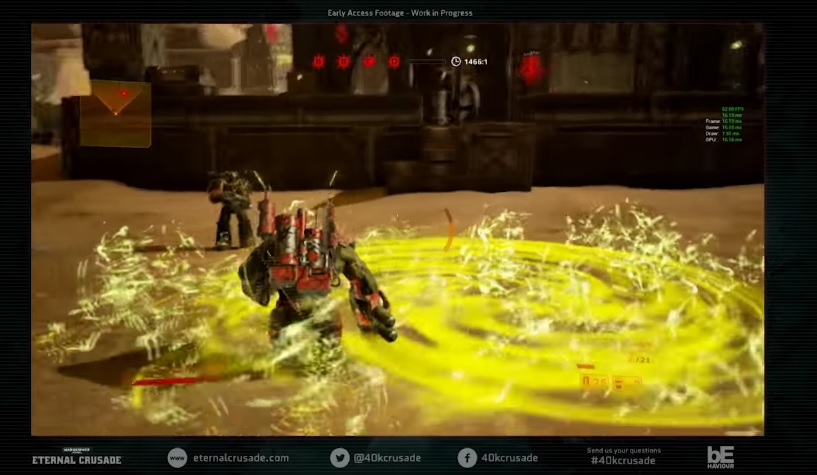 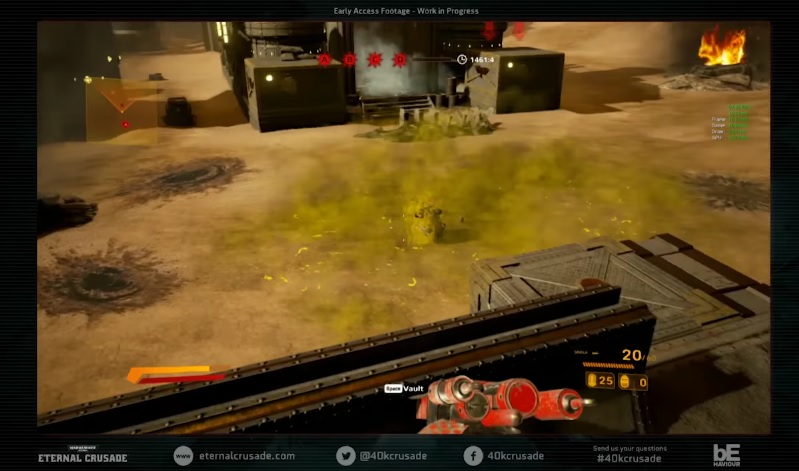 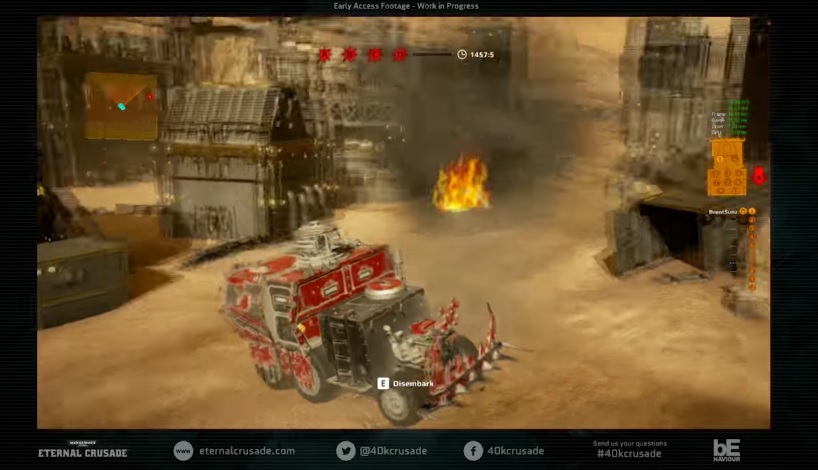 It’s blurry because it’s a screenshot of a moving target – sorry about that. 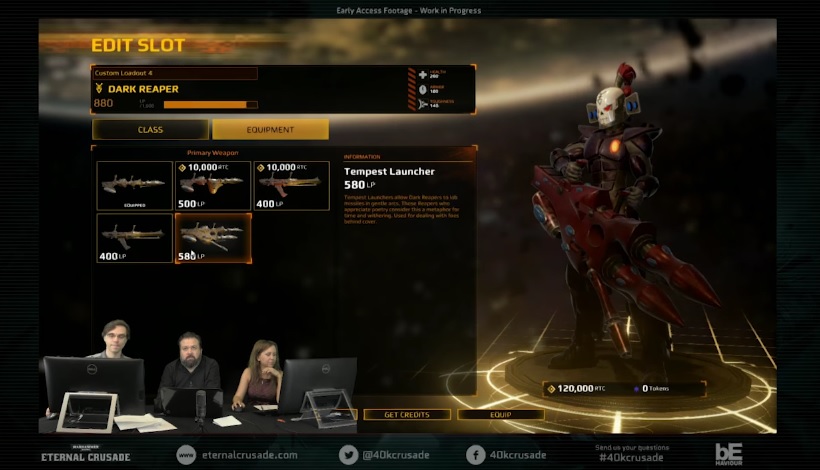 The Ork Painboy and the Space Marine Apothecary will both get improvements to their healing abilities. They each will have a similar but different AoE heal mechanic they will be able to throw down and leave that will heal nearby allies. This is great for both as it lets the players return to battle vs having a channeled heal. Both “Healing Stations” (as they are being called now) can be destroyed however. But either way the are buying your team mates time.

Later in the episode Brent and Katie fired up their Eldar characters for some live gameplay action and we got a peak at some of the cool new load-outs for the Eldar. The Tempest Launcher model is looking pretty sweet!

The Orks are HERE and they are WAAAGH!-tastic!