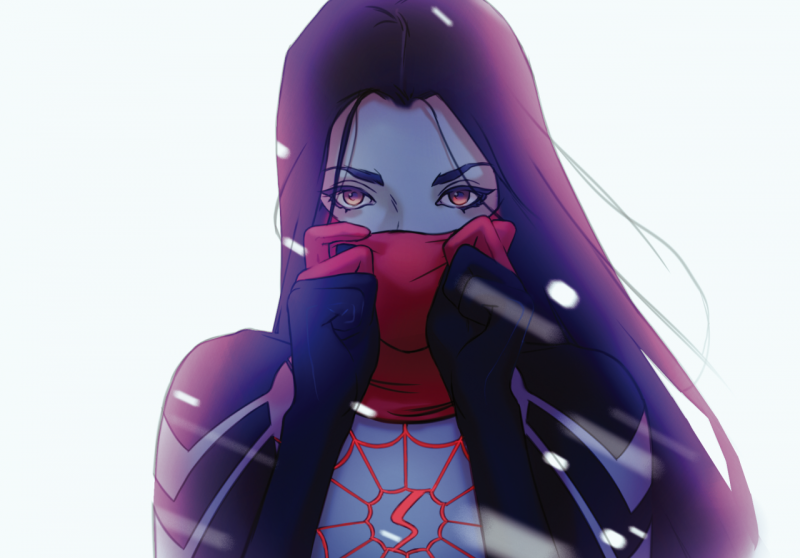 This team-up has a lot to offer – check it out!

This 300 point Spider-Man Family Theme Team that gets +4 to Initiative Map Roll, and 3 uses of Themed Team Probability Control… and each character has a special skill that makes this team work together brilliantly.

For 100 points Spider-Man leads off ignoring elevated and hindering terrain for movement, using Hypersonic Speed granted by his Unmatched Mobility special to make close attacks, grabbing objects with Super Strength, pushing himself to the limit with Willpower, making free attacks with Last-Ditch Effort, dodging attacks like only he can with enhanced Super Senses from his Trusty Spider Sense trait, Combat Reflexes, and utilizing the Spider’s Web trait to pin foes in place with his Web FX base.  Pepper in some Perplex, Outwit, Sidestep, and Close Combat Expert and you have everything you could ask for in a Spider-Man figure. He can be used as a mobile primary attacker, support, and tie-up figure.

[An 80 point addition. His] Impact Webbing which he used to subdue foes from a safer distance, represented here alongside Running Shot and a two target range of 4. With Impact Webbing, you can choose to give an action token to hit targets or prevent them from moving or being placed for a turn. Additionally, when Scarlet Spider hits a target, you may roll for Call In Help From The Spider-Verseto bring in the original Spider-Man, or other friendly character, to step in and finish the job!

[Coming in at 70 points]… her ‘Silk-Sense’ is even stronger than Peter’s ‘Spider-Sense’, and is represented in game by her special damage power Precognitive Spider-Sense. This power allows her to use Probability Control, with an additional ability of re-rolling her Super Senses roll on an opponent’s turn.  Additionally, her Thin Finger Webs give her the use of Incapacitate with 3 targets, but she cannot give actions tokens to a character that does not already have a token.  This synergizes very well with Scarlet Spider’s Impact Webbing to place tokens on two targets and then follow up with Silk using Incapacitate on up to 3 targets without having to worry about characters with zero action tokens for Thin Finger Webs. This combination can lock down opposing characters, and potentially ping them for 1 penetrating damage if they already have 2 tokens.

[She’ll cost you 50 points, and has] a handy trait; I’ll Just Take That, Thanks. This trait allows her to pick an opposing characters pocket if they have an object equipped to them instead of dealing damage.  To top it off, a full dial of Stealth, Combat Reflexes and her damage special Just Lucky, I Guess, which makes her an ideal tie-up piece. She can easily keep opposing characters occupied while your spiders jump around, pin everyone else down with their webbing, and smash heavy objects over their heads while hurling sarcasm in their general direction. 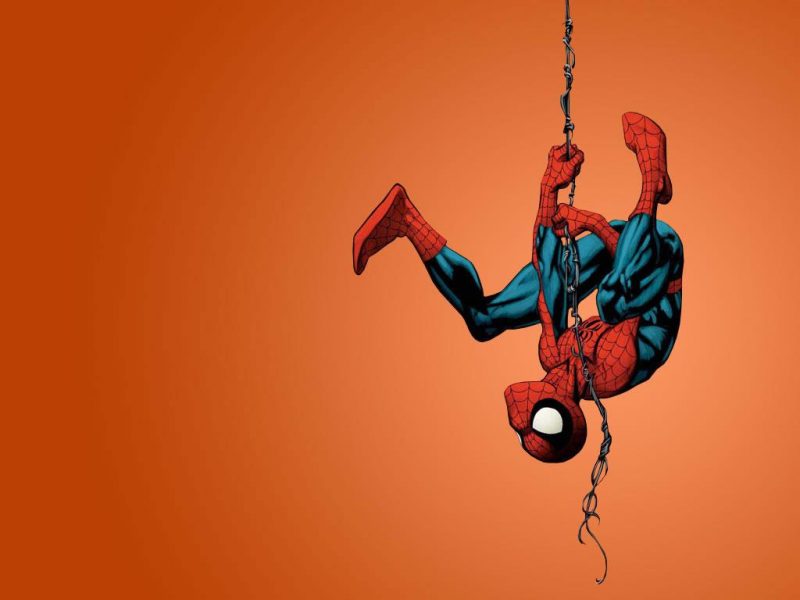