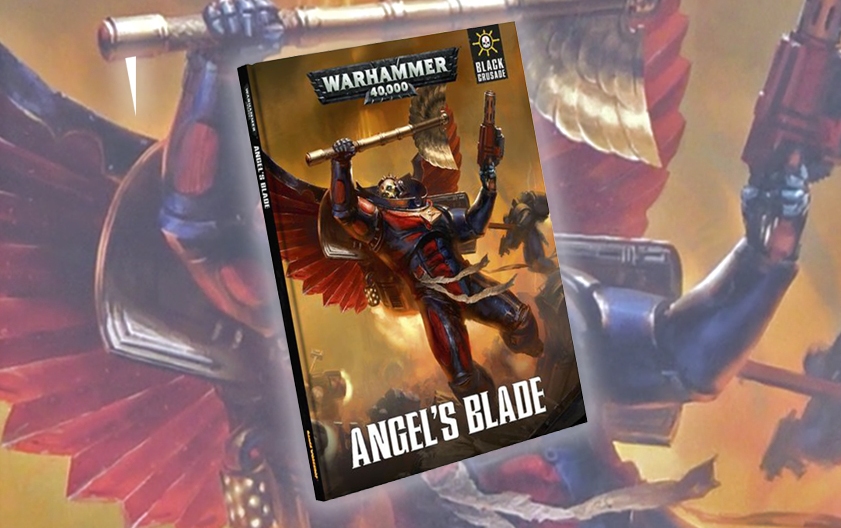 All the tips and tactics you need to know from the new Blood Angels supplement, Angel’s Blade, is right here – Take a look!

Rob Baer brings us another great Tips and Tactics video and this time he covers the new Angel’s Blade supplement! 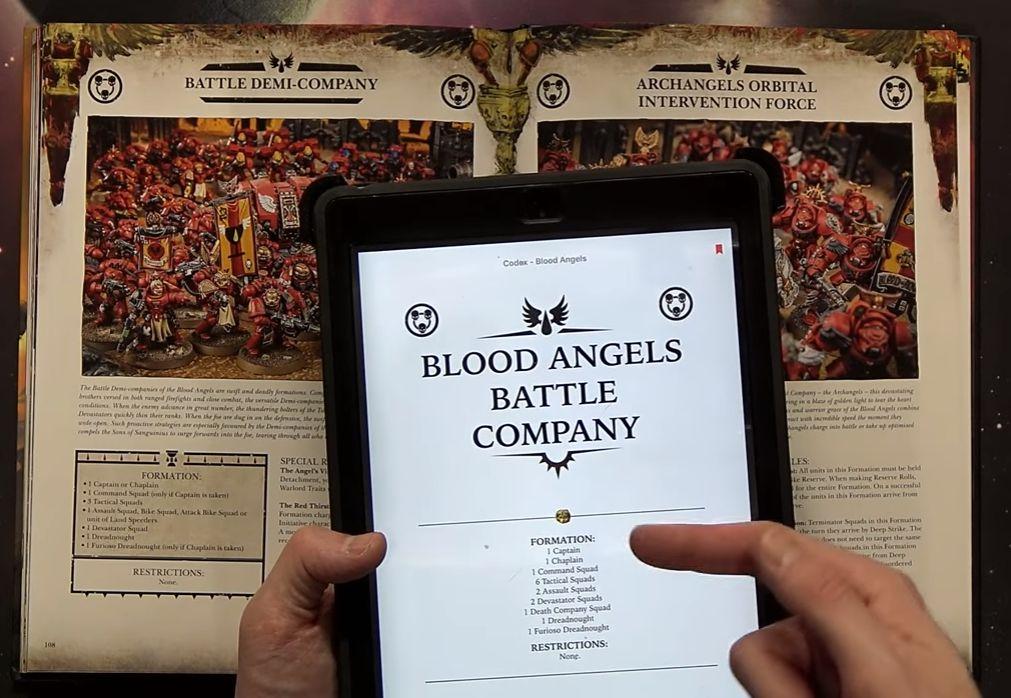 Don’t even think of taking the Battle Demi-Company when the Battle Company available in the Blood Angels Codex is basically two Demi-Companys, and the highly valuable Objective Secured special rule as well! 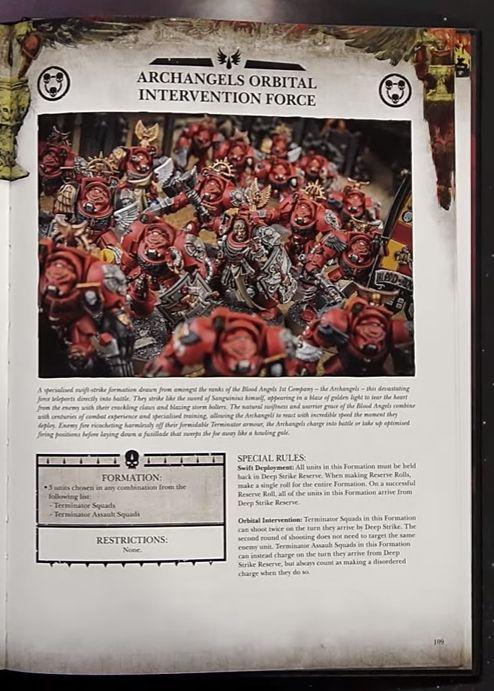 Archangels Orbital Intervention Force is b-a-n-a-n-a-s! You just take three squads of Terminators with a 2+ save, 3+ invulnerable and they of course have Thunder Hammer & Storm Shield. You can also shoot twice with “regular versions” but why would you when you’re going to want to be assaulting!

Checkout the video below for there rest of our datasheet and formation breakdown!

You only get two attacks and you’re not getting an bonuses for charging but you’re very resilient, especially if you were to throw in a Sanguinary Priest from the backfield to give them feel no pain as well! 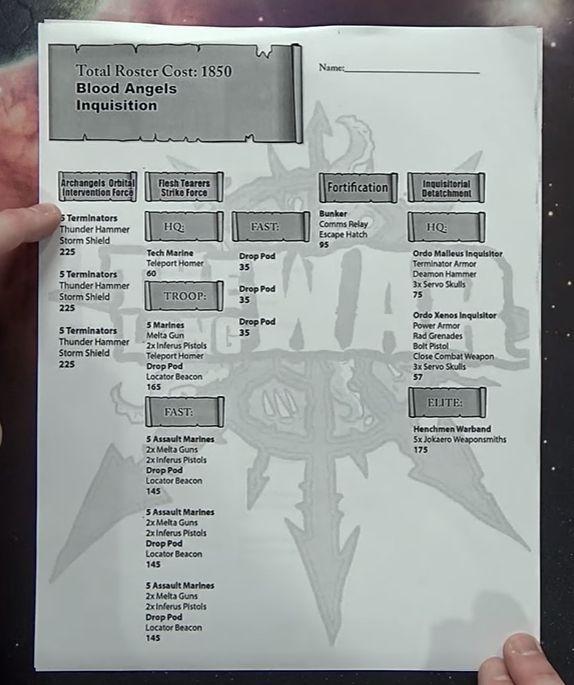 Here is a new Blood Angels Inquisition list by Kenny Boucher that may not a tournament winner but it will definitely be a fun one to play. This has a 15 Terminators smacking you in the face with Thunder Hammers and blocking your hits with Storm Shields, which I am sure you will see a lot more of in armies going forward.  Blue Marines wish they could assault like this! 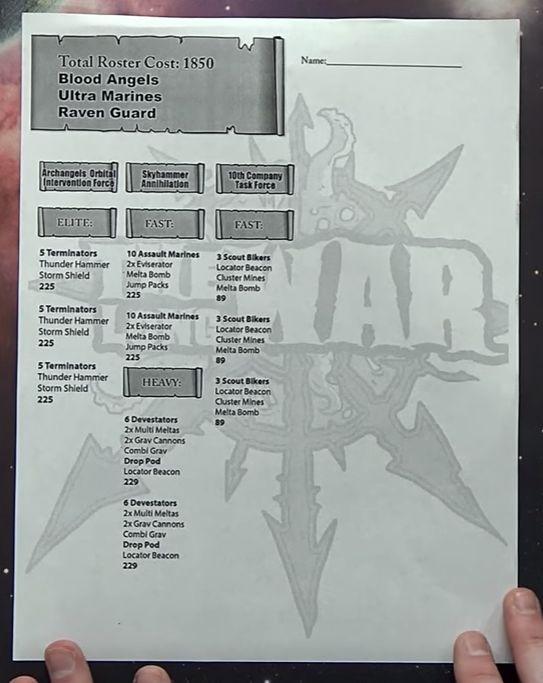 This combined Ultra Marines, Blood Angels list throws 15 Terminators in your face, a Skyhammer Annihilation force with a lot of re-roll to hit and snap fire shenanigans, and some scout bikers to run in locator beacons for the Terminators.

Every army has a plan, until it get punched in the face that is.