The new Space Marine Strike Force Ultima is a great value from Games Workshop and we are going to unbox it for you! 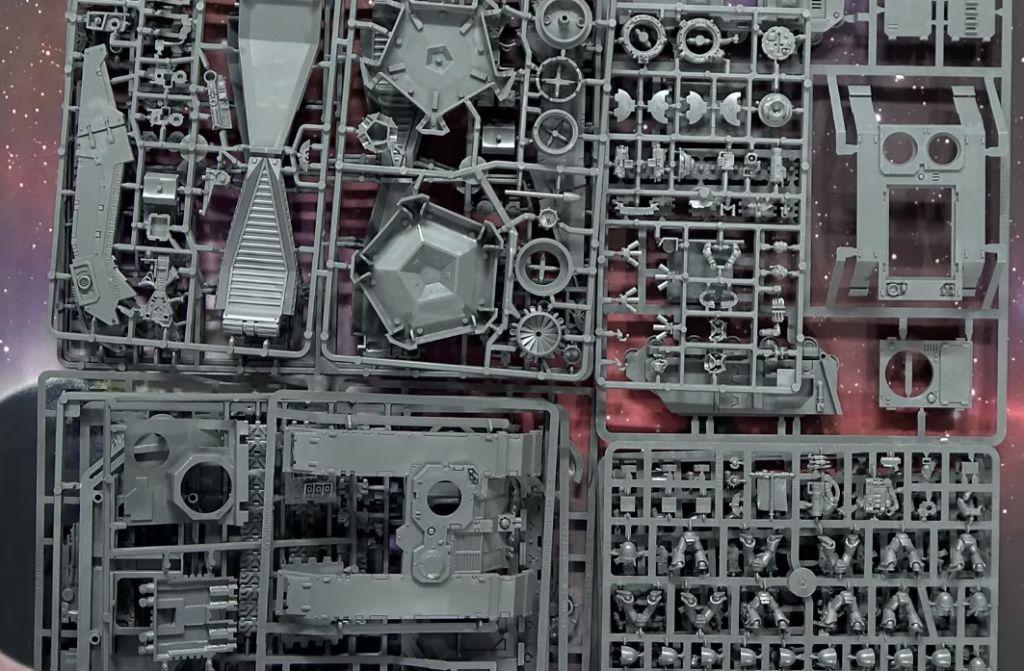 There’s a lot in this box that you have already seen in the past like the Rhino, Drop Pod, Land Raider, and Tactical Marines. 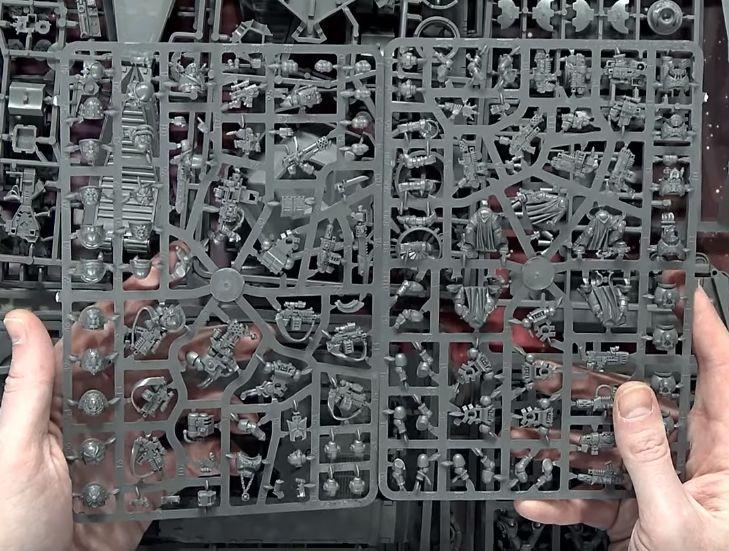 Plus a Sternguard unit, and Stormhawk also comes in this box which are both fairly newer units.

But wait, there’s more! A new formation was even included in this box deal which is pretty awesome as well: 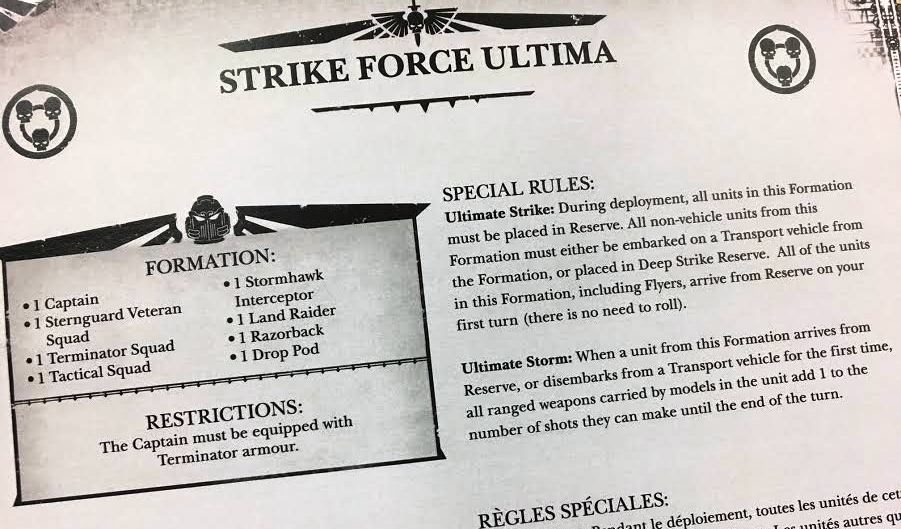 This is a deceptively simple formation that can land a ton of extra firepower on the first turn, and combos well with existing formations for the marines as well. Plus Astartes tactical doctrines and the formation composition itself can really make this one standout from both a power level, and hobby perspective.

Here’s the breakdown on the new “deal”: 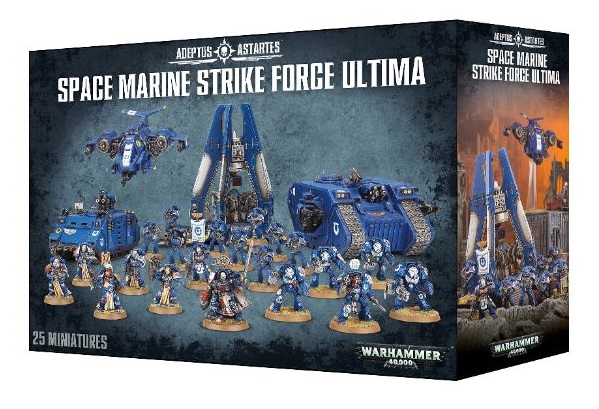 Dang that seems like a pretty solid box set for sure! Let’s hope it sticks around though the holidays, as I imagine a lot of folks will be smitten with Genestealer Cults, Kill Team, Blood Angels, and Chaos Space Marines for the next few weeks!