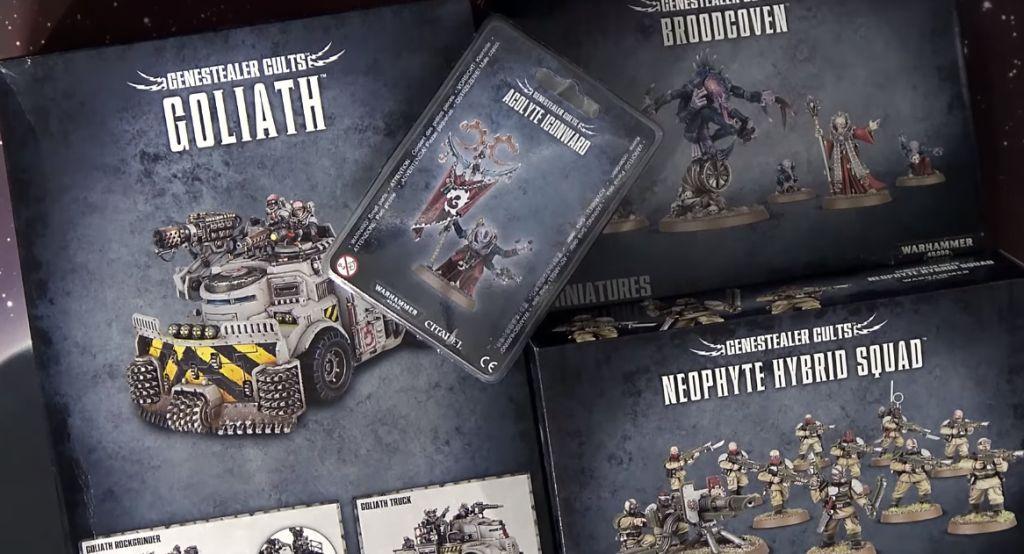 Today take a look at wave two of the Warhammer 40k Genestealer Cults releases. Look how big the Goliath really is!

In this video we will unbox and talk about all of the new Genestealer Cults products that were just released in wave two as well as talk about some saving that could be had. 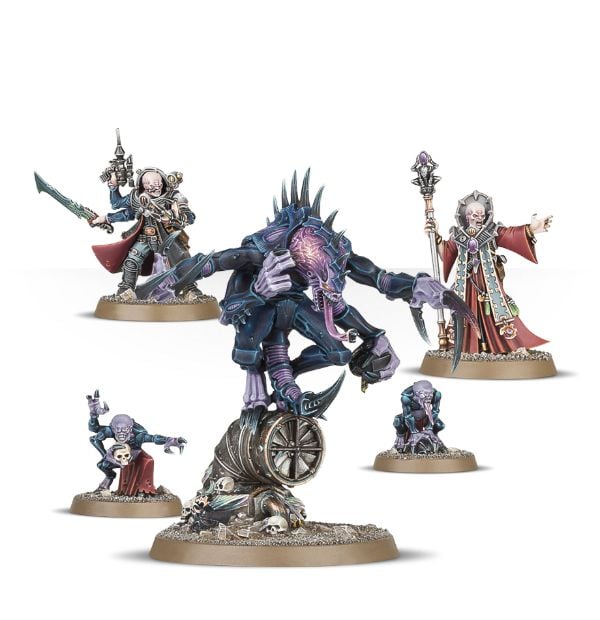 Here we are looking at the new Broodcoven box that goes for $60 at Games Workshop and it is the exact same models that can be found in the Deathwatch Overkill box. 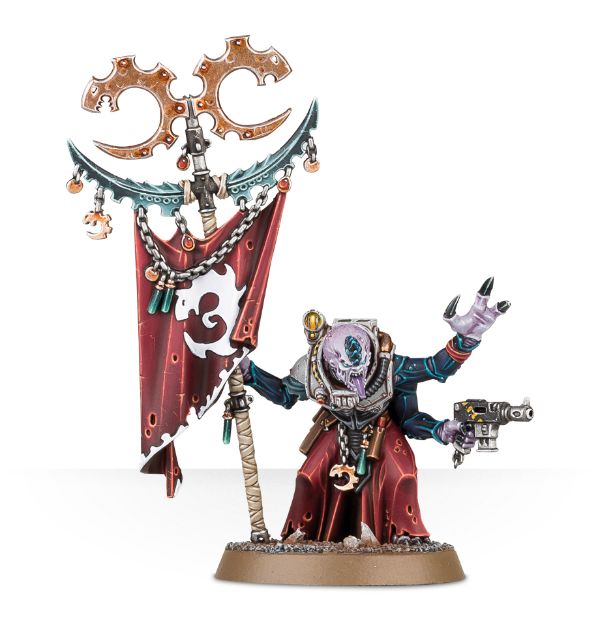 The Acolyte Iconward looks to be a good looking model that comes with a separate banner so it can be used for something else if you would like. 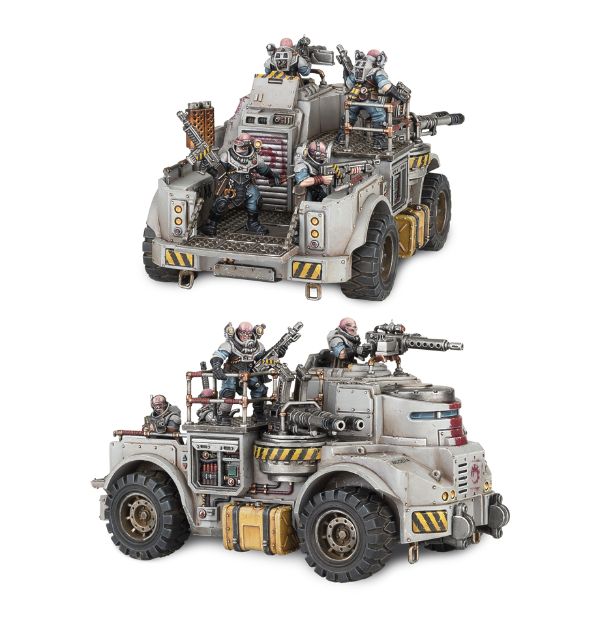 The Goliath has been super anticipated by many people and it is finally here. There are a couple of different ways you can configure it with the different features included. This two sprue kit comes with no decals or any extras but does include instructions. This is not the huge vehicle everyone though it was going to be because it appears to be about the size of a Space Marine Rhino.

Checkout all the new Genestealer releases for this week below: 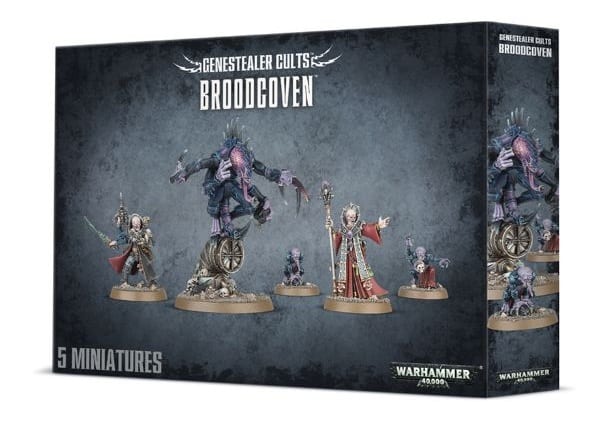 The Patriarch and his Broodcoven dominate the minds and hearts of the cultists in their thrall. Masters of psychic and physical power, they muster and command the actions of the cult’s many generations to ensure their targets are torn down in short order. Every word spoken by the Magus or Primus is obeyed to the letter by their faithful congregation, for they speak on behalf of the Star Saviour himself. This cocktail of psychic power, inspirational presence and dark charisma is a potent stimulant to the cultists around them. Perhaps realising they would soon be doomed should their masters leave them, the lesser warriors of the cult will fight tooth and claw to defend them – and on the day of battle, the best form of defence is attack… 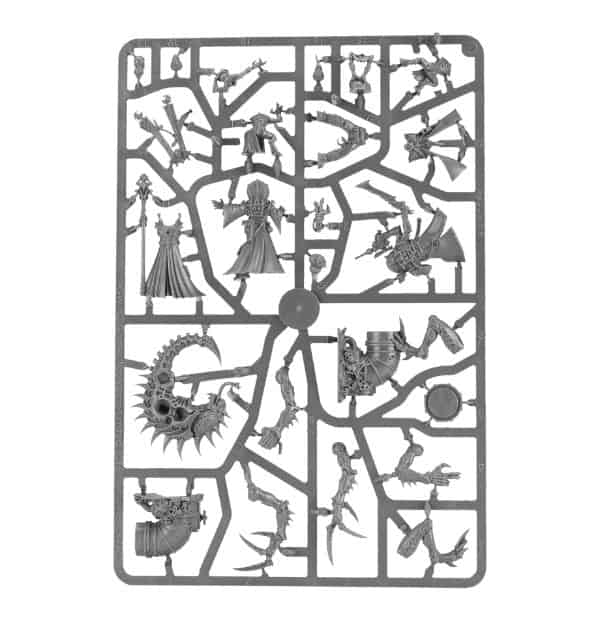 This box contains all the parts necessary to assemble the Broodcoven, a formation found in Codex: Genestealer Cults. You’ll receive a Patriarch, a Primus armed with needle pistol, bonesword and toxin injector, and a Magus, armed with autopistol and force stave and including 2 Genestealer Familiars – a charismatic and deadly combination of Genestealer Cults miniatures. 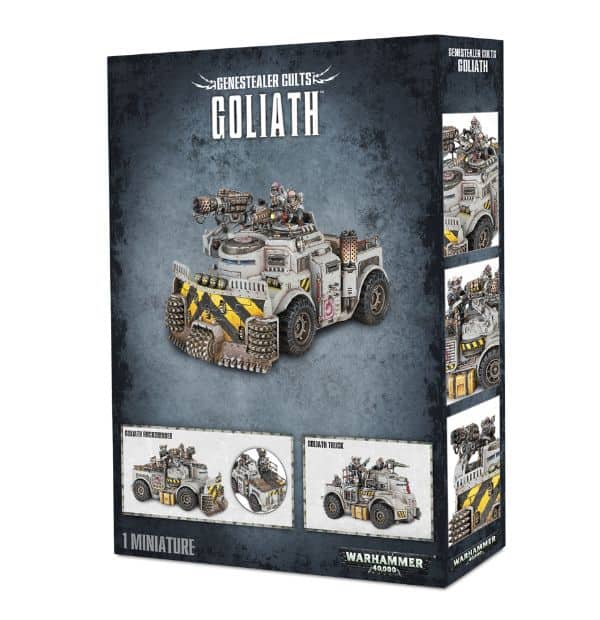 Infinitely adaptable, hard-wearing and rugged, the Goliath Truck is a mainstay of the Genestealer Cults. Fast and manoeuvrable, it bounces around the battlefield laying down walls of gunfire, heavy stubbers and autocannons ablaze. Once dedicated to the shadows, the crew manning the Goliath – proudly emblazoned with insignia of the Cult – now do everything in their power to get as close to the enemy, screaming rapidly across even the most hostile terrain to slam open their cargo compartment and disgorge broods of up to 10 scuttling Hybrids. 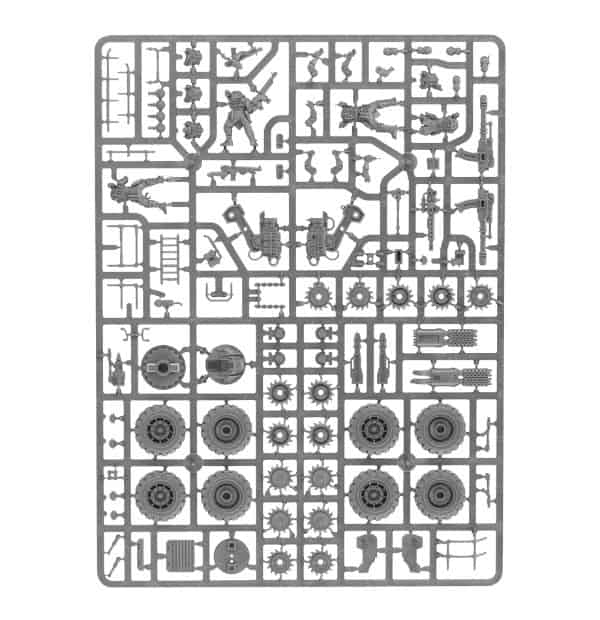 This multi-part plastic kit contains the components necessary to assemble a Goliath Truck, transport and offensive vehicle of the Genestealer Cults. It comes armed with a heavy stubber and twin-linked autocannon, and features a ton of customisation opportunities – the 4 crewmen have their own options and the wheels can be attached with high ground clearance. 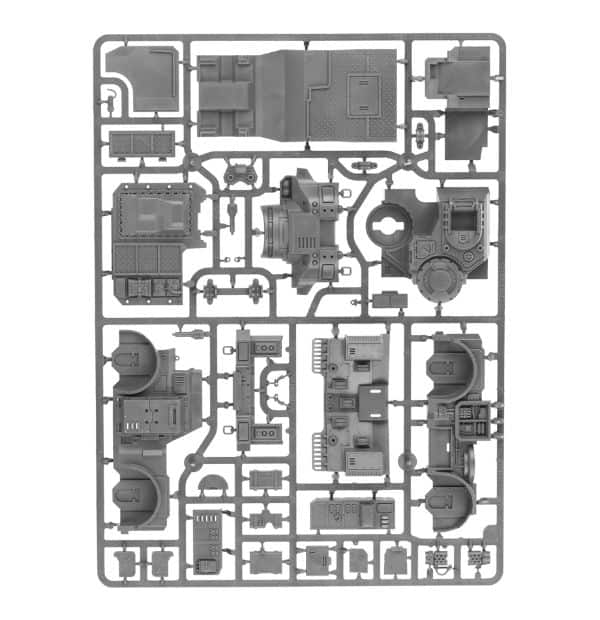