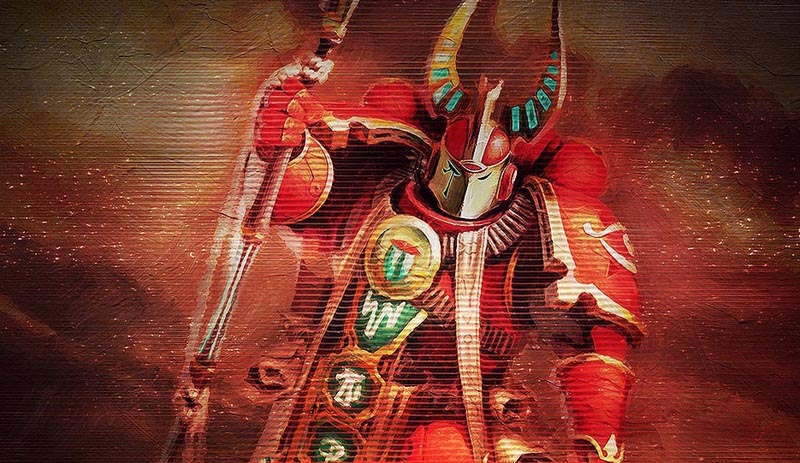 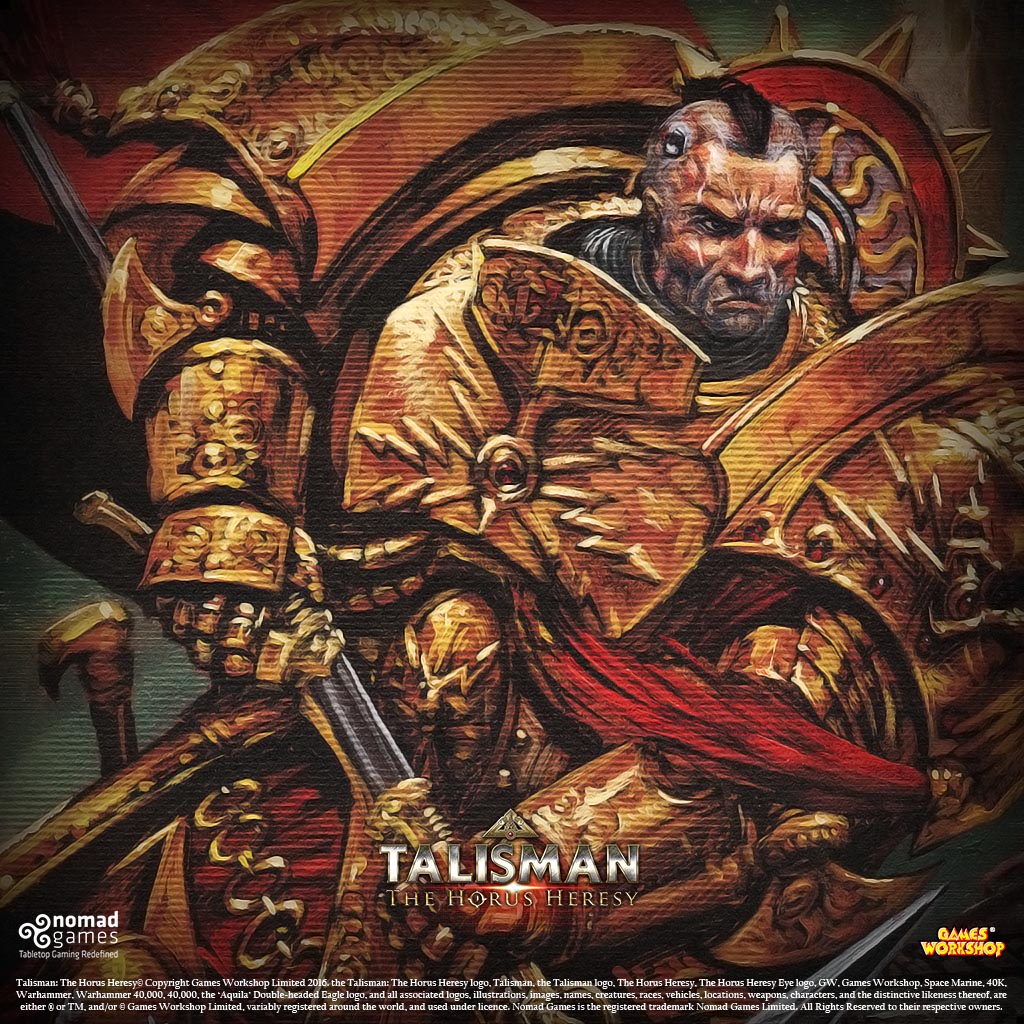 In the dark days of the 30,000 millennium when mankind’s strongest warriors turned on themselves no other planet was more impacted than Prospero. The defiance and struggle between brother Legions of Space Marines forever broke the spirit of the Imperium.

On Prospero, Magnus the Red and his Legion, The Thousand Sons face the ultimate censure for their forbidden studies of warpcraft. Leman Russ and his Space Wolves are sent to punish them by any means necessary. Fighting alongside the Space Wolves are the Sisters of Silence and the Custodian Guard, elite allies sent by the Emperor himself.

The new expansion will contain additional stratagems, locations and a new incantations deck to explore!

As a loyalist, you can play as the primarch Leman Russ or Geigor Fell-Handed his trusted leader. As traitor, play as Magnus the Red or Ahzek Ahriman for the Thousand Sons. Both factions can also play as a powerful psyker the Legion Librarian. 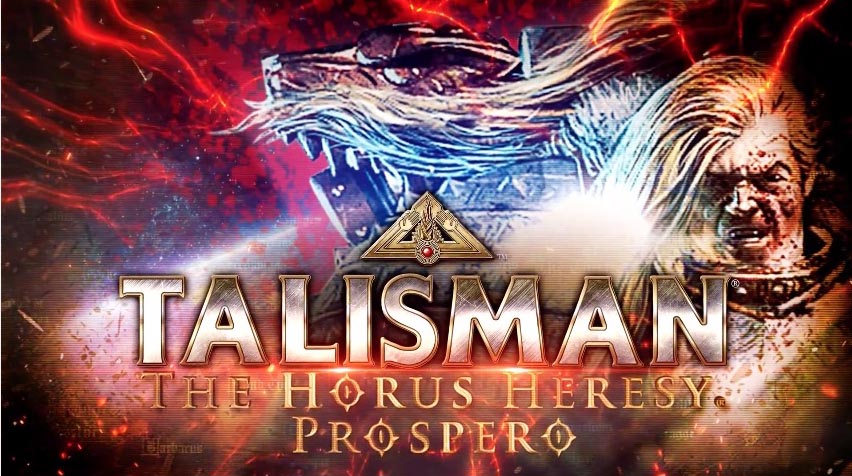 The expansion includes 6 new Warlords for you to play and each one comes with their custom Legion Dataslates.

For the Loyalists:
LEMAN RUSS: The Wolf King, Primarch of the Space Wolves Legion.
GEIGOR FELL-HAND: A trusted Member of Leman Russ’ own Einherjar.

Both Loyalist and Traitor may also play as a Librarian, an inspiring leader of any of the 18 Legions. Each Warlord also comes with their custom Legion Dataslates.
The Campaign also includes new Stratagems, Places, Strangers, Events and a brand new Incantations deck for the player to explore. 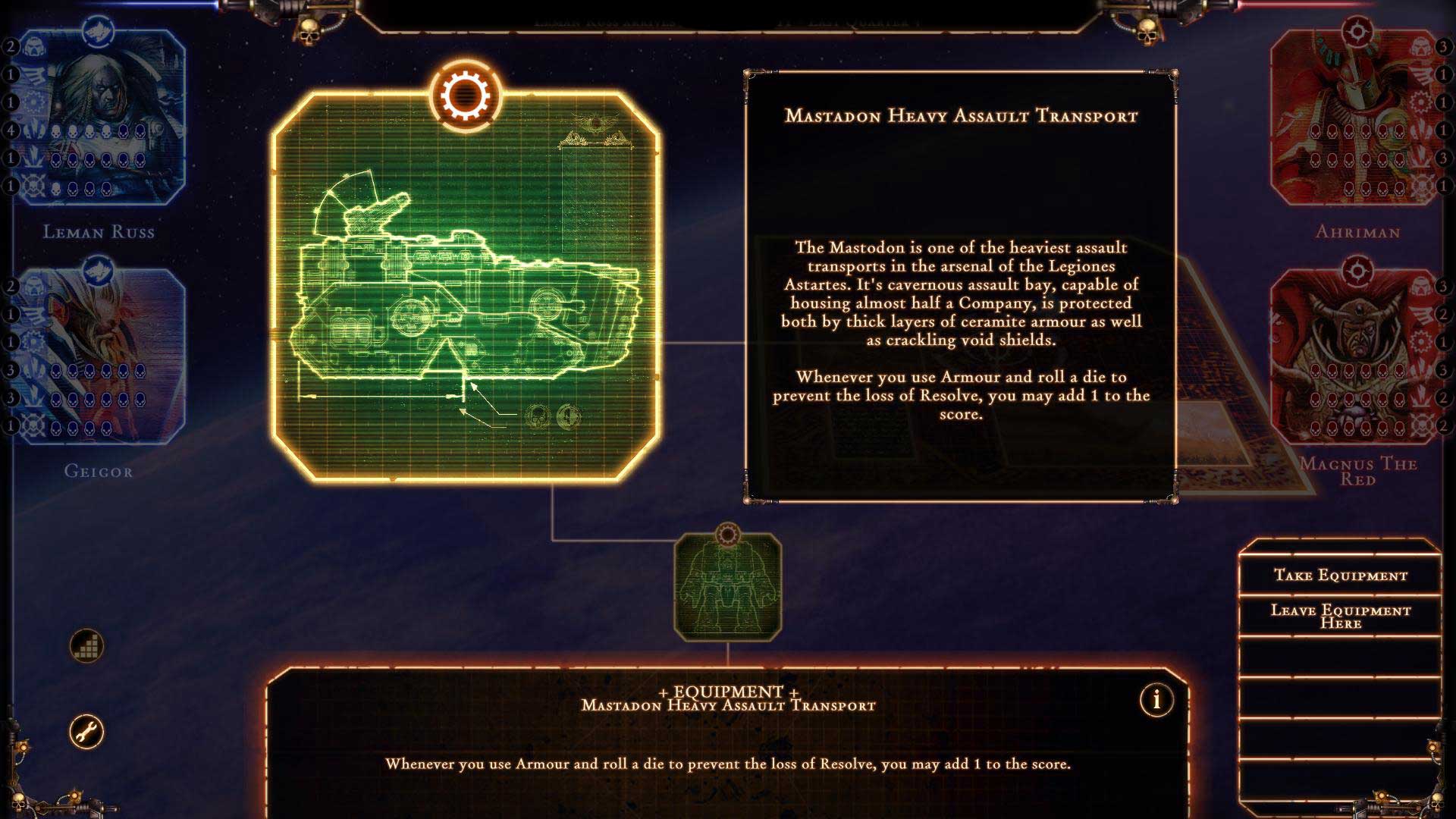 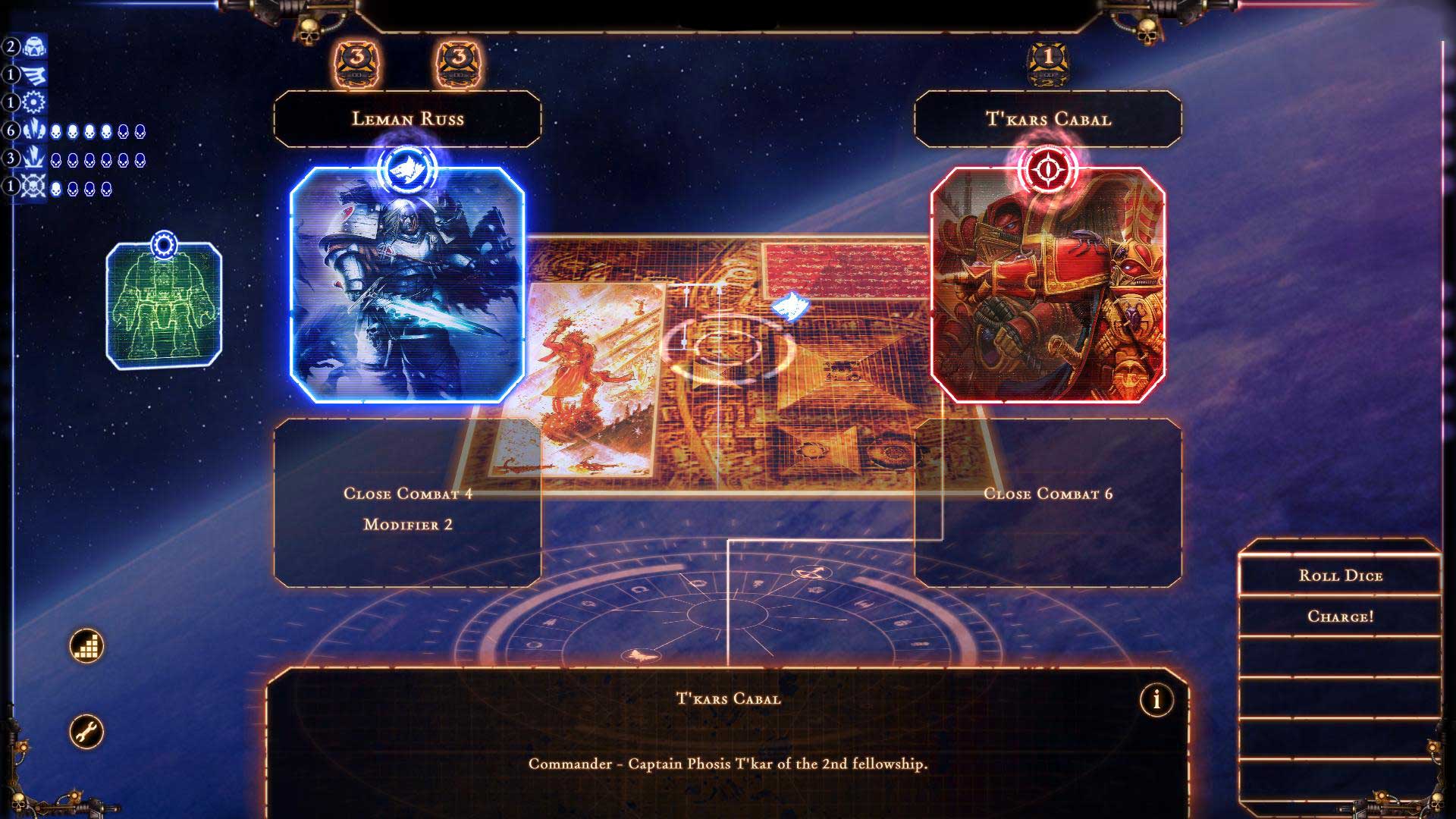 ~Welcome to Prospero – choose your side!