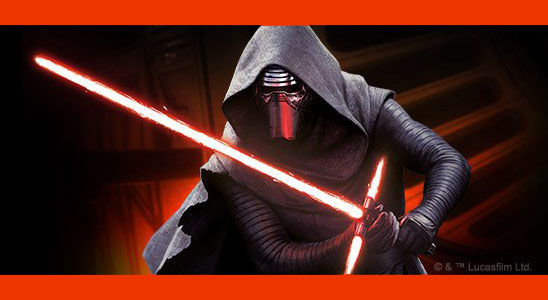 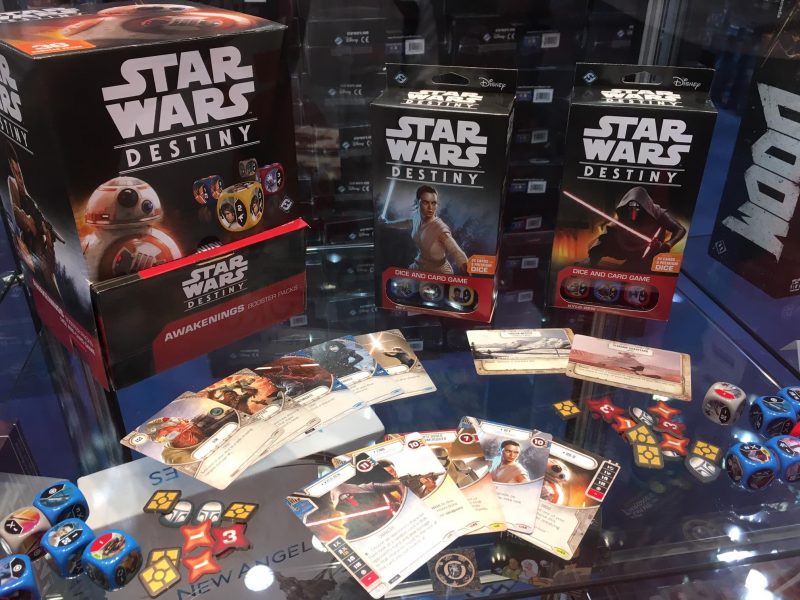 First let’s get you up to speed on Star Wars DESTINY with FFG’s introduction video and BoLS’ gameplay demo from GENCON 2016:

One of the game’s initial starter sets is based on Kylo Ren. FFG just unveiled many of the cards and dice from his set coming this November.  Take a look: 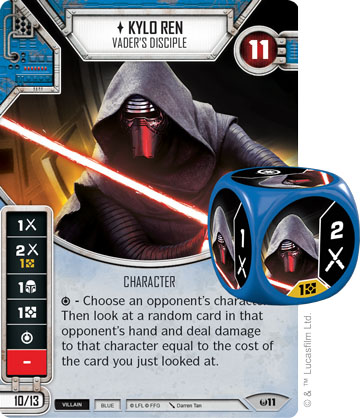 That is one NASTY special ability… 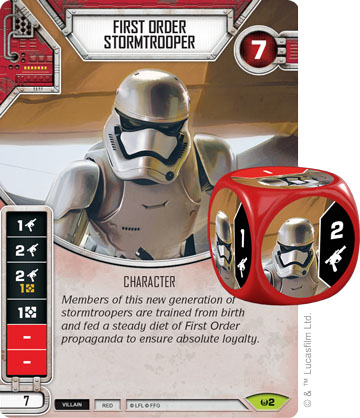 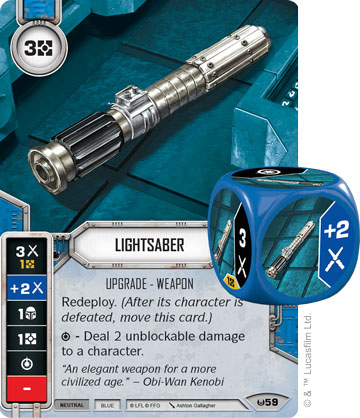 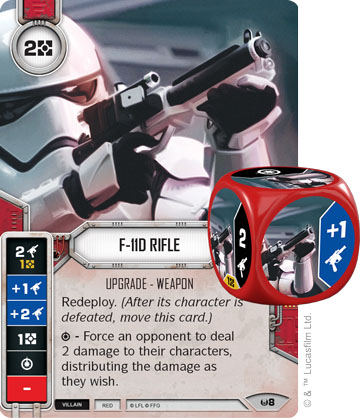 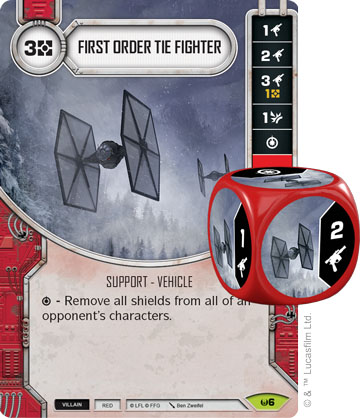 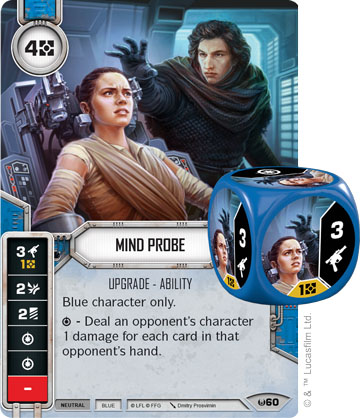 Another ability that can end a game quickly! 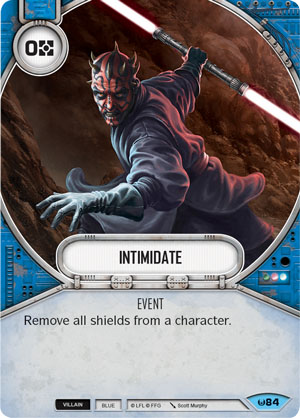 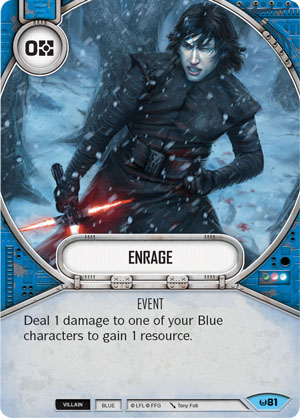 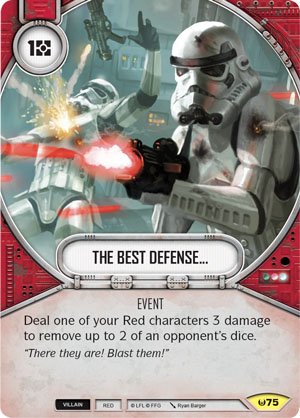 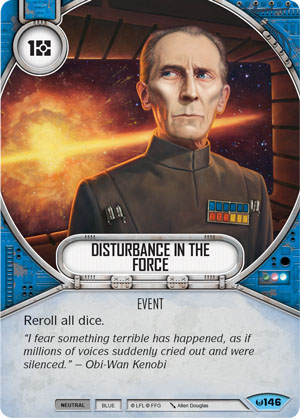 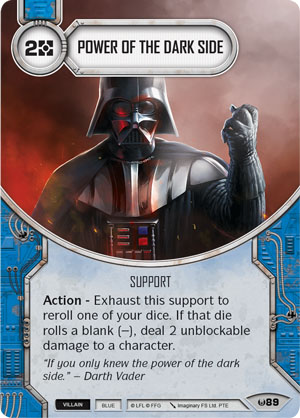 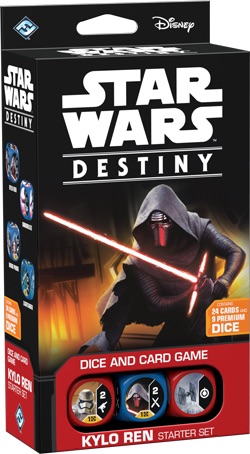 Enter a world of epic, saga-spanning, “what if” battles with the Kylo Ren Starter Set for Star Wars™: Destiny! With an array of characters that spans the saga from The Phantom Menace to The Force Awakens, Star Wars: Destiny gives you the freedom to play out any battle you can imagine. Innovative gameplay blends dice and cards as you strategize exactly how to defeat your opponent’s characters. Meanwhile, the game’s collectible model invites you to enter the game at whatever pace you choose, tweaking your decks with the addition of new cards and dice from booster packs.

The Kylo Ren Starter Set is an ideal starting point for you to enter Star Wars: Destiny. Here, you’ll find a fixed set of twenty-four villainous cards with nine premium dice, alongside tokens and a rule sheet—everything you need for one player to take command of Kylo Ren and a First Order Stormtrooper to oversee the rise of the First Order.

~I’m sure Rey’s starter will be along shortly.