Hold on to your hat. It sounds like GW has much bigger shakeups coming to the Grimdark than just Magnus.

We know now from GW that Magnus and the Thousand Sons are returning to Fenris to continue the campaign started this last February.  But sources say that may be only the beginning.

This sounds like another advancement of the “5 minutes till midnight” theme that GW advances each edition.  This time they are upping the ante considerably.  With a successful breakout of a 13th Black Crusade headed straight for Terra – I can only assume the Imperium will do WHATEVER IT TAKES to stop them – no shirkers allowed, nothing is off the table.  With these types of stakes, you could expect GW to pull out all the stops fluff-wise with new minis to arrive to save the day.

~Those Custodes, Sisters of Silence and Codex Deathwatch minis take on a new meaning now don’t they… 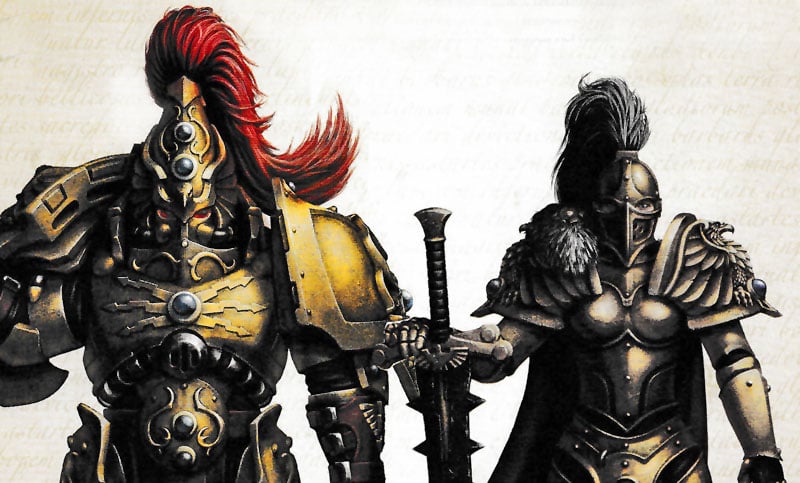