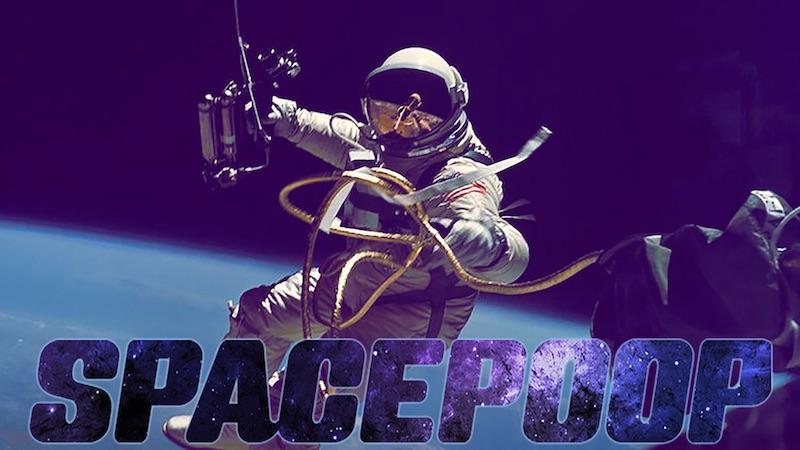 … to solve an important issue that affects every astronaut.

In space, no one can hear you flush. This is because in space, there are no toilets. While you may go about your life mostly unaffected by this, it is more of a challenge for our brave astronauts in their space suits.  After all: when you gotta go, you gotta go. And sometimes you gotta go in a total vacuum.

NASA via HeroX is offering a $30,000 award for anyone (or group) that can figure a solution to the following problem…

Astronauts haven’t been sent beyond low earth orbit since the Apollo missions, but there are plans to enter Lunar orbit and go to Mars in the next couple of decades. Those plans include space travel that won’t give space travelers access to a toilet for days at a time; not to mention possible emergencies that may arise. It’s also needed for those going up to the ISS –  last month a trio of astronauts were crammed into a Soyuz space capsule for two days for their journey from the Baikonur Cosmodrome to the station. That’s a long time to wait.

NASA is looking for a system ” that collects human waste for up to 144 hours and routes it away from the body, without the use of hands” that is housed inside a space suit. If you think you’re up to the task you have until December 20th to submit your design here.