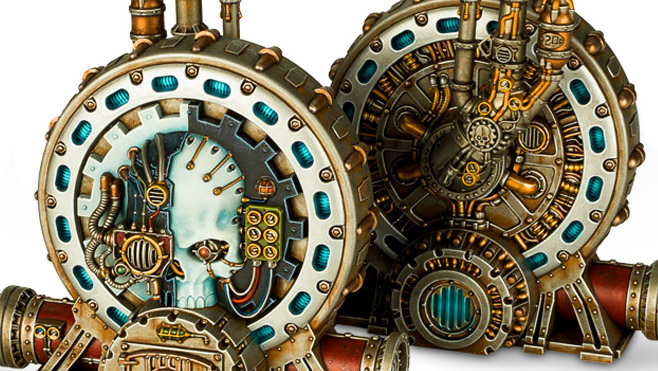 We have some new terrain from Games Workshop and it is actually quite impressive! Check out our full unboxing.

Have some time between armies? How about grab some of this awesome new terrain for Warhammer 40k and make your gaming table look sick! 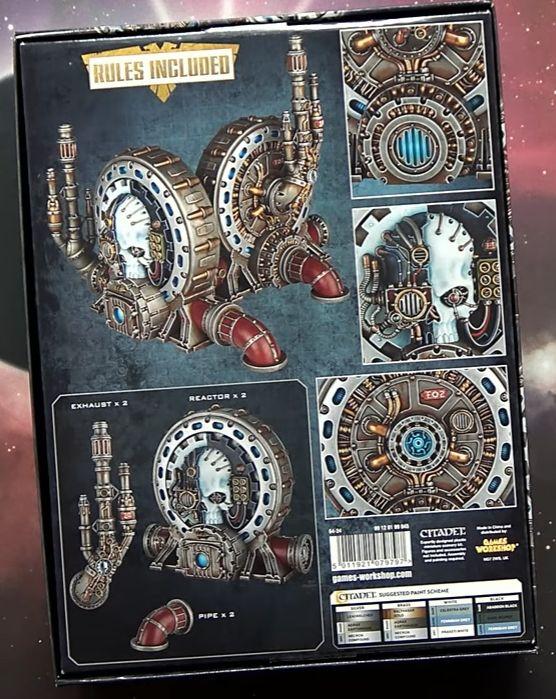 There is so much cool terrain out there, once you get done with your army and you’re thinking “I don’t want to start another army”. Why not build and paint some terrain and make your table look great! 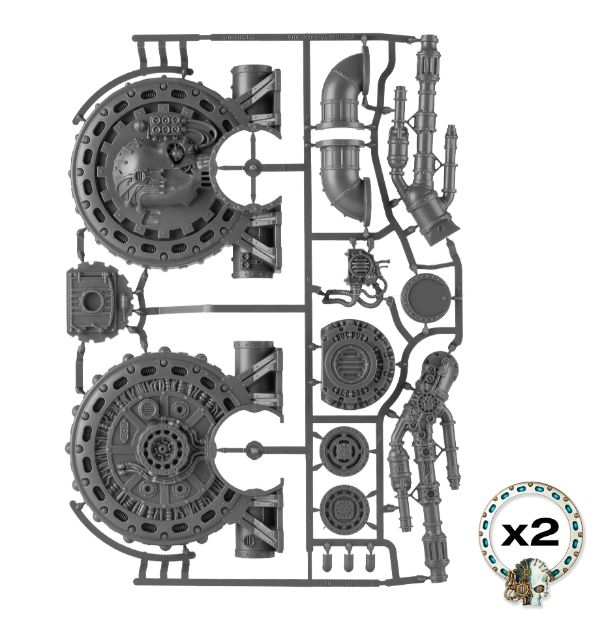 The Haemotrope is very well detailed and screams 40k. You can see a lot of little wires in the round generator pieces and many other details in the pipes. Since this piece of terrain isn’t extremely large, it could be placed on a large base if you choose to do so. 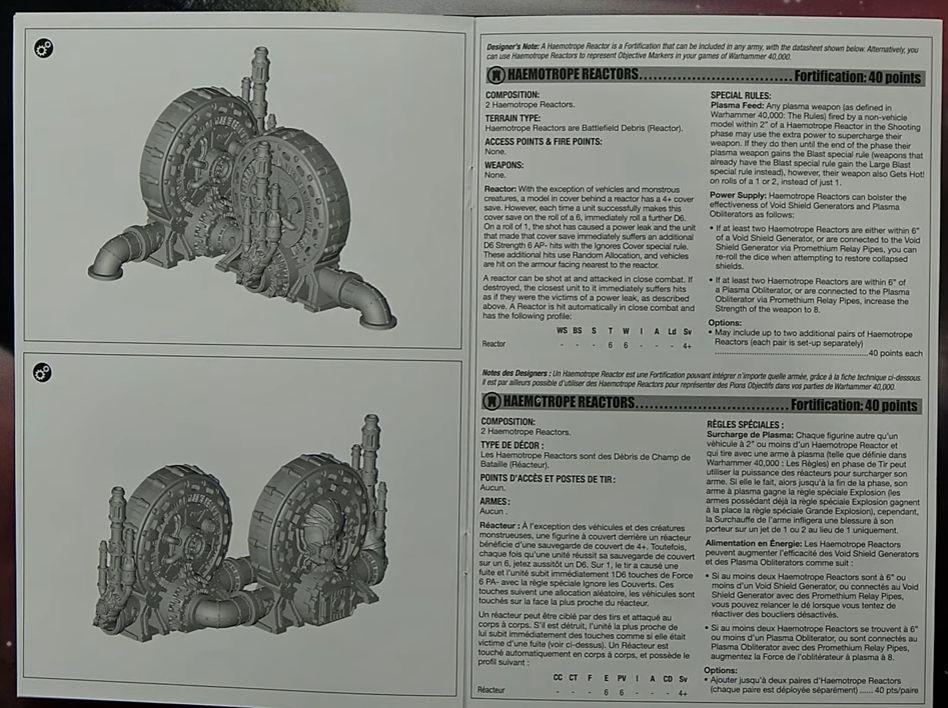 Rules for this piece of terrain come in the box and after taking a quick glance at them, the first thing we see is that it has a wounds instead of an armor characteristic. This seems to be becoming a trend in the new terrain for Warhammer 40k. The Plasma Field is a great special rule that allows a non-vehicle model within two inches of the reactor to gain the Blast special rule for their plasma weapons and if it already has the Blast rule, it gains the Large Blast special rule instead.

Remember per the rules on page 177 of the BRB Plasma weapons are specified. 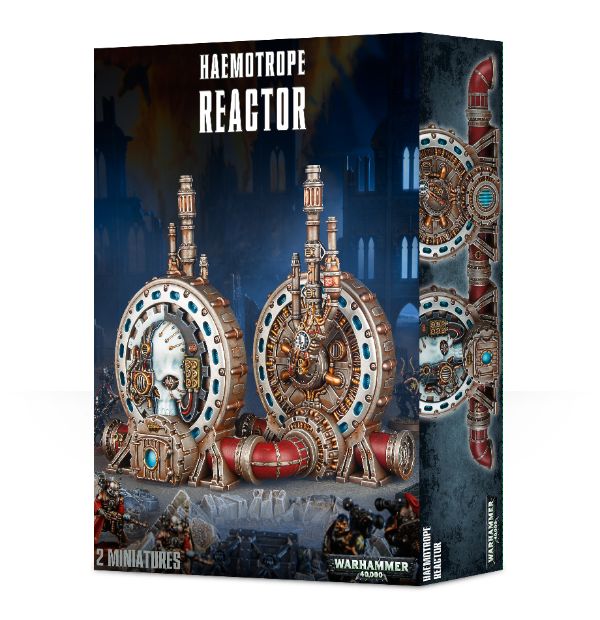 Designed and deployed to provide additional power on the battlefield, the Haemotrope Reactor is an indispensable tool for armies wishing to unleash ever-more destructive waves of plasma upon their enemies. An imposing structure, understood fully by few, it is used to bolster the defensive capabilities of the Void Shield Generator – or amplify the already intimidating destructive capacity of the Plasma Obliterator. In a pinch, the Haemotrope Reactor can be used as cover; this can be a terrible decision however, as the cowering warrior opens himself up to the potential of horrific injuries resulting from power leaks…

This multi-part plastic kit contains the components necessary to assemble 2 Haemotrope Reactors. Compatible with the Promethium Relay pipes, they make the perfect centrepiece of a larger network of Warhammer 40,000 scenery, and the included rules mean your already-existing plasma scenery will be hugely bolstered!

~Head over to Games Workshop to add the Haemotrope Reactor to your Warhammer 40k terrain table today!