An old rumormeister chimes in on the end of the line for codexes.

We’ve heard little peeps over the last year that GW may be wanting to get out of the grimdark codex business.

Back in July, Hastings chimed in with bit, which he had been told well before then:

“I remember being told to expect 40k codexes (codices?) to be a thing of the past within 2 years, and that the rules would be in the box for each model/unit, but there would still be a core ruleset which the in box rules would obviously add to.”

One venerable and reliable industry professional chimed in to BoLS with the following info:

If we did see GW moving to an Age of Sigmar model with a 40K app containing all the “40K-Warscrolls”/unit stats, and a set of faction books pushed out quickly along the lines of these: 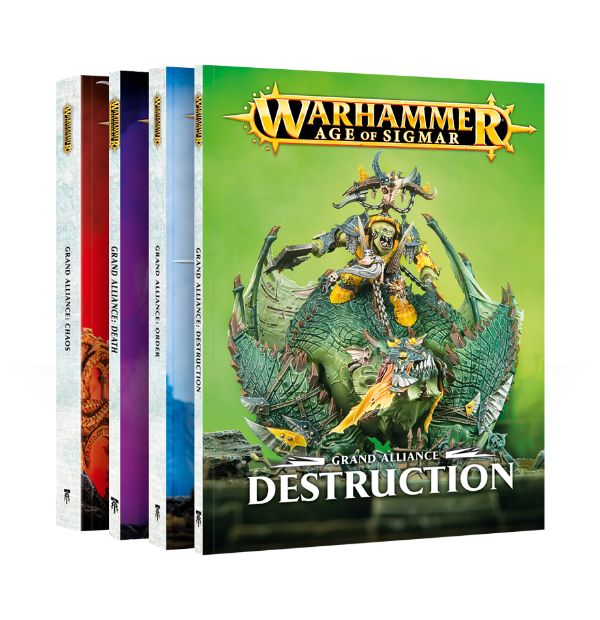 …then in theory I could see the need for standalone codexes to pass into history.  You could see the game’s narrative be updated with continual campaign-dual book slipcover books that GW loves to kick out so much. Units would then be added to an app or pushed into occasional stats only books like the ones above – basically the Age of Sigmar release model. 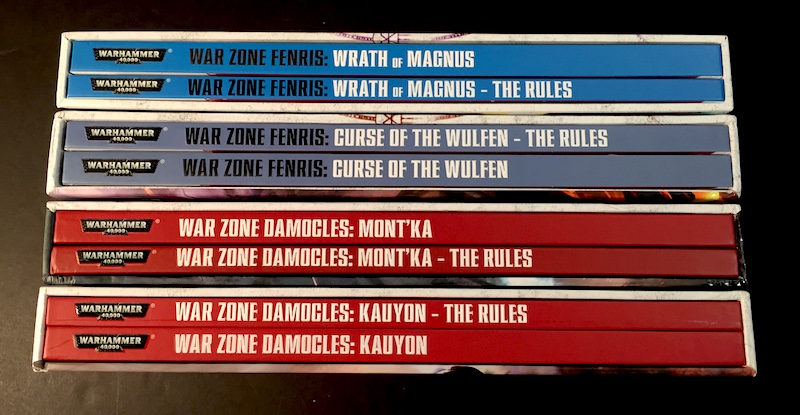 The future of “codexes”?

We will have to wait a few months to find out, but with a new edition around the corner, look out for change ahead!

~ What three codexes do you think they would be?