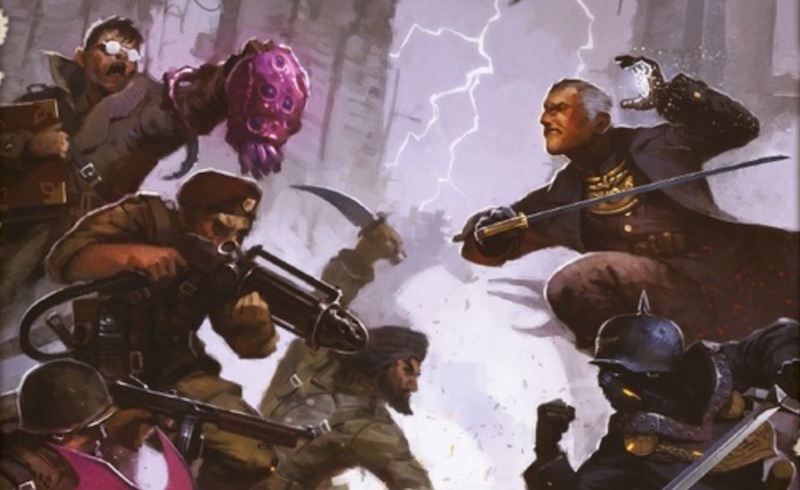 Set around the events of ‘the Secret War’ Achtung! Cthulhu Skirmish introduces players to the terrifying conflict fought to stop the sorcerous Nazi cult of the Black Sun from unleashing a tide of Mythos horrors against the Allies. Achtung! Cthulhu Skirmish: Rise of the Black Sun is the title of the first wave of releases during 2016 which will complete a whole story arc set around the first battles fought by the secretive Allied forces Section M, set up by the British to combat the Mythos threat and their US counterparts Majestic.

The game allows for fast playing battles from small skirmishes up to full scale conflicts. Modiphius has added new rules for Mythos powers, creatures, artefacts and spells to allow players to experience the full flavour and terror of the Achtung! Cthulhu universe with their heroes and troops. The range is designed to work alongside other popular 28mm miniature lines. 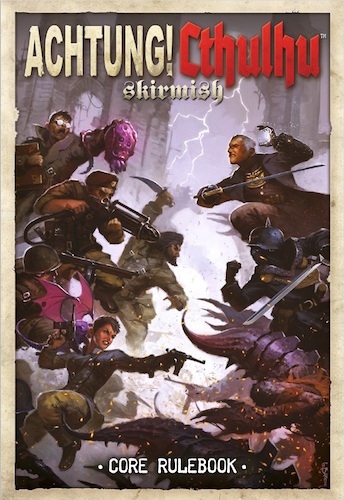 The first expansion is available, as well…

As a massive combined assault of forbidden technology and supernatural horror is about to be unleashed on the unsuspecting Allies, will you succumb to or prevent the inexorable rise of the Black Sun? 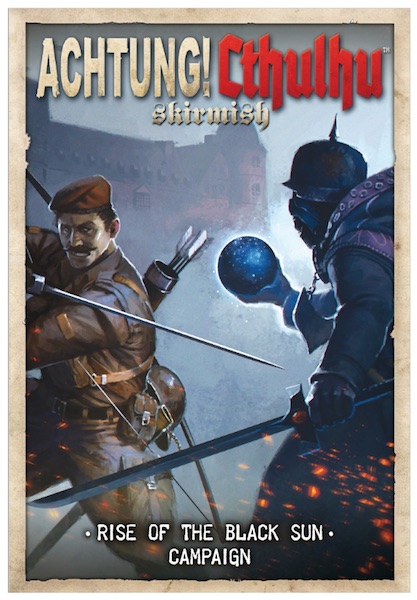