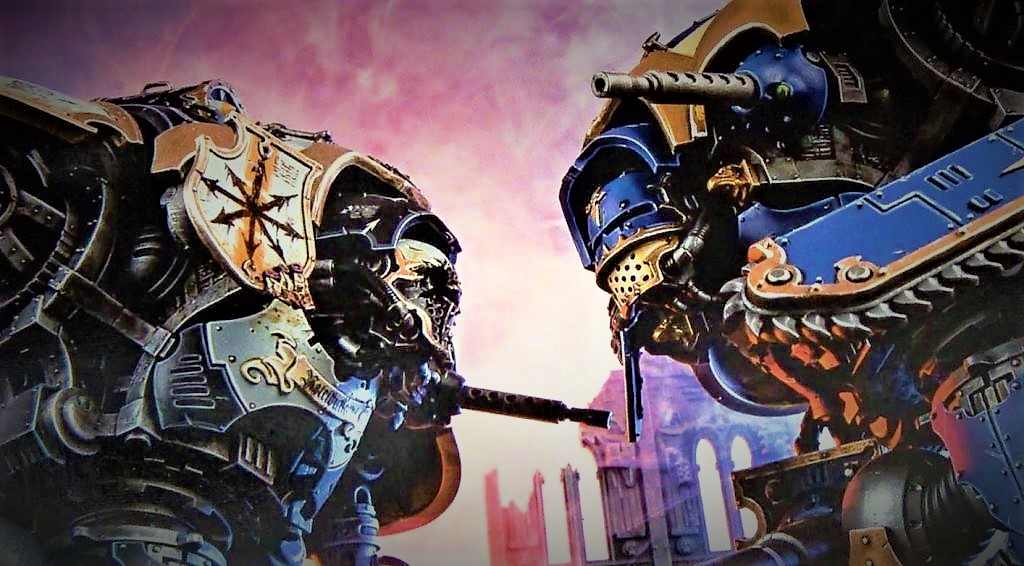 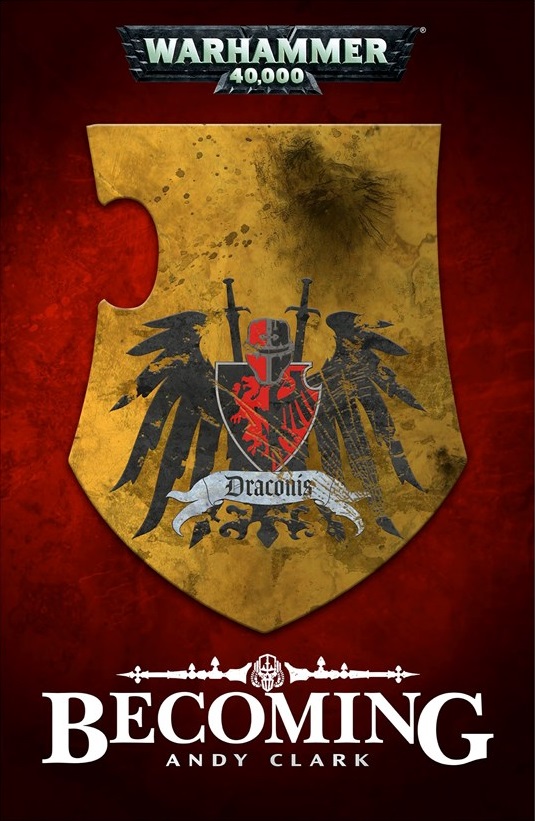 As two young squires prepare for their ritual of Becoming, the Herald Markos Dar Draconis recounts the story of his first battle at the helm of a Knight Titan, a story that made him into a legend.

READ IT BECAUSE
It’s the tale of a legendary Imperial Knight pilot recounting his first battle to two aspiring warriors. What more could you want?

THE STORY
As two young squires prepare for their ritual of Becoming, the Herald Markos Dar Draconis recounts the story of his first battle at the helm of a Knight Titan, a mighty Imperial war engine. In defending his home, Markos must quickly learn the ways of war and repel the greenskin hordes of the Warlord Skarjaw or see Adrastapol ransacked by an ork menace that has blighted his lands for many years. His deeds during the war will see Markos become a hero, an inspiration to his fellow Knights, a legend that only he knows the truth of…

Learn the Legend of Herald Markos Dar Draconis in Becoming.

Author: Adam Harrison
Writer, Editor, Texas Native, and Austinite for 15+ years, Adam covers all things Tabletop Gaming. Which includes Warhammer 40,000, Age of Sigmar, D&D, Board Games and everything else that involves dice, boards, cards and a table. A hobbyist, player, and collector of miniatures and games, Adam's current obsession are his Death Armies for Age of Sigmar, his Blood Angels and Tyranids for 40k, and his ever growing Arkham Horror: The Card Game Collection.
Advertisement
Black Library Books-Novels Games Workshop Imperial Knights Tabletop News Warhammer 40k
Advertisement