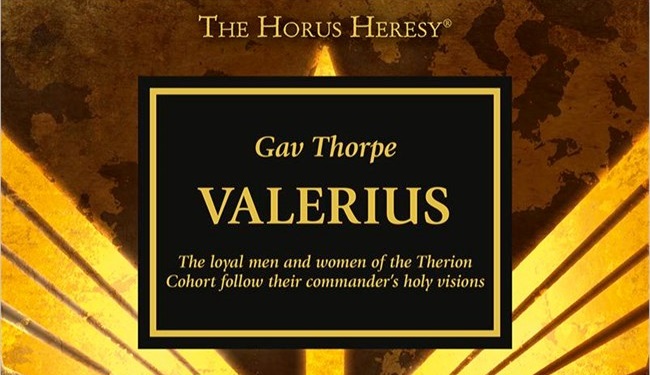 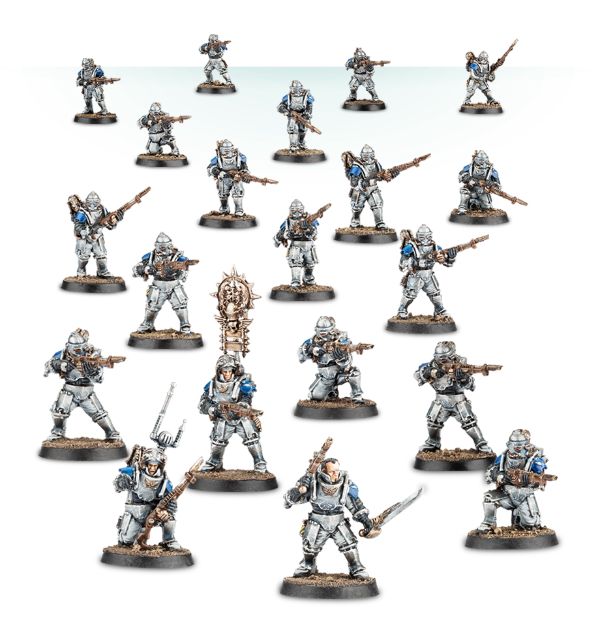 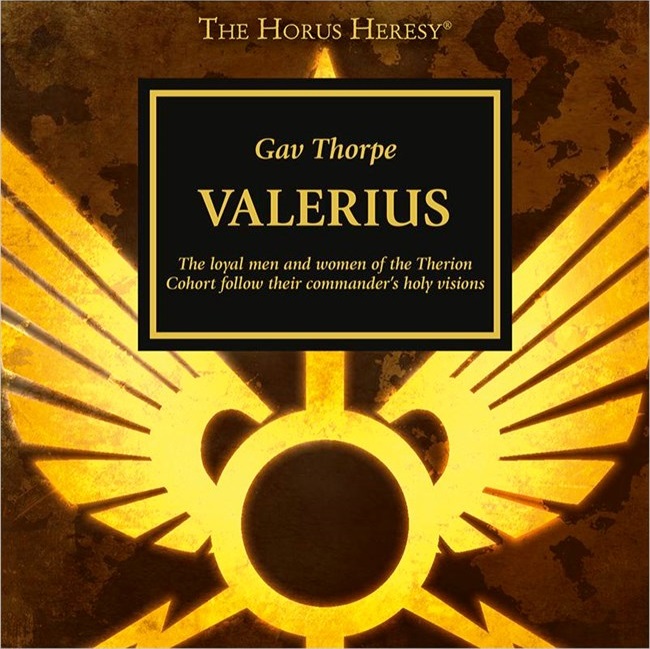 Sent by Corax to the great slaughter at Beta-Garmon, Marcus Valerius fears the end is nigh. Guided by visions from the God-Emperor, can he lead the Therion Cohort back to victory?

READ IT BECAUSE
The slow-burn storyline of Marcus Valerius and his faith in the nascent Imperial creed continues… and it looks a lot like it may be reaching an unpleasant and blood-soaked conclusion.

THE STORY
Though he knows such beliefs are forbidden, Vice-Caesari Marcus Valerius of the Therion Cohort is willing to lay down his life in service to the immortal God-Emperor, for the good of all mankind. Sent by Corax to the great slaughter at Beta-Garmon, every last one of the Imperial Army soldiers under his command knows that the end is nigh – but can Valerius’ holy visions guide them to one final victory over the hordes of the hated Arch-traitor?

The Therion Cohort looks like it might be in for a rough time in this one – how will it end? One way to find out!

Author: Adam Harrison
Writer, Editor, Texas Native, and Austinite for 15+ years, Adam covers all things Tabletop Gaming. Which includes Warhammer 40,000, Age of Sigmar, D&D, Board Games and everything else that involves dice, boards, cards and a table. A hobbyist, player, and collector of miniatures and games, Adam's current obsession are his Death Armies for Age of Sigmar, his Blood Angels and Tyranids for 40k, and his ever growing Arkham Horror: The Card Game Collection.
Advertisement
Black Library Books-Novels Horus Heresy Tabletop News
Advertisement