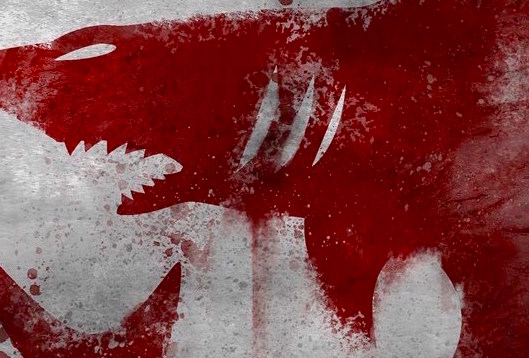 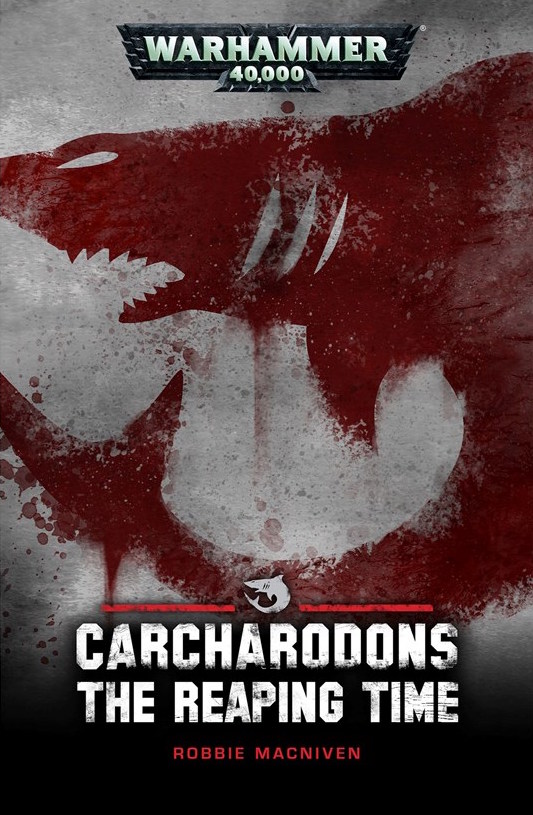 When the Carcharodons land on the planet Zartak, the rebellious miners think they will be taken to book for plotting against the Imperium, but in reality, the Space Marines have come for a very different purpose.

READ IT BECAUSE
Okay, the Carcharodons might have a bit of a reputation for being bloodthirsty and savage, but that doesn’t justify them being treated as pariahs by the miners on Zartak, does it? So what’s going on?

THE STORY
The human Imperium is vast indeed, and not all worlds are happy with the terms that grant them the Emperor’s protection. When the Carcharadons land on the mining planet of Zartak, instead of being welcomed, they are treated with suspicion and hostility by its population of miners. What dark secrets does this planet hide, and how far will its inhabitants go to protect them, even if it means pitting themselves against such powerful adversaries as the Adeptus Astartes? With both sides pursuing their own agenda, bloody conflict can be the only outcome.

I have a feeling this is going to end with a LOT of miner blood.

HOBBY: The Bigboss' Week of Blogging #111 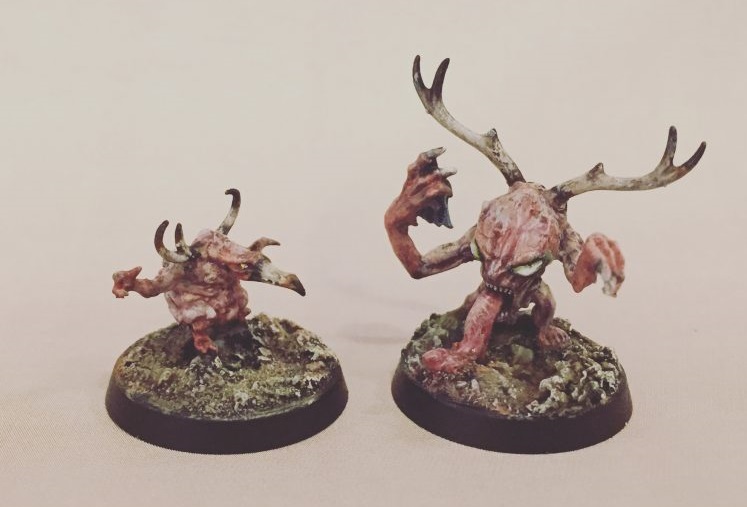