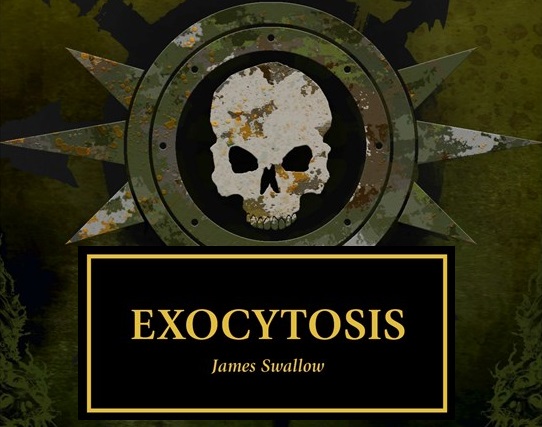 Captain Typhon of the Death Guard meets an old friend…Luther of Caliban! 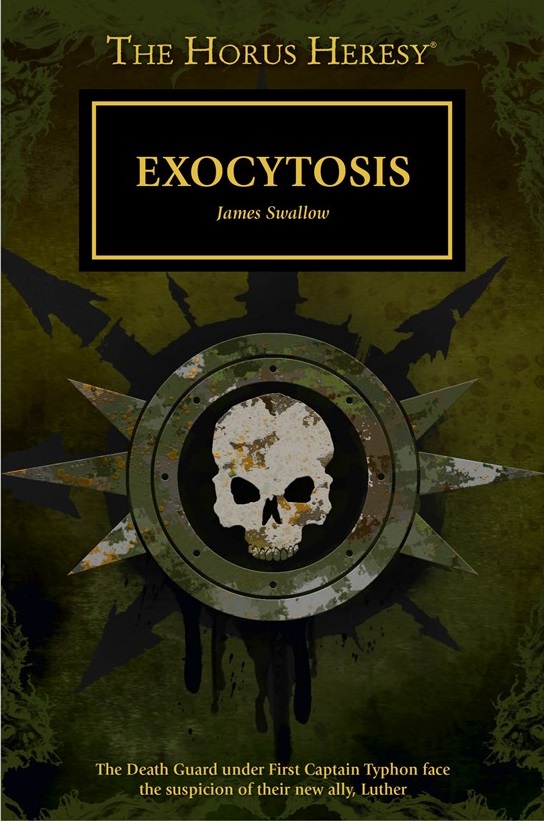 Granted asylum by his old friend Luther of Caliban, First Captain Typhon of the Death Guard takes time away from the war… to find that a new corruption is spreading on Zaramund.

READ IT BECAUSE
It’s another step towards what we all know is coming for the Death Guard and Captain Typhon. Is it time that he embraced his destiny as a pawn of the Plague Lord?

THE STORY
Having long been hounded across the galaxy by the Dark Angels, First Captain Typhon of the Death Guard has limped his fleet to sanctuary in Segmentum Obscurus – as a guest of the separatist Luther of Caliban, no less. On the world of Zaramund, long a symbol of brotherhood amongst the Legions, Typhon begins to suspect that a new form of corruption has followed him out of the wider war. Will he embrace it, or escape into the darkness once more?

So Luther and Typhon are old friends…That is very, very interesting…

Author: Adam Harrison
Writer, Editor, Texas Native, and Austinite for 15+ years, Adam covers all things Tabletop Gaming. Which includes Warhammer 40,000, Age of Sigmar, D&D, Board Games and everything else that involves dice, boards, cards and a table. A hobbyist, player, and collector of miniatures and games, Adam's current obsession are his Death Armies for Age of Sigmar, his Blood Angels and Tyranids for 40k, and his ever growing Arkham Horror: The Card Game Collection.
Advertisement
Black Library Games Workshop Horus Heresy Warhammer 40k
Advertisement