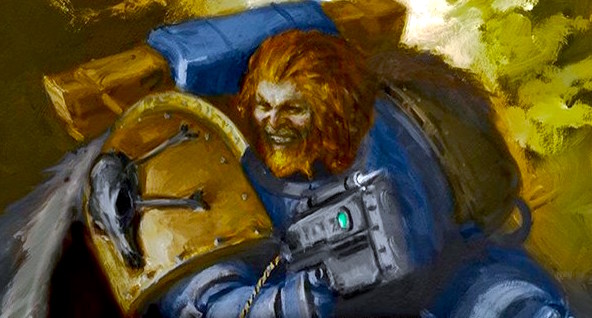 Combine Lukas the Trickser, a planetwide microphone and an Ork Horde – what could go wrong?

The Art of Provocation 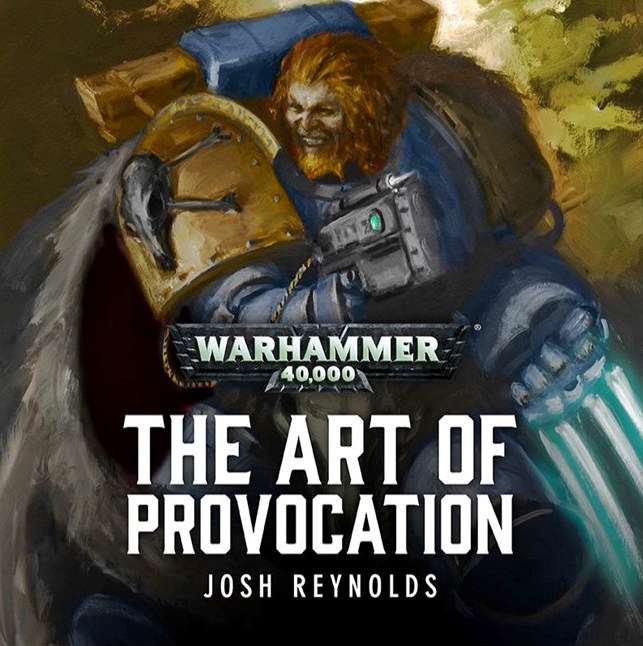 Lukas the Trickster plays a dangerous game. With hordes of orks massing on Polix Tertius, he risks the ire of Wolf Lord Kjarl Grimblood, as well as the blades of his xenos foes…

READ IT BECAUSE
Even among the Space Wolves, Lukas the Trickster is a unique and unusual individual. Here’s a tale that shows just how different he is.

THE STORY
Amongst the Space Wolves, the name of Lukas the Trickster is as much a curse as anything in the old tongues of Fenris. Named Jackalwolf by his masters, none of whom wish his dubious fealty, he now plays a dangerous game with the hordes of orks massing on Polix Tertius. Risking the ire of Wolf Lord Kjarl Grimblood, as well as the blades of his xenos foes, he turns his attentions to the planetary vox-communications network, and begins to broadcast…

~I Bet Lukas kills them on open mic night!

Author: Larry Vela
Dad, Gamer, Publisher, Pilot, Texan. All games all the time since junior-high. I started BoLS Interactive in 2006. I’m a lifelong tabletop & RPG gaming enthusiast, and internet publisher working to entertain and inform my readers every day. I've been playing RPGs and Tabletop Games since the 1970s. I'm been playing and covering Warhammer and Warhammer 40K for over 35 years.
Advertisement
Black Library Books-Novels Space Wolves Warhammer 40k
Advertisement 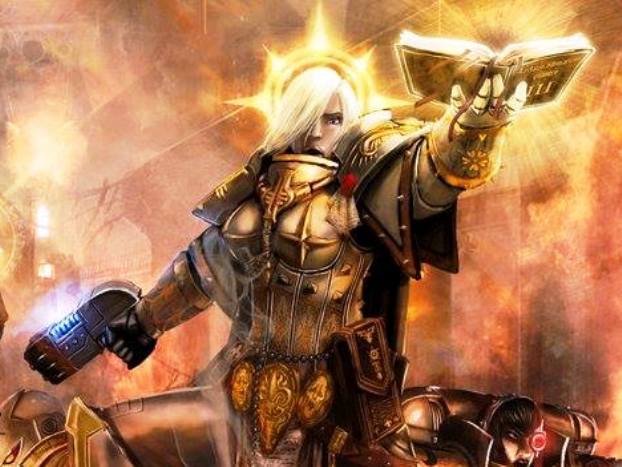