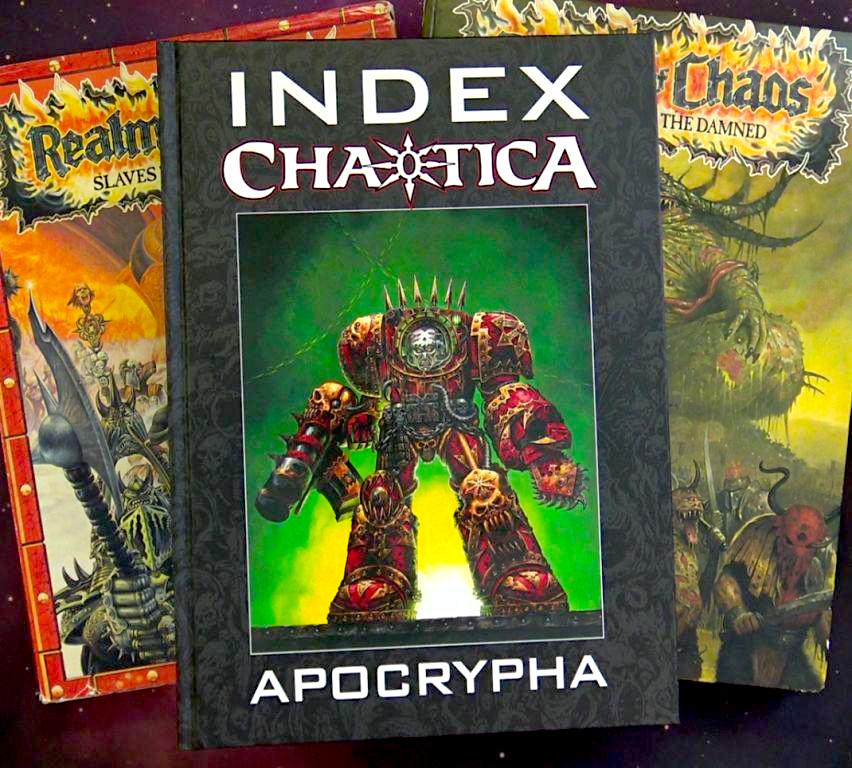 Join us for a first look at the Index Chaotica Apocrypha which pulls from two older, rare Games Workshop books from the past!

Games Workshop brings another blast from the past but this time they are focusing on the forces of Chaos!

The new Index Chaotica Apocrypha is a collection of a ton of information from the old Realm of Chaos books as well as White Dwarf magazines from the past. 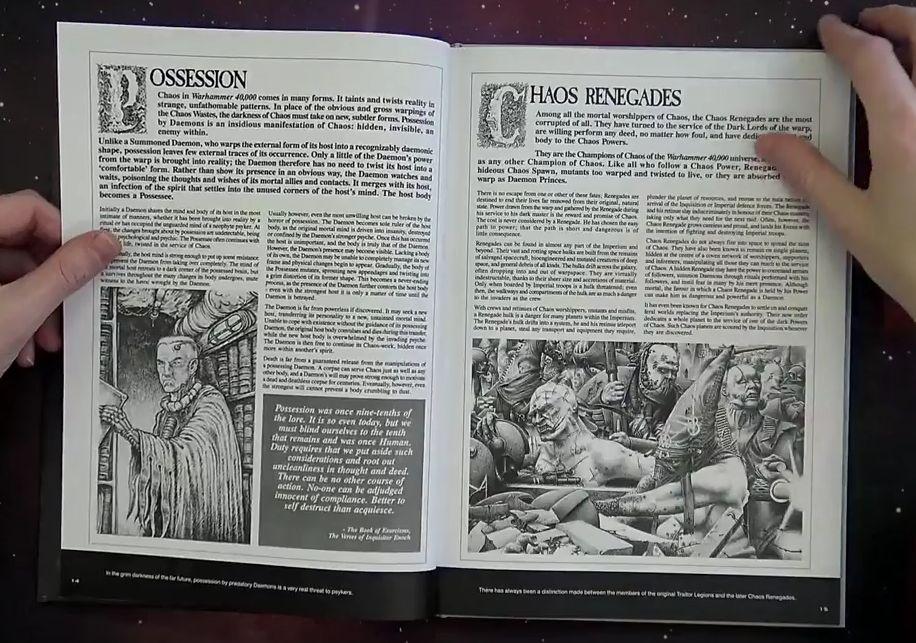 The new “Chaos Retrospective” is a codex sized book that highlights a lot of the old White Dwarf features articles. On all the pages they cite where the information comes from. 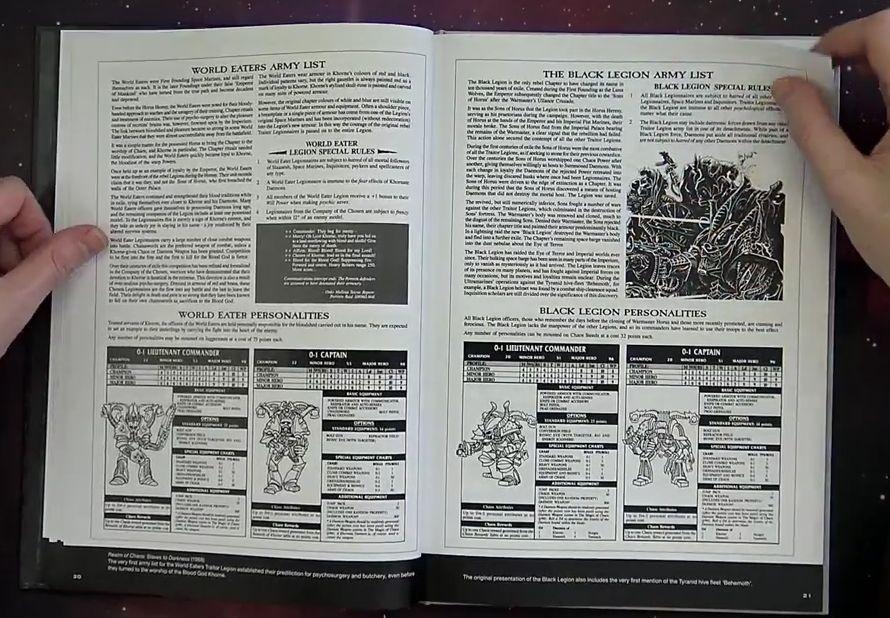 Some old statistics and very first army lists are in here as well as a ton of old fluff as the old Realms of Chaos books featured 3rd Edition Fantasy, Rogue Trader 40k, and Warhammer Fantasy Roleplay rules in them. 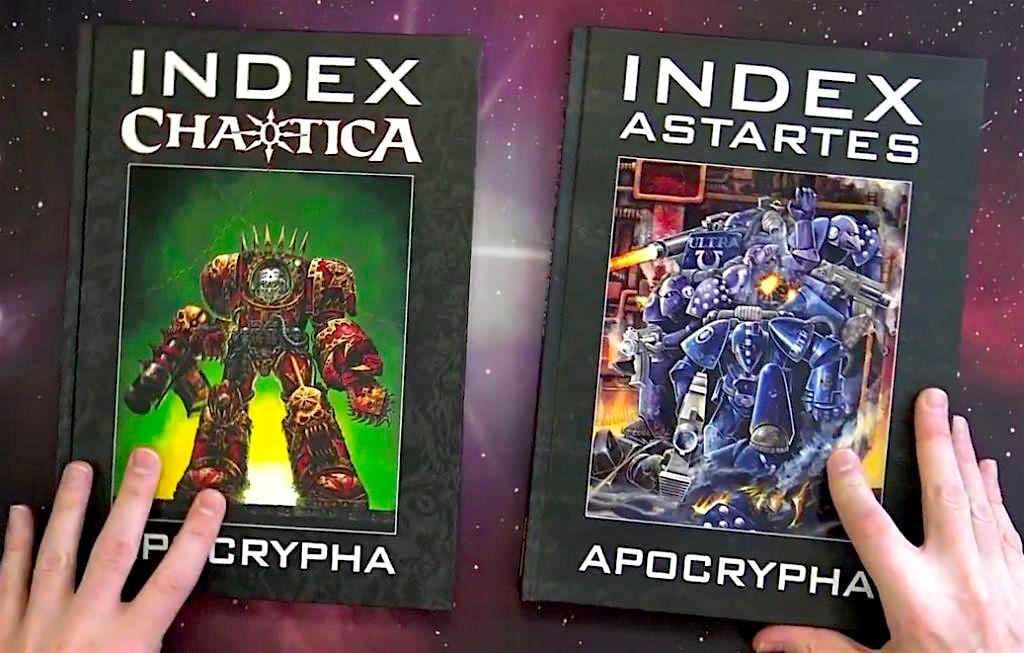 The Chaotica Apocrypha is the sister book to the other recent Games Workshop book, Index Astartes Apocrypha. Both contain a lot of great information and a look at the beginnings of Games Workshop and really give you an idea of just how far they have come since the 1980’s. 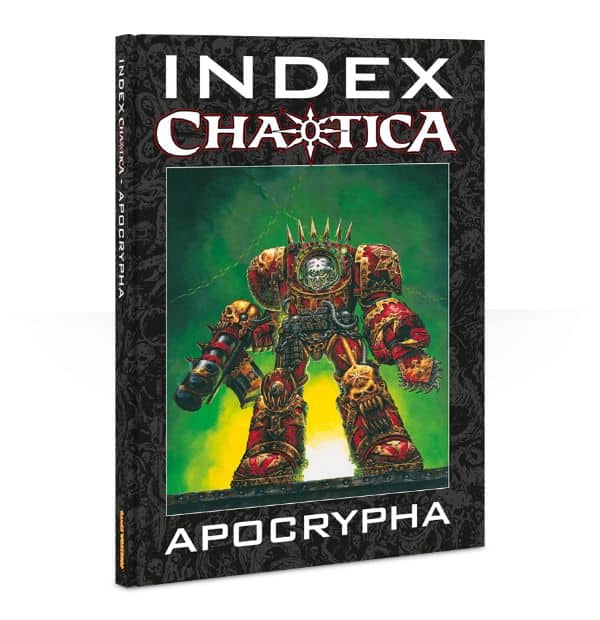 ~Head over to Games Workshop and give your coffee table the perfect look of Chaos by adding the new Index Chaotica Apocrypha to it!