You’ve seen their work in the Dark Knight, Skyfall, Rogue One…

… you just didn’t know it was theirs.

Blind. creates screen graphics and user interfaces for movies. They produce visuals that, while not entirely based in reality, add drama to any scene they’re in. Creative director Andrew Booth:

How the interface looks is a by-product of the content that you’re trying to communicate to the audience. However, I’m very aware of the current thinking in terms of interfaces. I’m actually drawn much more to functional industrial interfaces.

I think that one of the key strengths of what we do is making sure that our work blends seamlessly with the overall production and integrates with the rest of the image within the final frame.

Booth along with the team he works with have worked on multiple high budget projects… see anything you recognize? 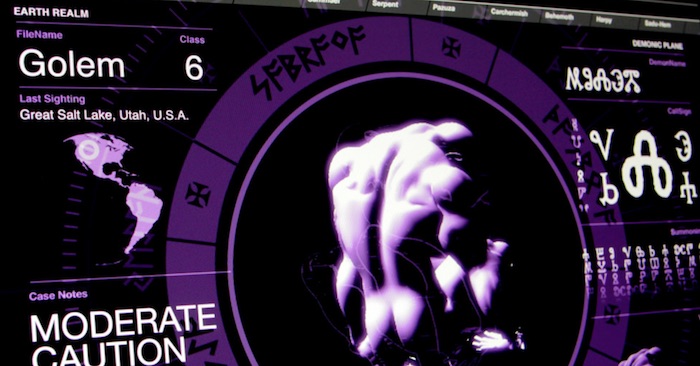