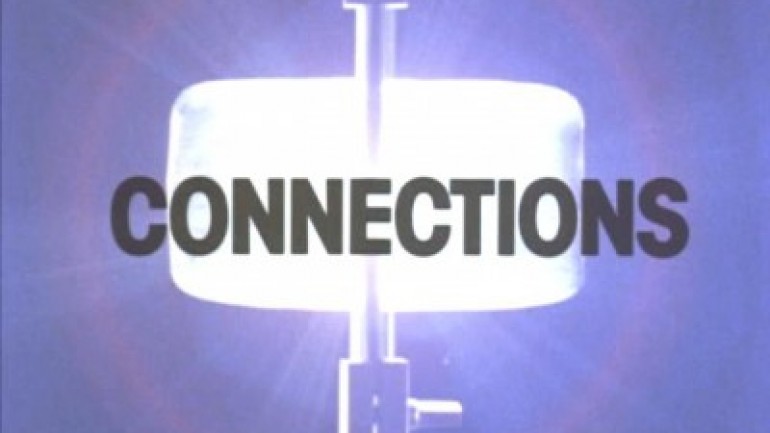 James Burke, creator of TV’s CONNECTIONS wants to change the way you interact with wikipedia.

“Everything is connected to everything else, including you too of course.”

James Burke is a science historian whose work focuses on the connections between what appear to be unrelated events and people. He has written dozens of books and articles; and produced the acclaimed Connections and The Day the Universe Changed series.

Recently he has been working on a visual representation that makes it easy to explore all of these connections called the K-Web.

And now he wants to take the K-Web further by creating an app that connects it to Wikipedia – and you can help.

Here’s a sample episode of his classic TV show Connections to pull you down the rabbithole of his philosophy of understanding history (don’t blame me if you binge watch it all).

~The concept of navigating through wikipedia from a historical connectivity point of view is fascinating!