Geekery: Santa Brought us a Xenomorph

Ridley Scott has given us a Christmas present…

The new, very bloody, trailer was released quietly on Christmas eve after a week of stills from the set.

Note: this is a red band trailer – NSFW

It’s clear that the horror element of the original is back… a little on the slasher side this go around based on this first look. And hey… the xenomorph is back!

“Ridley Scott returns to the universe he created in Alien with Alien: Covenant, the second chapter in a prequel trilogy that began with Prometheus — and connects directly to Scott’s 1979 seminal work of science fiction. Bound for a remote planet on the far side of the galaxy, the crew of the colony ship Covenant discovers what they think is an uncharted paradise, but is actually a dark, dangerous world — whose sole inhabitant is the “synthetic” David, survivor of the doomed Prometheus expedition.”

By the way – Neill Blomkamp‘s project with Sigourney Weaver seems to be treading water. 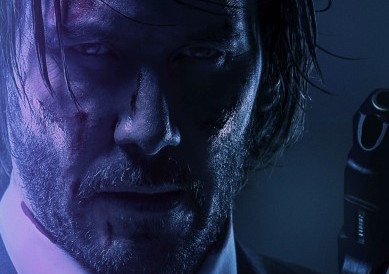