The Other Side of the Breach, shady businessmen, and intergalactic traders- Come check out this week’s batch of Kickstarter highlights! 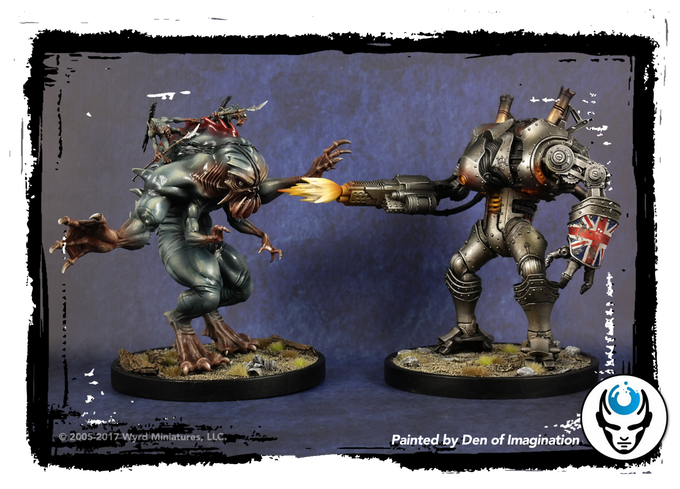 Before I get to the more obscure tabletop campaigns currently on Kickstarter, I want to remind everyone that Wyrd is currently funding Malifaux’s larger-scale cousin, The Other Side. While it won’t be the next Kingdom Death in terms of funding, the campaign is going fairly well so far and has another month left on the clock. 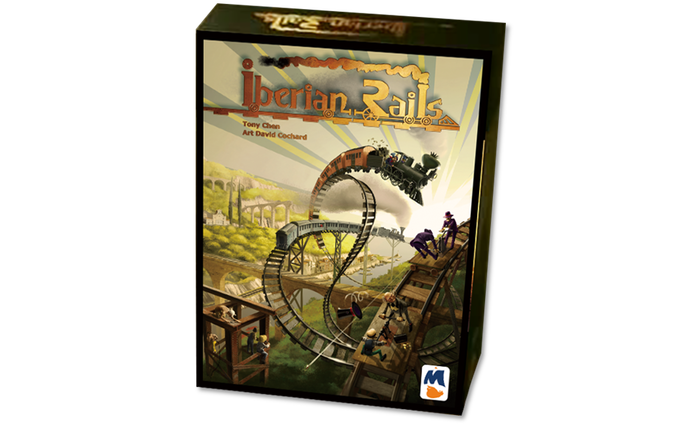 Iberian Rails is a business management/share-holding board game where up to 5 players compete to build the most profitable railroad network. Players start by choosing from one of six companies with their own unique strengths and weaknesses, then draft characters to manage their companies for them. Throughout the game, players will expand their network, buy and sell shares, hire new managers, and take out bank loans to help maximize their profits. You can get your own copy of Iberian Rails for $44. 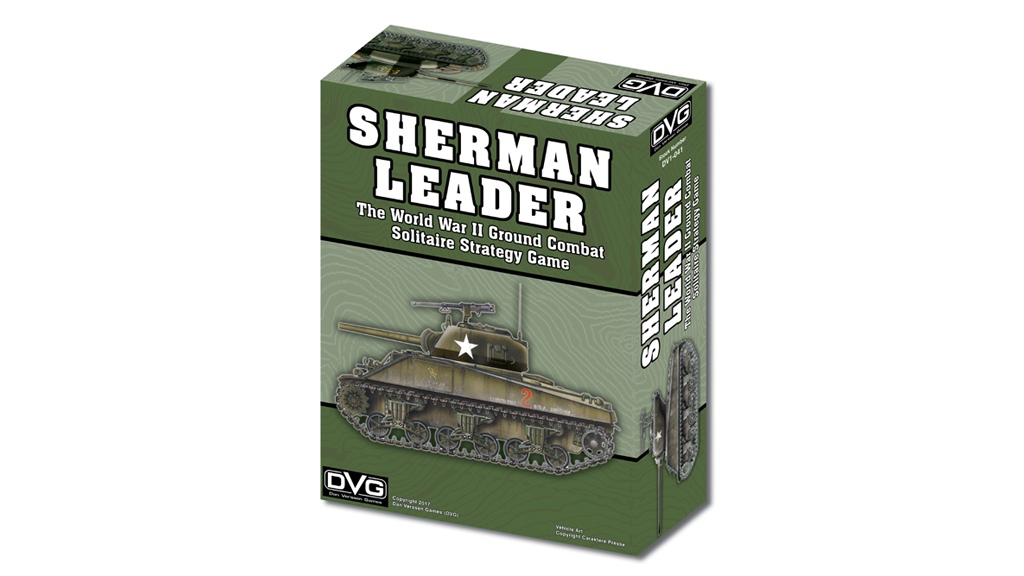 DVG is back on Kickstarter with a new addition to the Leader series of solitaire war games. Sherman Leader places you in command of a US Army armored battalion as you recreate famous WWII battles from North Africa to the heart of Germany. Divided into weeks, each turn consists of you assigning your forces to battles, resolving said battles, and then determining how the Germans respond. Beware though, as your troops accumulate Stress over time that makes them lose combat effectiveness. As with most of the Leader games, Sherman Leader will cost you $70, with a bundle that includes Tiger Leader for $140. 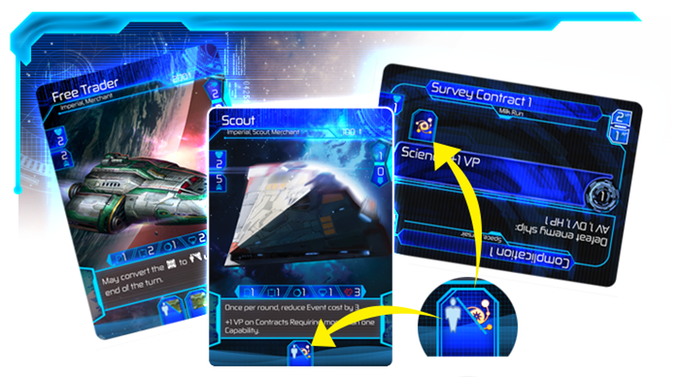 Traveller is a new customizable card game set in Marc Miller’s The Third Imperium RPG universe. Players choose decks representing different starships from the setting and ply their trade across a hostile galaxy. Each player races to complete contracts and have the option to disrupt each other’s missions via piracy and combat. The basic 2-player set is $40 and includes the first two ship decks, with more on the way. The game can be expanded to 4 players by purchasing additional decks. 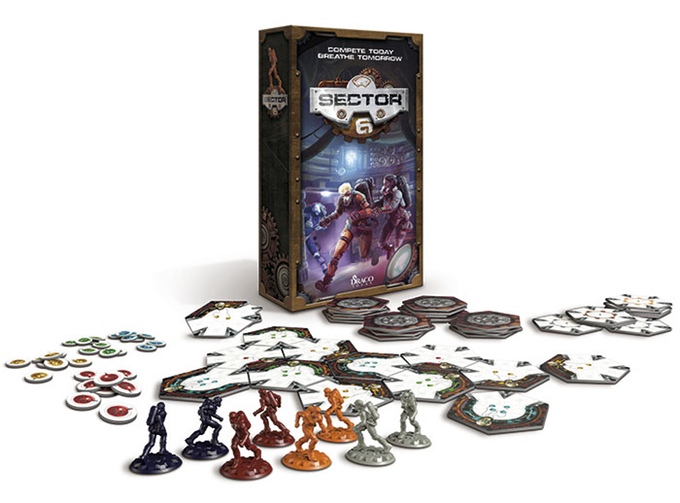 Sector 6 is a tile placement/manipulation game for up to 4 players. Set in a decrepit deep space prison with dwindling resources, players compete to gather the most oxygen by navigating an ever-changing labyrinth. Each turn, players will be able to advance their character deeper into the labyrinth, or rotate tiles to open new paths or deny options to others. Sector 6 features multiple difficulty settings and even a solo mode. You can get your copy for only $25. 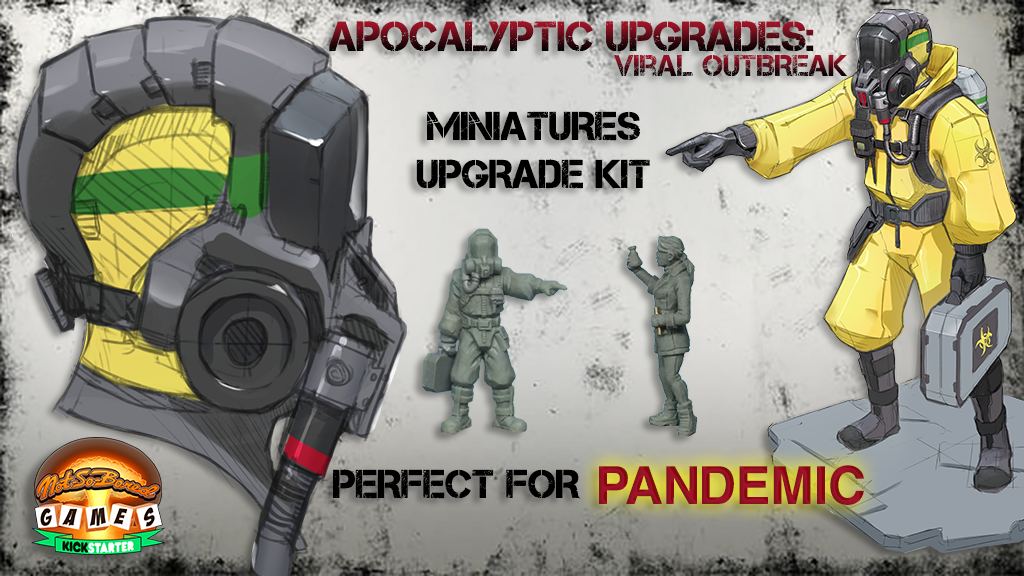 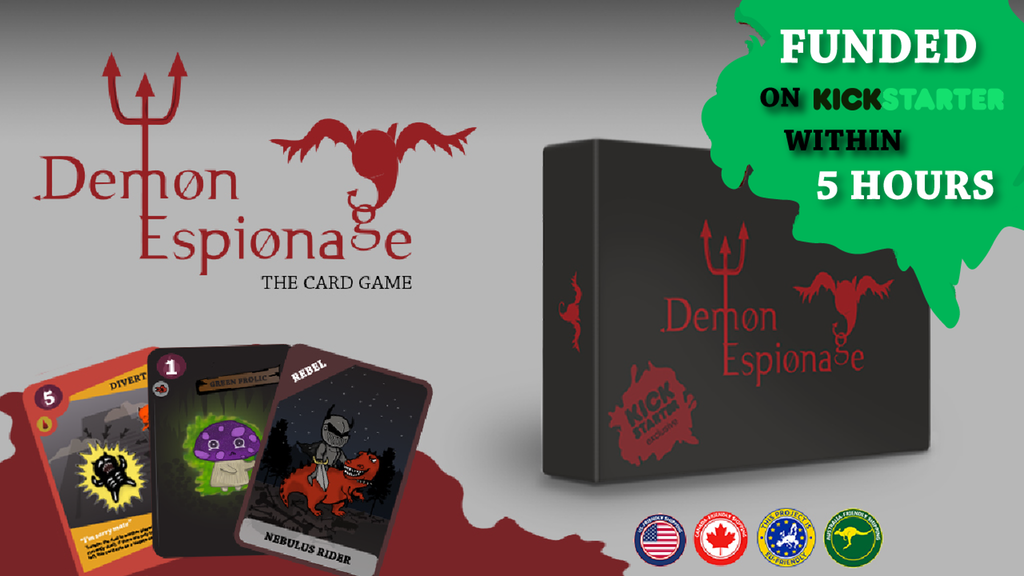 Demon Espionage is a fast, simple, and portable social deduction card game for 3-6 players. The ruler of the Underworld has been assassinated, spreading the souls that granted him his power across the Forgotten Land. Players are secretly divided into two factions, the Rebels and Shadows, and must work together without raising too much suspicion to gather souls for their faction. This is accomplished by raising an army of loyal minions and attacking other players to steal whatever souls they’ve accumulated. You can buy a copy of Demon Espionage for $19. 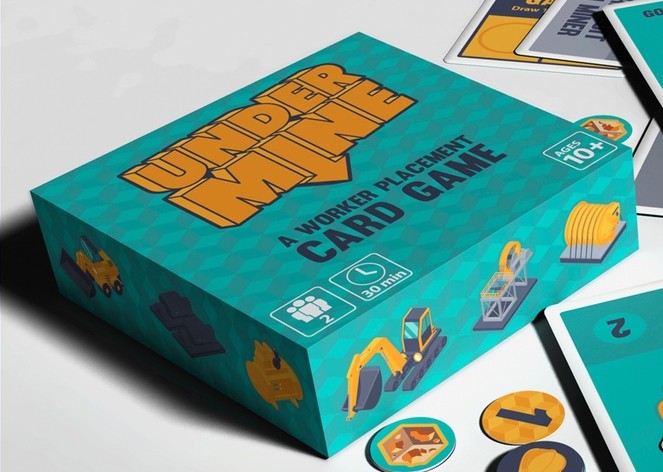 Finally we come to Undermine, another cheap and portable card game with worker placement and resource management elements. The goal of Undermine is to be the first player to 7 points by purchasing various mining equipment. To buy equipment you’ll need to make investments, gather resources, and recruit workers. Many of the action cards only have a limited number of slots, giving players plenty of chances to actively disrupt their competition’s plans. A single copy of Undermine costs $12 and supports two players. You can add additional players by simply buying multiple copies of the game.