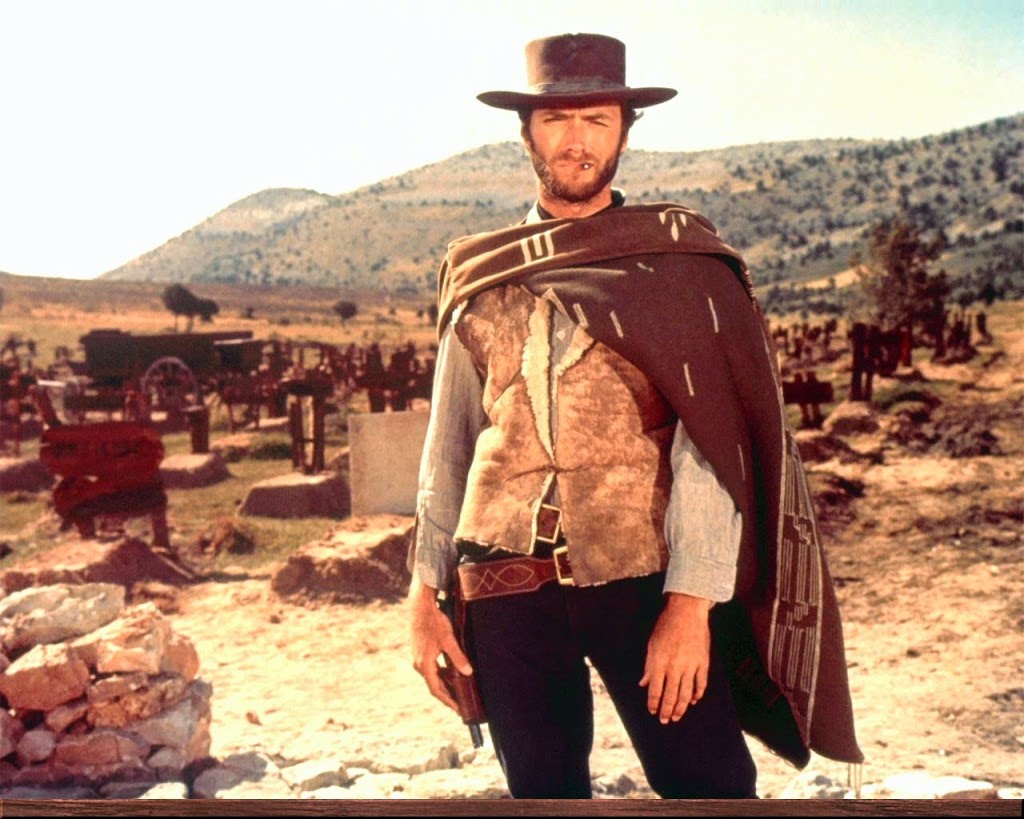 PeteyPab lays down the conventional wisdom on the new 40k Wrath of Magnus formations and formation based detachments.

Before I go onto the review I would like to say that there is a lot of interesting, new units and dataslates in the book and if you want to know what those are first check out Reece’s review here. He is also going to go over Magnus in all his glory (lucky…) so if you haven’t already I would suggest reading that article first, I will be waiting right here after you recollect your jaw.

Also, this review is based on a first reading of the book, so take it was a grain of salt! I may miss something and my initial opinions may change. Let me know if you disagree with me on any points in the comments section! 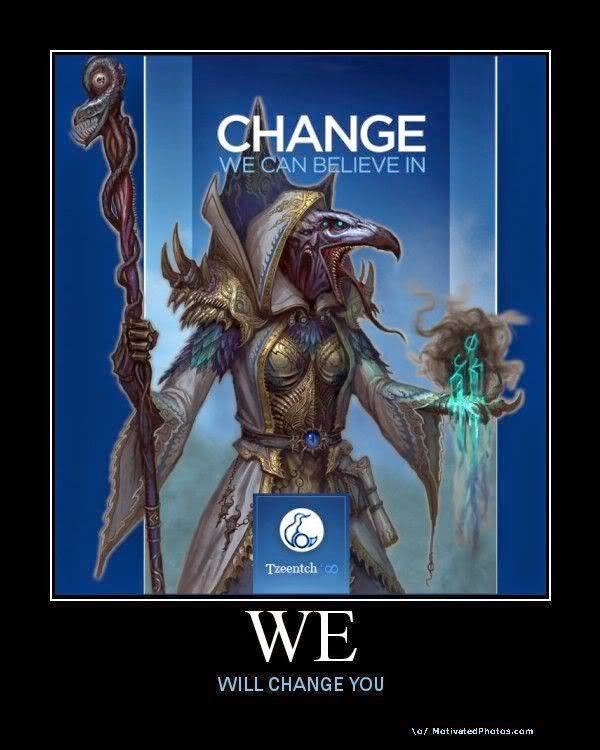 Welcome! Or welcome back, the Wrath of Magnus book is going to set the entire 40k world on fire. It is exciting for every player of the 40k community not only because it is giving the Chaos Space Marine faction a much needed boost, but also because of the precedent it sets. I do not honestly think Magnus will be the only new primarch revealed and this book is indicative of GW’s desire to advance the storyline and give us smashing new models and rules in the process. So without further ado, here is the Good, the Bad, and the Ugly formations and detachments in The Wrath of Magnus. 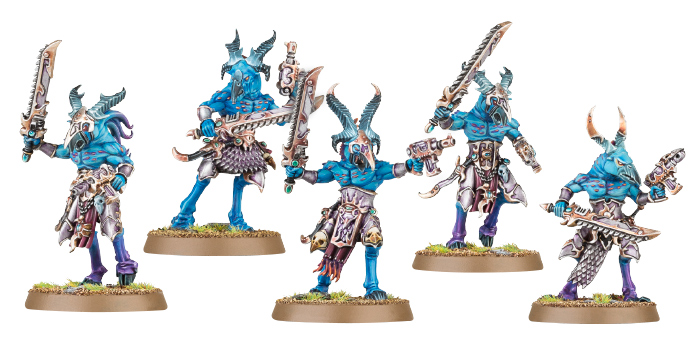 So that’s my review. Tune in next week for a special episode of Chapter Tactics where I will be going over the effect the Wrath of Magnus book will have on the tabletop, and at events.

~Which of these formations are you most excited about?