Good News Everyone: All the Codexes for Warhammer 40,000 have been finalized – come take a look!

It’s go time folks. Back in November we had the final Rulebook FAQs come out. Now, all of the codex FAQs are out and available. What are you waiting for!?

“Great news gamers: the finalised official FAQs for every one of our Warhammer 40,000 codexes have just been released.

These Frequently Asked Questions cover a huge range of the most common queries or rules ambiguities, and we hope they are a great help in your games.

These FAQs have been approached in a new way that has taken a little longer than some of our previous FAQs, but we’ve tried to keep the process transparent and make sure that you gamers out there were involved every step of the way (which can be a tricky because there are tens of thousands of you!).

Last year, we asked you on our Warhammer 40,000 Facebook page what questions you had about the rules and the game. We got literally thousands of questions, everything from common misconceptions, to some really insightful thoughts about interactions with some of the more complex and obscure rules of the game.

Our rules team worked tirelessly (alongside their day job of making new codexes and games) to answer as many of the questions as they could, before we released draft versions of the FAQs for you guys to give feedback on. We got a big response again, with a load more questions, some more clarification needed, and a few changes to make.

Finally, after the final amends were put in, we worked with the teams from some of the biggest independant Warhammer 40,000 events out there to make sure the answers were good to go – so a big thanks to both the AdeptiCon Tournament team, and the guys from the Las Vegas Open for their contributions.

And now, here we are!

Your questions, answered by our rules team, checked by you, and double checked by the people out there with the most experience of the Warhammer 40,000 tournament scene. 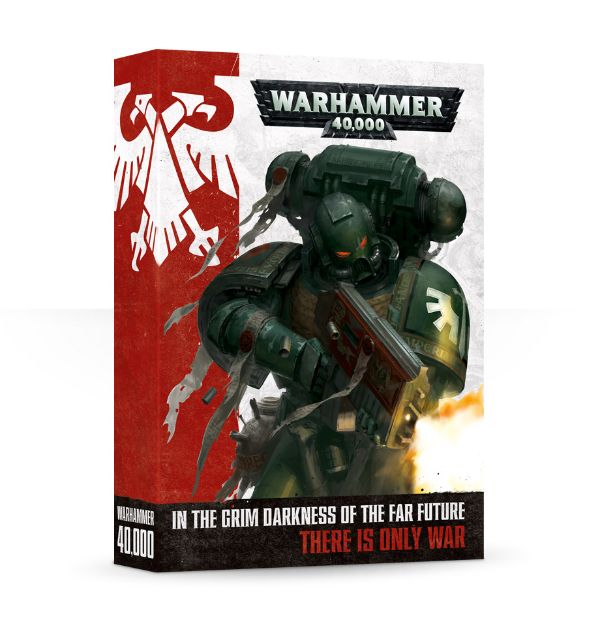 Curse of the Wulfen

That’s a LOT of FAQs. Some of these haven’t really changed all that much. Some of them have been added to quite a bit. As always, you can visit Games Workshop’s Errata page (which may not have been updated yet) to view the as well.

Downloading Knowledge…Complete! Have fun with this one! 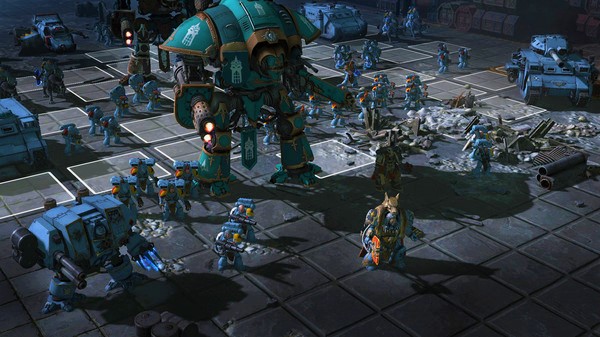