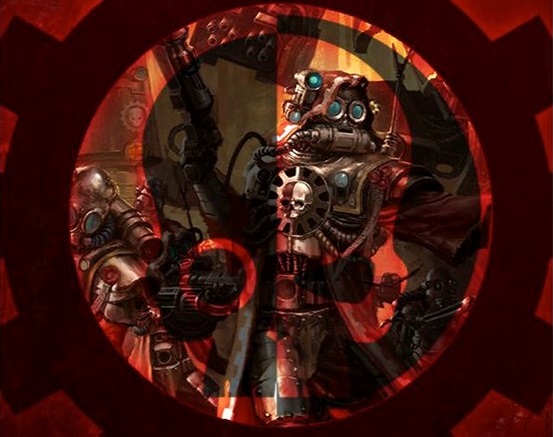 It’s Day 11 of Black Library’s Christmas Celebration and they have 11 Tech-Priests a Tinkering for you! 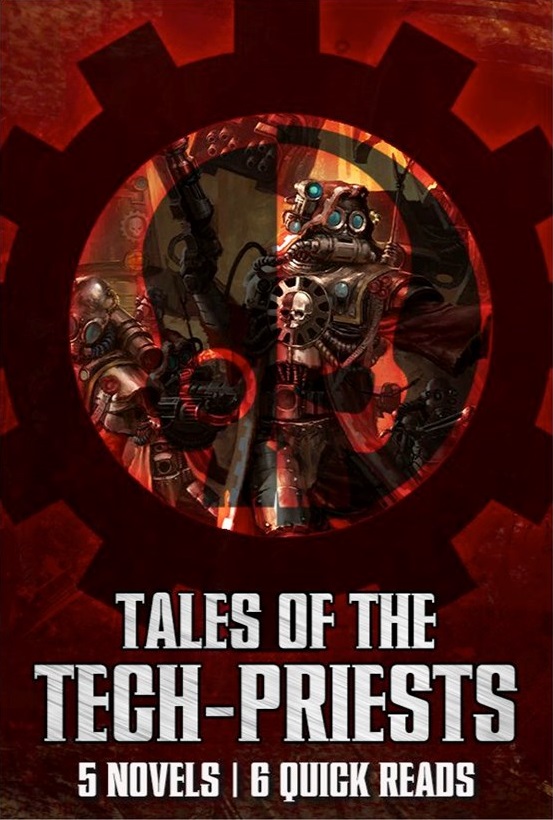 The servants of the Machine God are on the march in a bundle of eleven stories for the eleventh day of Christmas, including the Forge of Mars trilogy by Graham McNeill, and much more.

It’s an essential collection of fiction starring the priests of Mars!

DESCRIPTION
All hail the Omnissiah! The servants of the Machine God march to war in five novels and six short stories from some of the robed masters of Warhammer 40,000 fiction. From the blasted wastes of a daemon-infused forge world where the Iron Warriors hold sway, to a Deathwatch mission in an Adeptus Mechanicus facility, to an expedition beyond the fringes of the galaxy, these tales showcase the Adeptus Mechanicus in a series of bold and innovative stories.

Hey, even robots deserve a break on Christmas…