Hi everyone, today we review of the Dark Angels’ Master Interrogator-Chaplain, Asmodai.

Asmodai is essentially an Interrogator-Chaplain with an increased WS of 6 and some special rules that are designed to help him kill the enemy Warlord and get bonus points for doing so.  He costs 140 points and will be of use against armies that feature weaker Warlords that are easier to kill such as Astra Militarum. 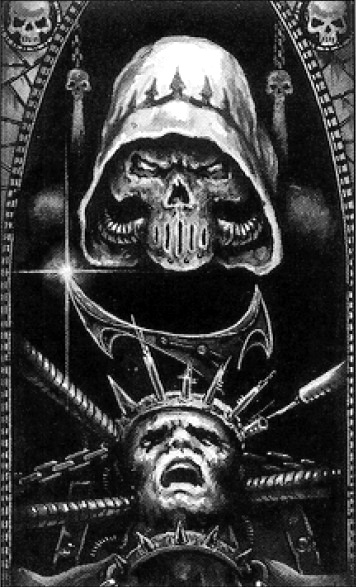 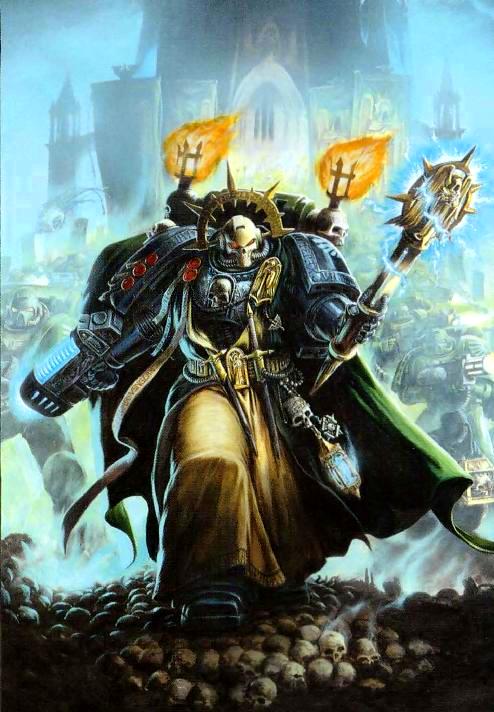 From his background and special rules, Asmodai is supposed to take out the enemy Warlord in a challenge, netting the player additional victory points for doing so. The only problem is that there are very few Warlords that Asmodai would be able to take on in a challenge and actually be able to kill. The Blades of Reason is a pretty subpar Relic. Instant Death is great, but on a S4 model with no AP value, there are a limited number of units where he will actually be able to cause an unsaved wound. In addition, it is a Specialist Weapon, so you don’t even get an extra attack with your Bolt Pistol. It might be of use for taking on some larger monstrous creatures on some multi-wound characters. Who knows, you might get lucky and they will fail a save and die instantly.

He also has one of the worst Warlord Traits available to the Dark Angels. An Ignores Cover Bolt Pistol with Precision shots is not going to get anyone excited. The one shining light is that it applies to all his shooting attacks, so could be used to boost any emplacement weapon he is firing, but that is a pretty expensive upgrade for any such weapon. If this is a tactic that you wish to employ, you would be better off using a Vindicare Assassin and getting the boosted BS of the Assassin.

However, like an Interrogator-Chaplain, Asmodai will boost the combat potential of any unit that he joins, as he has both Zealot and Fear. This will make any unit he joins Fearless, so they are not going to run from a fight and they may even cause some additional damage with the re-rolls. He will also be a big boost against Chaos Space Marines, granting both Hatred and Preferred Enemy.

Overall, Asmodai is a sub-par Interrogator-Chaplain, with not much to recommend him over such a Chaplain. He will be useful in a Dark Angels list, but not super competitive. His Instant Death attacks could come in useful once in a while, but don’t count of them too much.

~Anyone out there wrecking face with Asmodia? Tell us your secrets.

Author: Pablo Martinez
Warhammer 40k analyst, tournament reporter and Ultramarines enthusiast, I'm the man behind the 40K podcast: Signals From the Frontline. I seek to gather more knowledge about the Warhammer 40k and share it to unite both hobbyists and gamers. I began writing for BoLS in 2016.
Advertisement
Dark Angels Review Rules Warhammer 40k
Advertisement 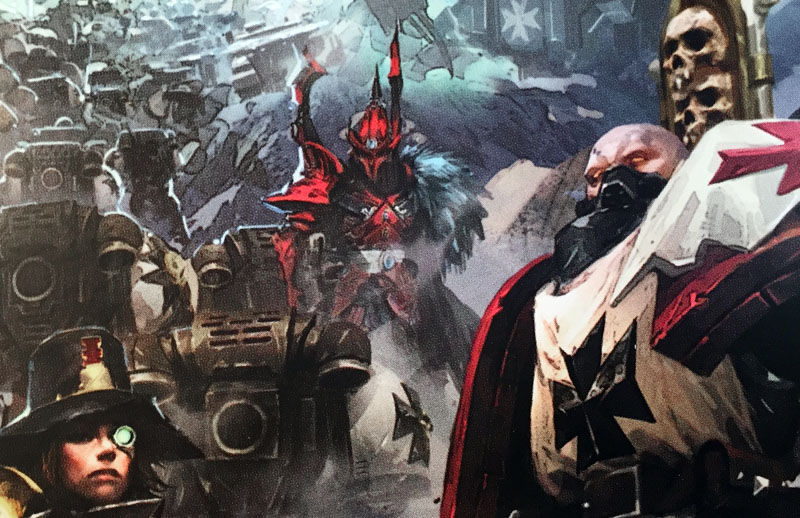