One lucky gamer has Fall of Cadia in hand is answering questions. Take a look at the Relics and Formations headed your way:

Arcana Mechanicum – Characters that can normally take a relic and are part of a Conclave Acquistorius Formation, Grand Concavaction Detachment or are in an army that includes Belsarius Cawl can take these:

Ecclesiarchy Relics – Characters that can normally take a relic and are part of a Wrathful Crusade Formation, Castellans of the Imperium Detachment or are in an army that includes Celestine can take one of these relics. 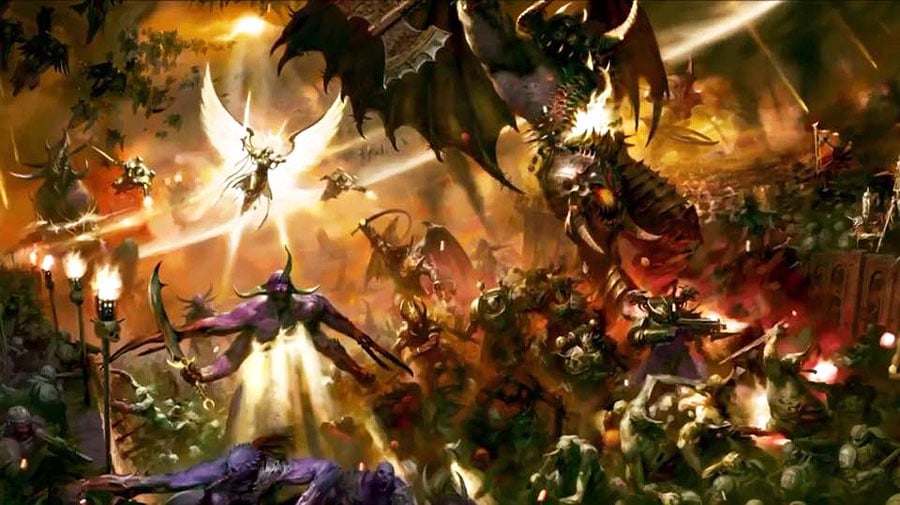 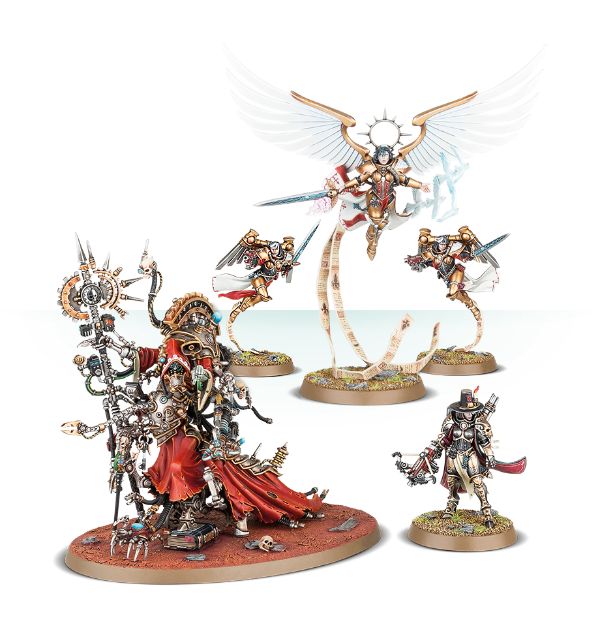 Triumvirate of the Imperium (Formation) 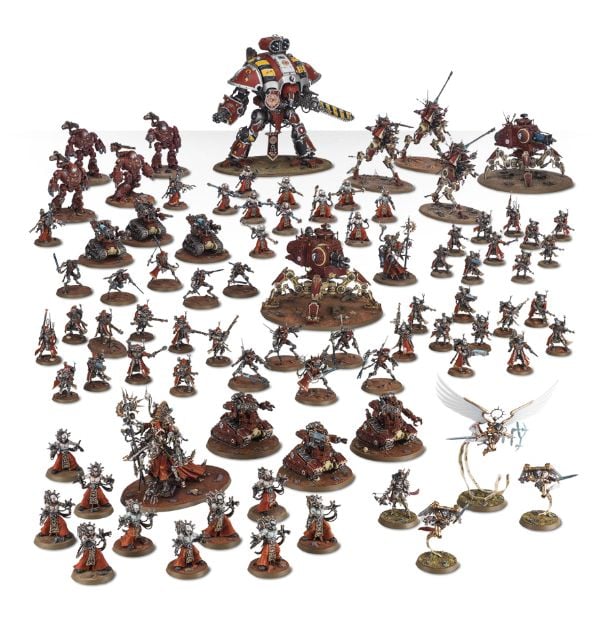 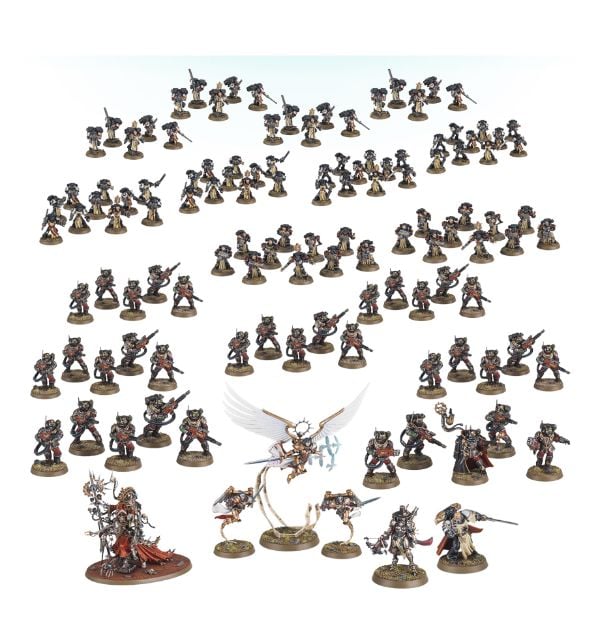 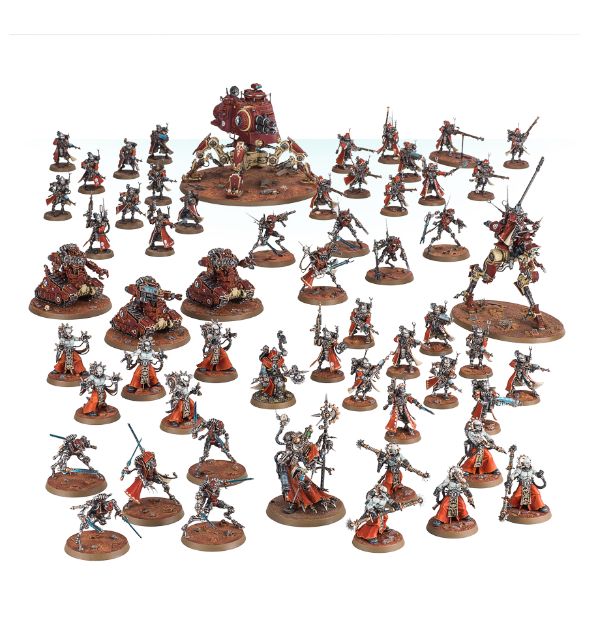 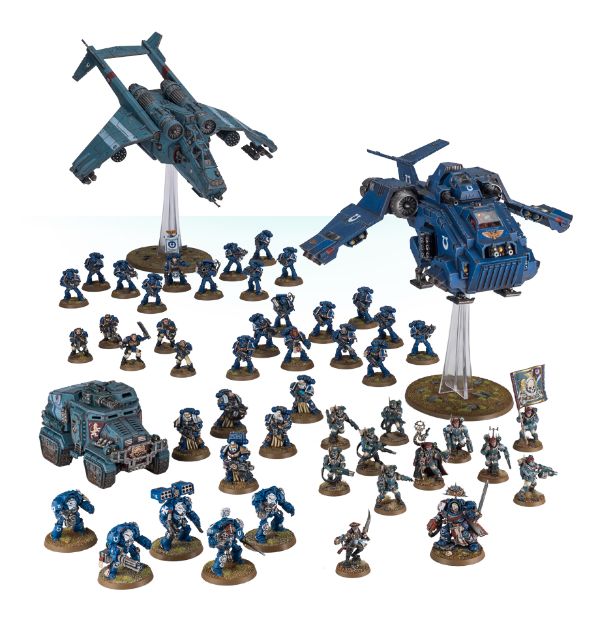 Castellans of the Imperium Detachment

All of these Formations were available from Games Workshop to purchase as bundle deals this past weekend as well. What I’m really interested in are those relics! Desvalle’s Holy Circle seems really powerful for anti-deepstriking and Sacrifactum Autorepulsor stacks with the difficult terrain penalty for a hefty negative modify to charge them. These formations and relics will add a lot of overlapping special rules so take your time with this one – time to get those cogitators processing!

~There’s lots to digest with this one so have at it folks!