Prospero burns and now Forge World is getting in on the action with their latest Horus Heresy book: Inferno!

Forge World’s Horus Heresy series is on going and book seven’s release is right around the corner. To celebrate, the Warhammer Community team is teasing some brand new pages from the book. This is going to be one hot release!

“Today, we get our first look inside of book seven of Forge World’s Horus Heresy supplements, based on the infamous battle for Prospero and its capital Tizca.” 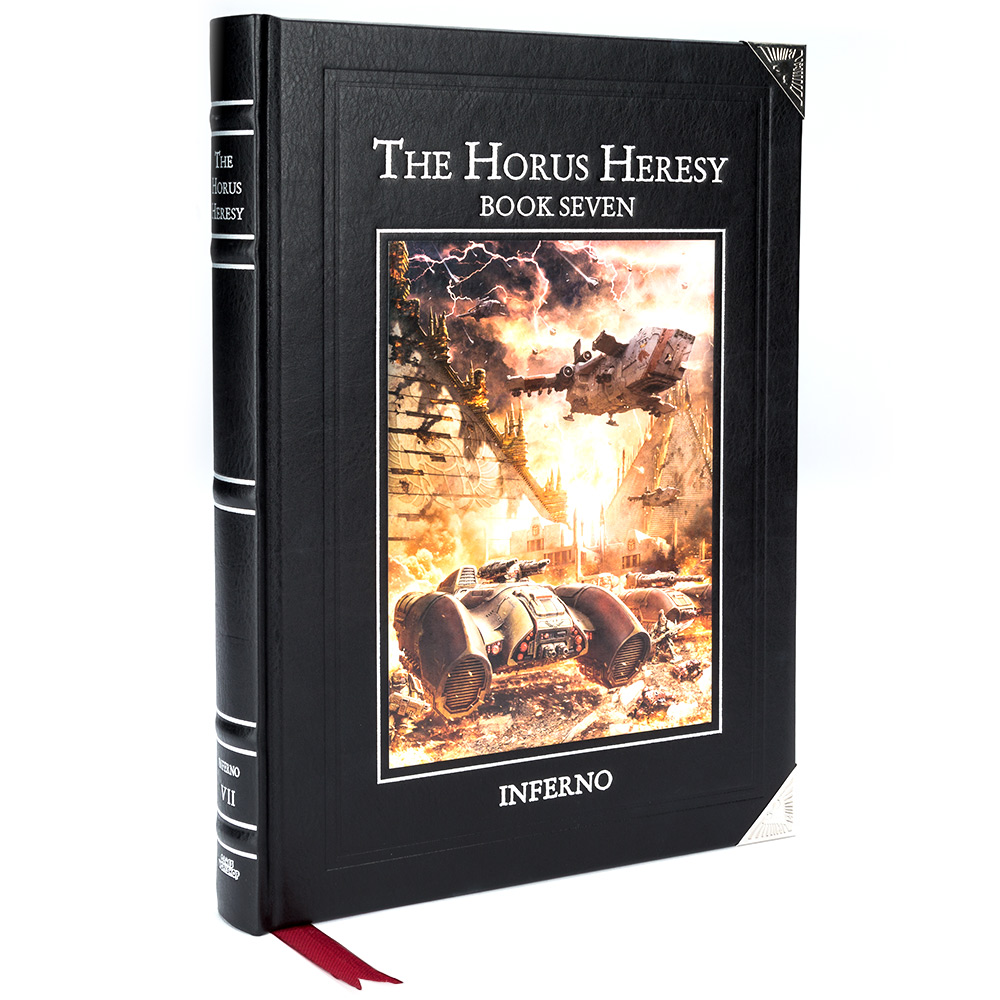 “The book will follow the structure of the previous 6 instalments in the series. A large chunk of this over-300-page tome is given over to the narrative of the story: the events that lead to Magnus’ censure, and the battle for the City of Light itself. Interestingly for you fans of Horus Heresy lore out there, it is written from an Imperial historical perspective, shining fresh light on events that we have previously witnessed only in the Black Library books ‘A Thousand Sons‘ and ‘Prospero Burns‘.” 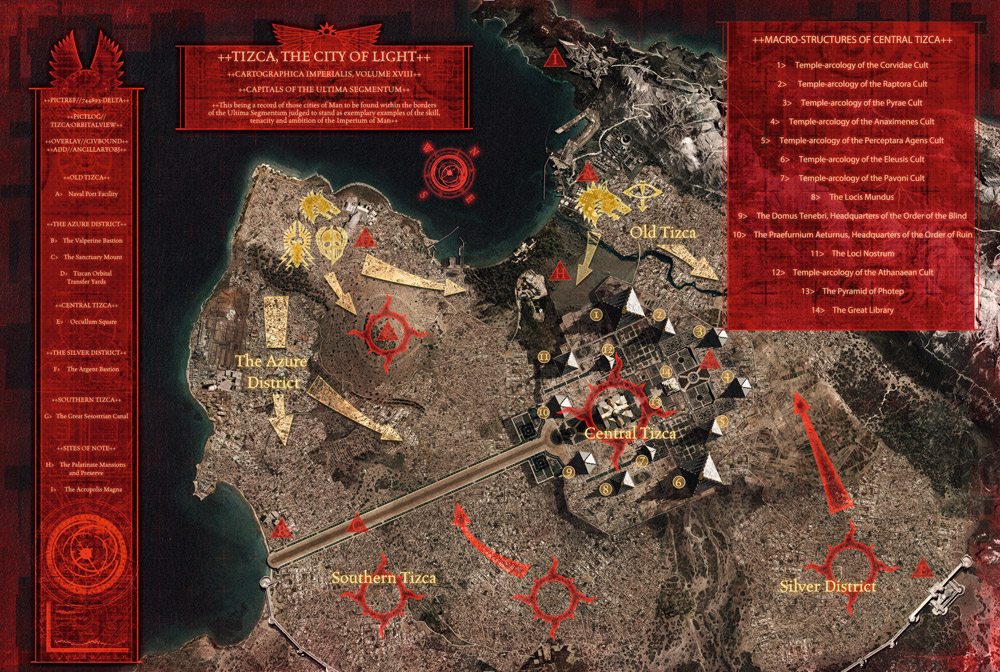 “As you’d expect, there are a lot of Space Wolves and Thousand Sons in the book, but they are not the only combatants. The Talons of the Emperor are also deployed in force (Legio Custodes and Sisters of Silence) and we also hear about some of the less well known forces, such as emissaries of the Warmaster, Mechanicus contingents and Solar Auxillia Regiments.” 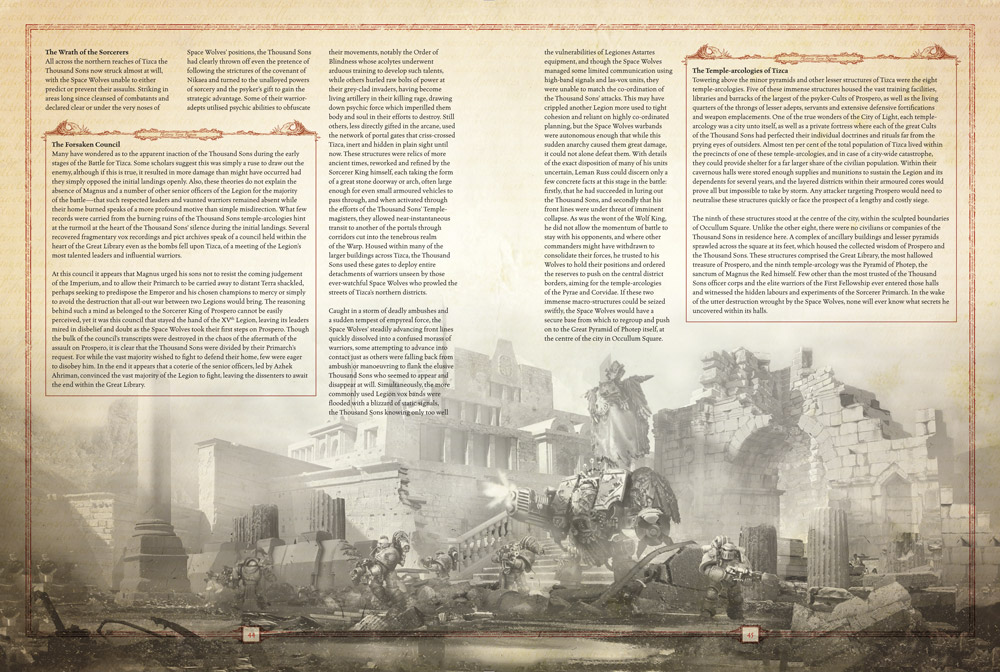 “A lot of work has gone into depicting the city of Tizca itself. We have seen this location a few times before in the background of artwork (often as rubble…), but you really get a sense of the city thanks to some stunning landscape vistas and maps.” 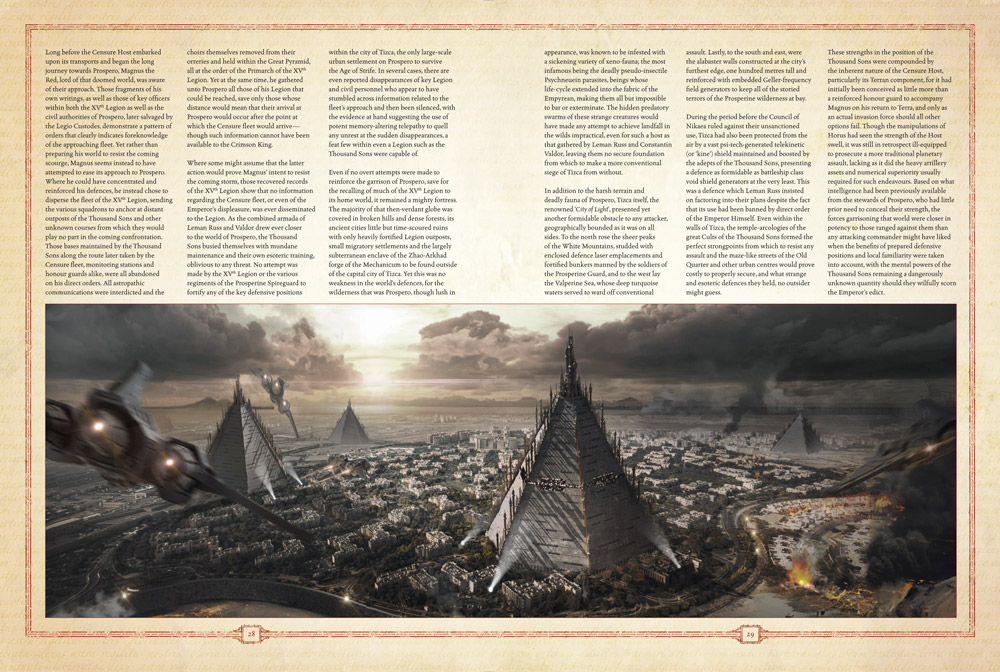 That’s just the background though, and as you’d expect, there are also rules aplenty in the rest of the book, including over 100 pages of army lists, new units, Rights of War, missions, campaigns and a couple of Primarchs. 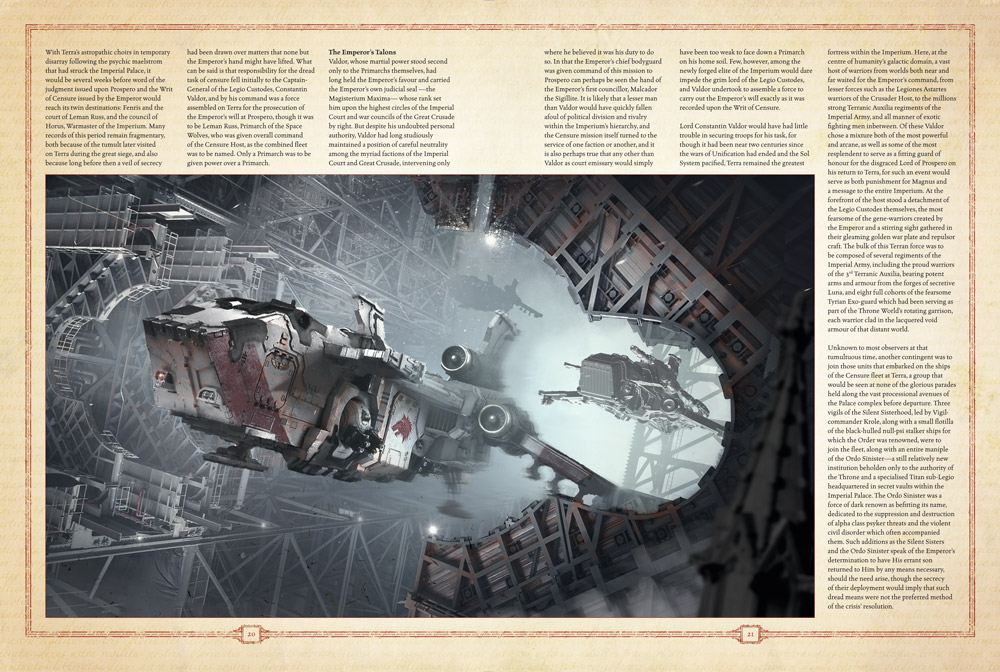 “Copies will be available first this weekend at the Horus Heresy Weekender and available very soon after for the rest of you.”

There you have it folks! Over a 100 pages of new army lists, units, missions and more! Plus a couple of Primarchs… I wonder who that could be. Book Seven: Inferno should be available from Forge World soon – the Horus Heresy Weekender is this weekend so be sure to stay tuned for more on that in the days ahead!

You might know the ending, but this book is all about the trip to get there.

Author: Adam Harrison
Writer, Editor, Texas Native, and Austinite for 15+ years, Adam covers all things Tabletop Gaming. Which includes Warhammer 40,000, Age of Sigmar, D&D, Board Games and everything else that involves dice, boards, cards and a table. A hobbyist, player, and collector of miniatures and games, Adam's current obsession are his Death Armies for Age of Sigmar, his Blood Angels and Tyranids for 40k, and his ever growing Arkham Horror: The Card Game Collection.
Advertisement
Books-Novels Games Workshop Horus Heresy Tabletop News Warhammer 40k
Advertisement 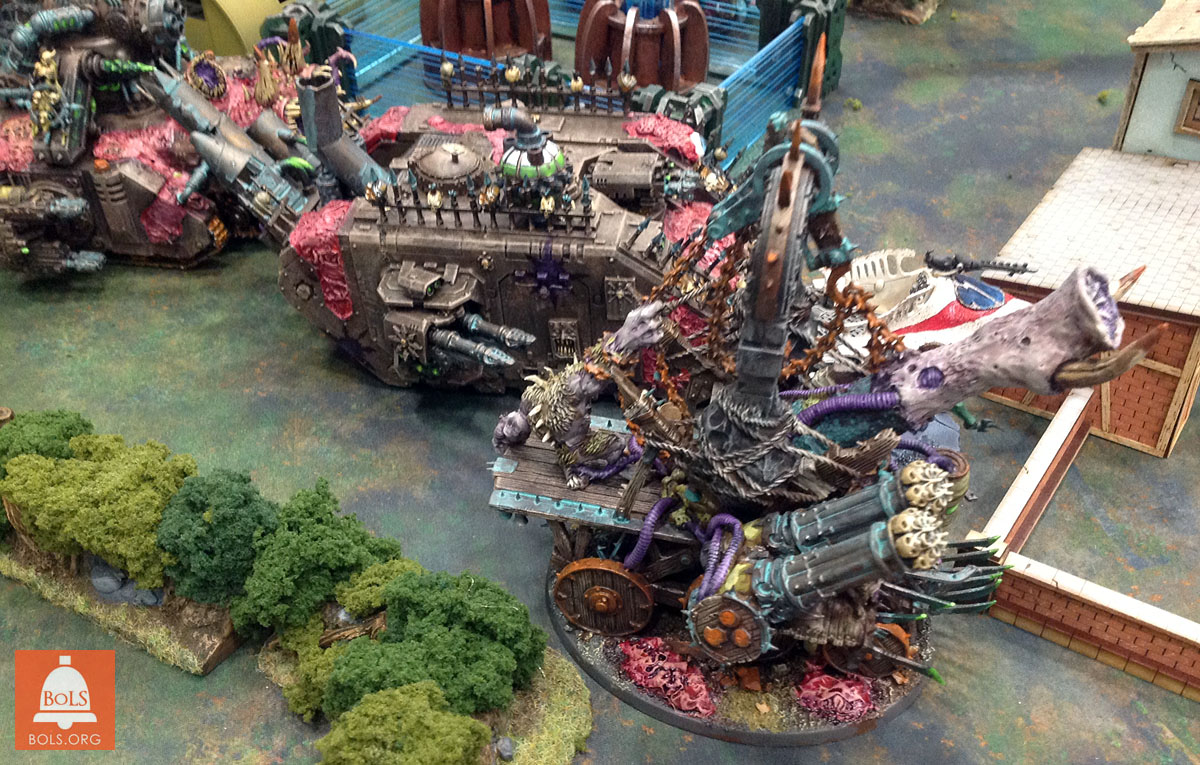