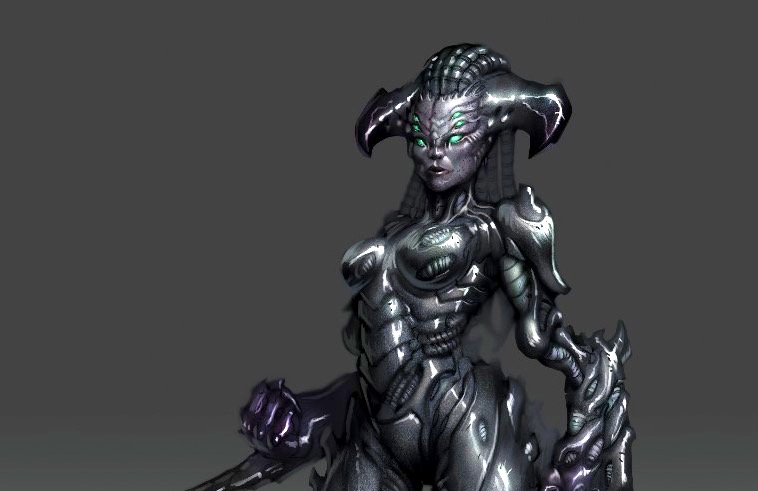 Two new resin miniatures on their way for release on the 25th of March: Magenta Alpha and Bass Reeves.

Take a look below to see them in all their glory, these are now up for pre-order from you local stockists or online.

The Watchers make use of a number of specialised species to achieve their overall goals. Often additional genetic conditioning and refinement is required so that the species is completely suitable for the greater purpose they serve. Though their original designation is known only to the Watchers themselves, the Magenta are one such species . Re-purposed for for the cleansing of the Earth, the Magenta Alpha leads her vanguard as a formidable assault asset. Superior in almost every way to the humans she hunts, the Magenta Alpha is as merciless as she is deadly.

It’s worth noting that this model is on a 40mm base and stands as tall as the Viridian Alpha (and she is leaning over), which makes her an imposing figurehead for any posse.

Pre-Order The Magenta Alpha now Online or at your local stockist for £16.99 Working near Enlightened Territory, Bass Reeves earned a reputation for both fairness and determination. This reputation and his skills at the fast draw settled many of the disputes he dealt with during his long career. Despite this, he still managed to arrest over three thousand outlaws and cutthroats! Recent events have led Bass Reeves to take a posse of Lawmen further afield, righting wrongs and bringing true justice to those that need it in these dark times.

Bass Reeves now Online or at your local stockist for £9.99 Author: Larry Vela
Dad, Gamer, Publisher, Pilot, Texan. All games all the time since junior-high. I started BoLS Interactive in 2006. I’m a lifelong tabletop & RPG gaming enthusiast, and internet publisher working to entertain and inform my readers every day. I've been playing RPGs and Tabletop Games since the 1970s. I'm been playing and covering Warhammer and Warhammer 40K for over 35 years.
Advertisement
Miniatures Tabletop News Videos Wild West Exodus
Advertisement 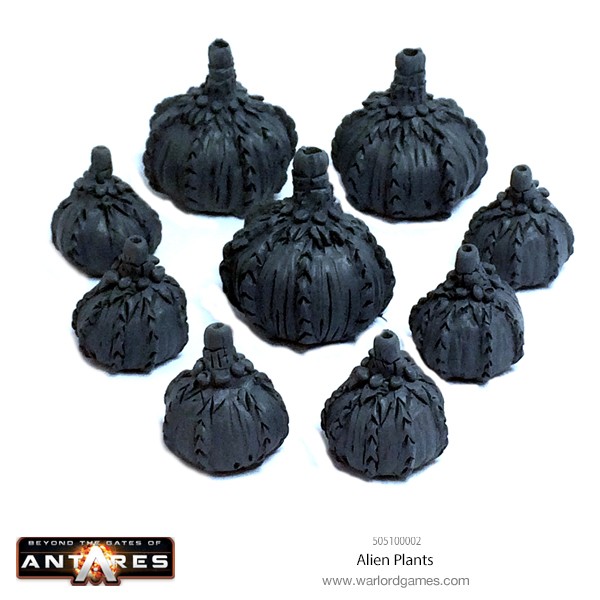