30K: Reasons to Fear the Custodes 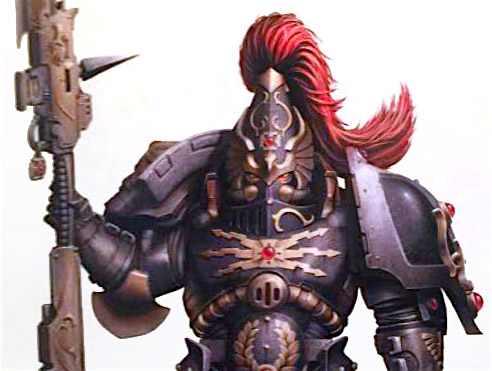 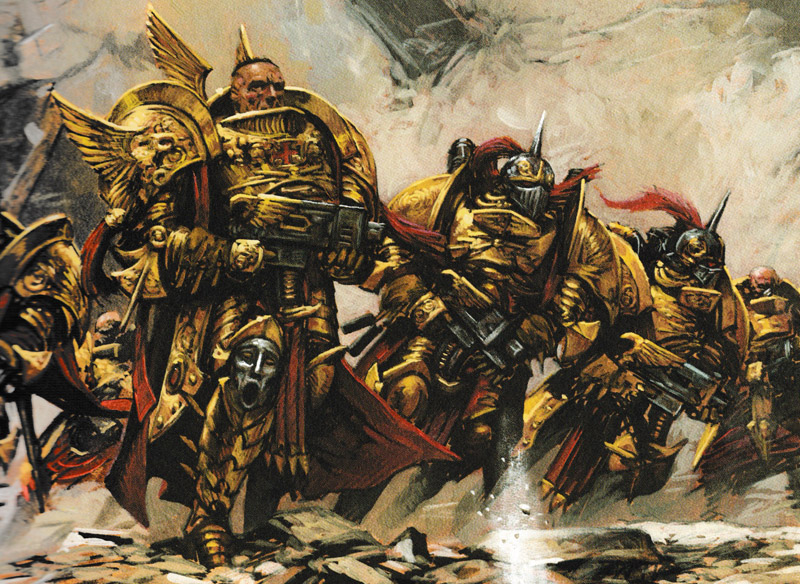 INFERNO is brings us us new unseen Adeptus Custodes orders. Take a look at these guys:

These images from INFERNO are everywhere on the net by now, but take a look at B&C’s excellent INFERNO thread for even more.

So are you getting tired of painting gold all the time? Greak out your black, silver and gunmetal because the Warders of the Vaults of Rython, normally constrained to the deepest lowest vaults underneath the Imperial Palace are here to kick butt and look snazzy on your tabletop. 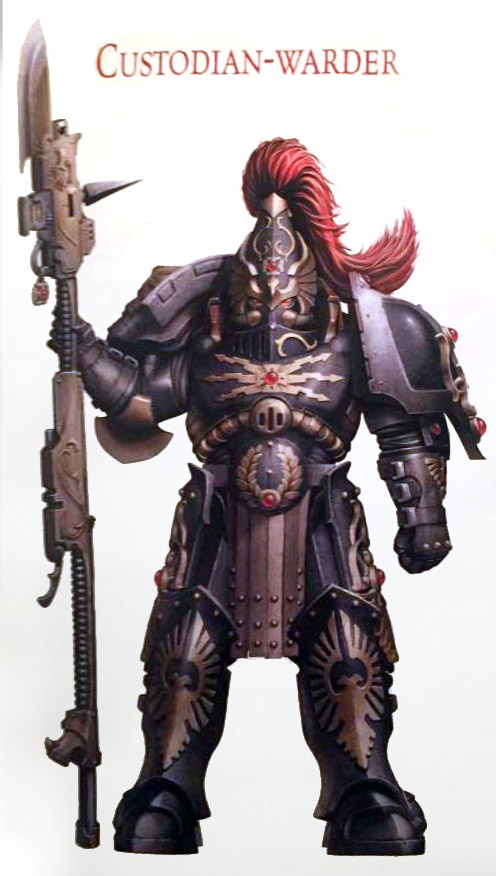 These guys aren’t the “little brothers” of the Custodes, they are the Heavy Support of the army.  Those aren’t simple bolters but nasty pieces of Custodes equipment.  If they look familiar, they are, hailing from the Horus Heresy card game.

These guys are 185pts for THREE dudes, have standard Custodes stats, and are armed with Adrastus Bolt Calivers. 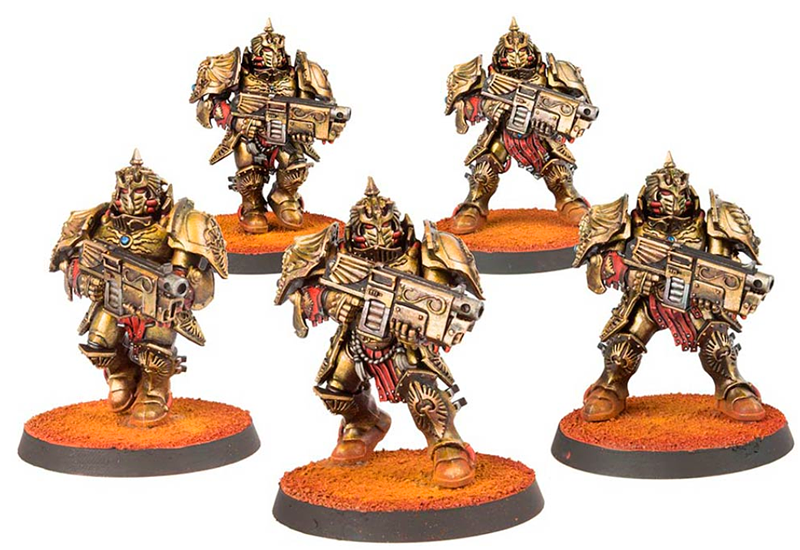 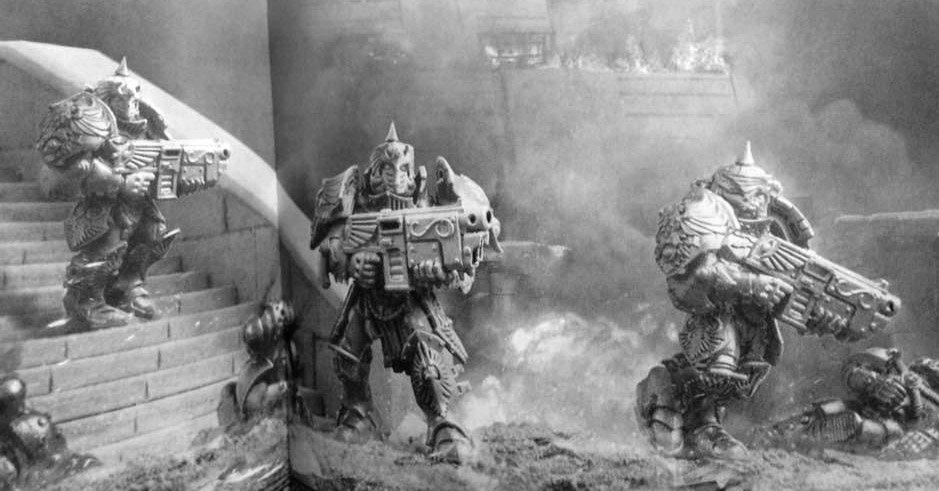 Here’s a final note on why one doesn’t mess with the Custodes.  Read this explanation of their simple close combat knifes, the Misericordia and what they represent. 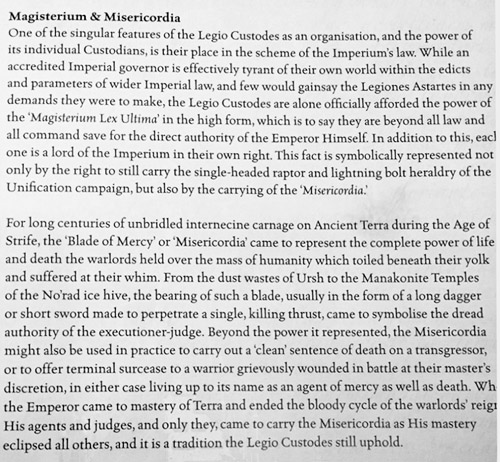 It doesn’t matter if you an Imperial Governor, or a Marine, or even a Primarch. The Custodes actions ARE the word of the Emperor – by definition Imperial Law. No other Imperial law applies to them, save the Emperor’s word itself.

~You have been warned heretics! 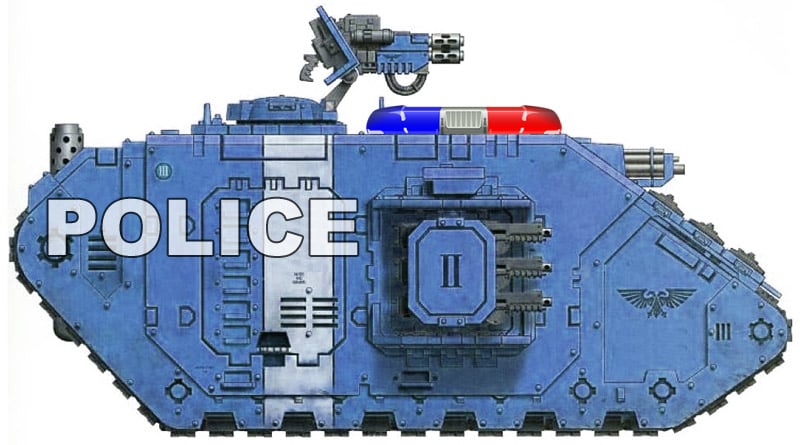