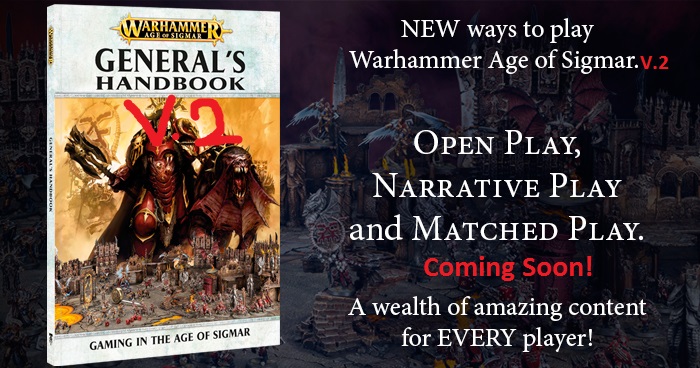 We had confirmation Tuesday that GW was creating a new General’s Handbook and we got a sneak peek at some of the points adjustments. But that was just the tip of the iceberg. Today, the Warhammer Community team pulled the covers back and showed off just how they go about creating and testing out those changes:

We heard on Tuesday that development on the successor to the General’s Handbook is already well underway, and we got an early look at what some of the changes to unit’s points might be. Today, we hear from Ben Johnson from the Warhammer Age of Sigmar studio team , who takes us behind the scenes to look at some of the playtesting that has already gone into the new book. 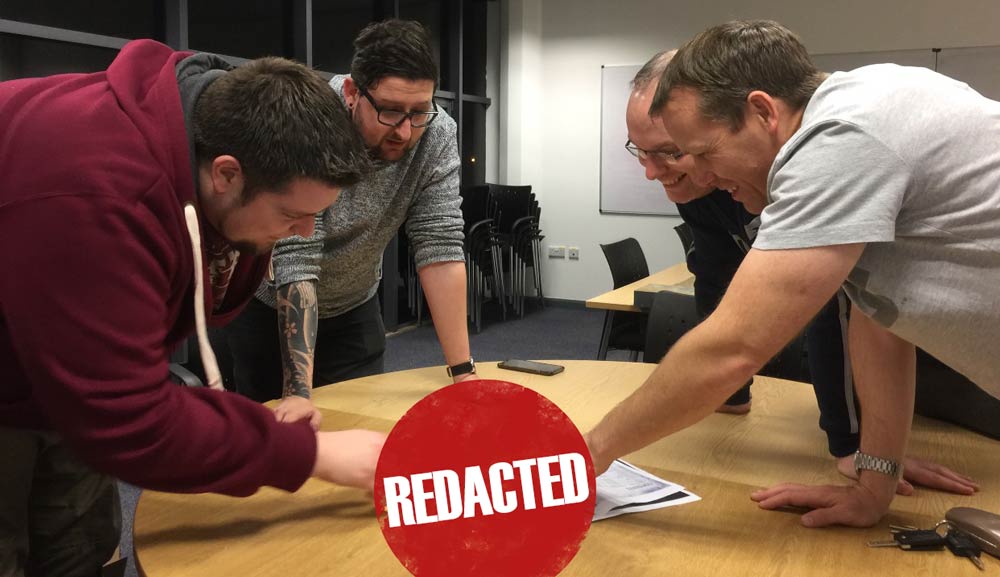 Ben: Around Christmas time, we were able to gather five keen Warhammer Age of Sigmar hobbyists from far and wide here at Warhammer World to help us make the next iteration of the General’s Handbook.

Friday night was spent in Bugman’s Bar chatting about all things Warhammer, and then they were led blindfolded to a back room* to see some very exciting, upcoming products for Warhammer Age of Sigmar.

After the excitement of Friday night had worn off, the hard work began. The first task was to look at every Pitched Battle profile in the game and identify any changes we wanted to make. Some points went up, some went down; you’ll have to wait until the book is released to see the the full fruits of our labor. 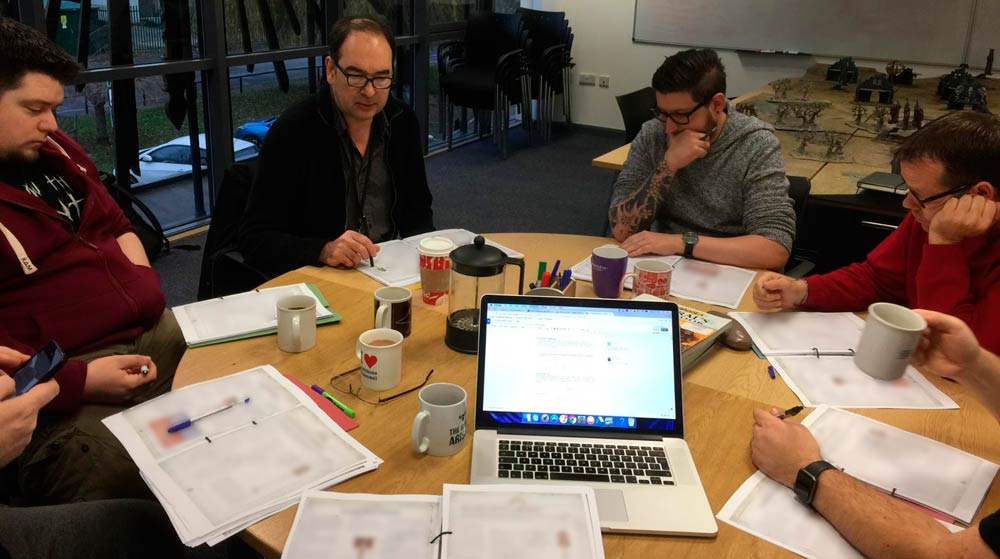 The guys worked into the night, led by Jervis Johnson himself, looking at list after list of numbers in conjunction with feedback from all over the Warhammer Age of Sigmar community including thousands of Facebook comments – from when we asked what you’d like to see changed – as well as hundreds of emails from players and tournament organisers from all over the world. 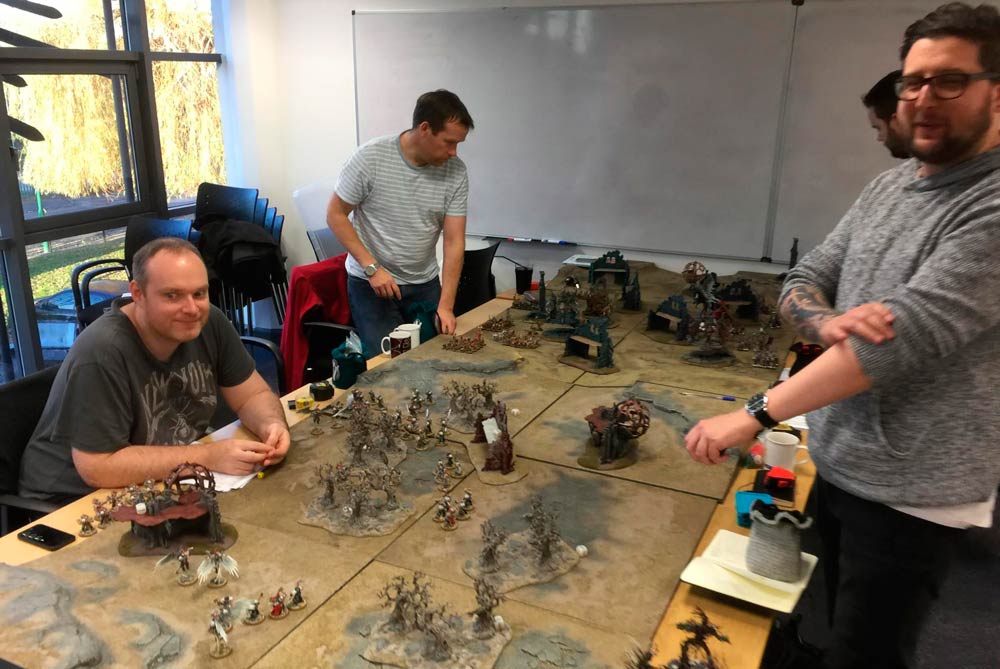 The following day, it was time to see how their hard work actually played out on the table top. There was more coffee and a bit of breakfast, and then out came the models, and the dice started to fly. Some more adjustments were made and many notes were taken to be hammered out during the design and editing part of the process.

This is just one test and feedback session of many. If you’d like to learn more about the process you can read the full article HERE.

It’s good to know that not only are they (the GW Designers) working hard on the General’s Handbook II themselves, they are also reaching out to hobbyists, not only inviting them to come check out the process and be a part of it. They are also going to mounds of feedback from players all over the world via Facebook and email – so yes, it really does work to contact them. I’m loving this amount of designer-player interaction and I’m positive that this approach is going to pay off big when the General’s Handbook II hits shelves.

It’s a great time to check out Age of Sigmar. I know at least one 40k convert that is having a blast (well, besides me of course).

Anyone else looking forward to the General’s Handbook II? I know I can’t wait!