Heloth: A Chapter On Its Knees 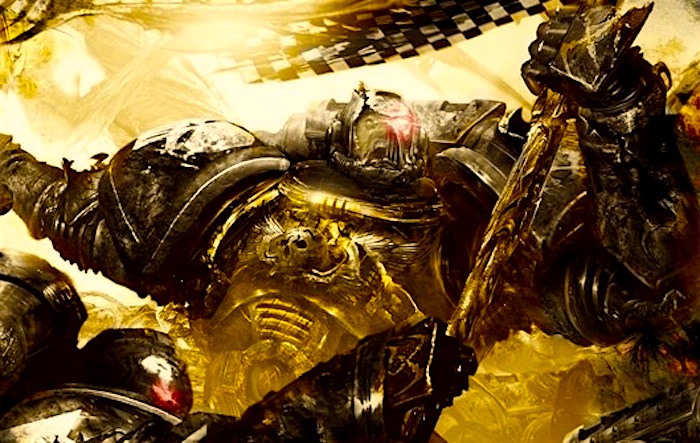 The Scythes of the Emperor step inside the maw of the Great Devourer – perhaps for the last time.

The Scythes of the Emperor wage war on the vile monstrosities of the tyranid hive fleets on Miral Prime – but the creatures of the hive ship Heloth may be enough to end the devastated Chapter’s hopes of survival. 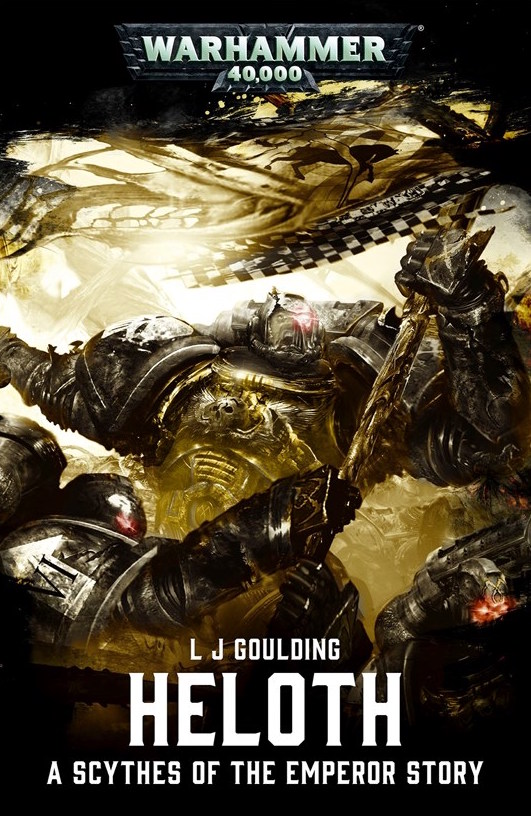 THE STORY
As the Scythes of the Emperor prepare to defend their bastion outpost at the Giant’s Coffin, the first wave of tyranid invaders rise from the depths of the jungle beyond. With Captain Agaitas of Second Company killed in the opening firefight, his command squad withdraw from the crash site of the hive ship Heloth, pursued by lumbering Bio-Titans and seeking any suitable rallying point for their battle-brothers. What began as a counter-attack now threatens to become a slaughter, and the death world of Miral Prime may yet be the only grave marker that the Chapter will ever know. 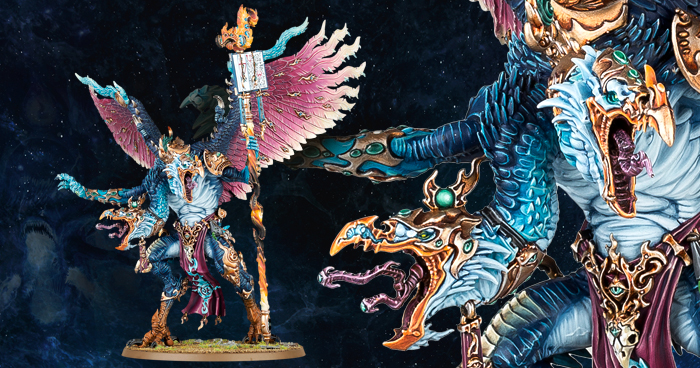