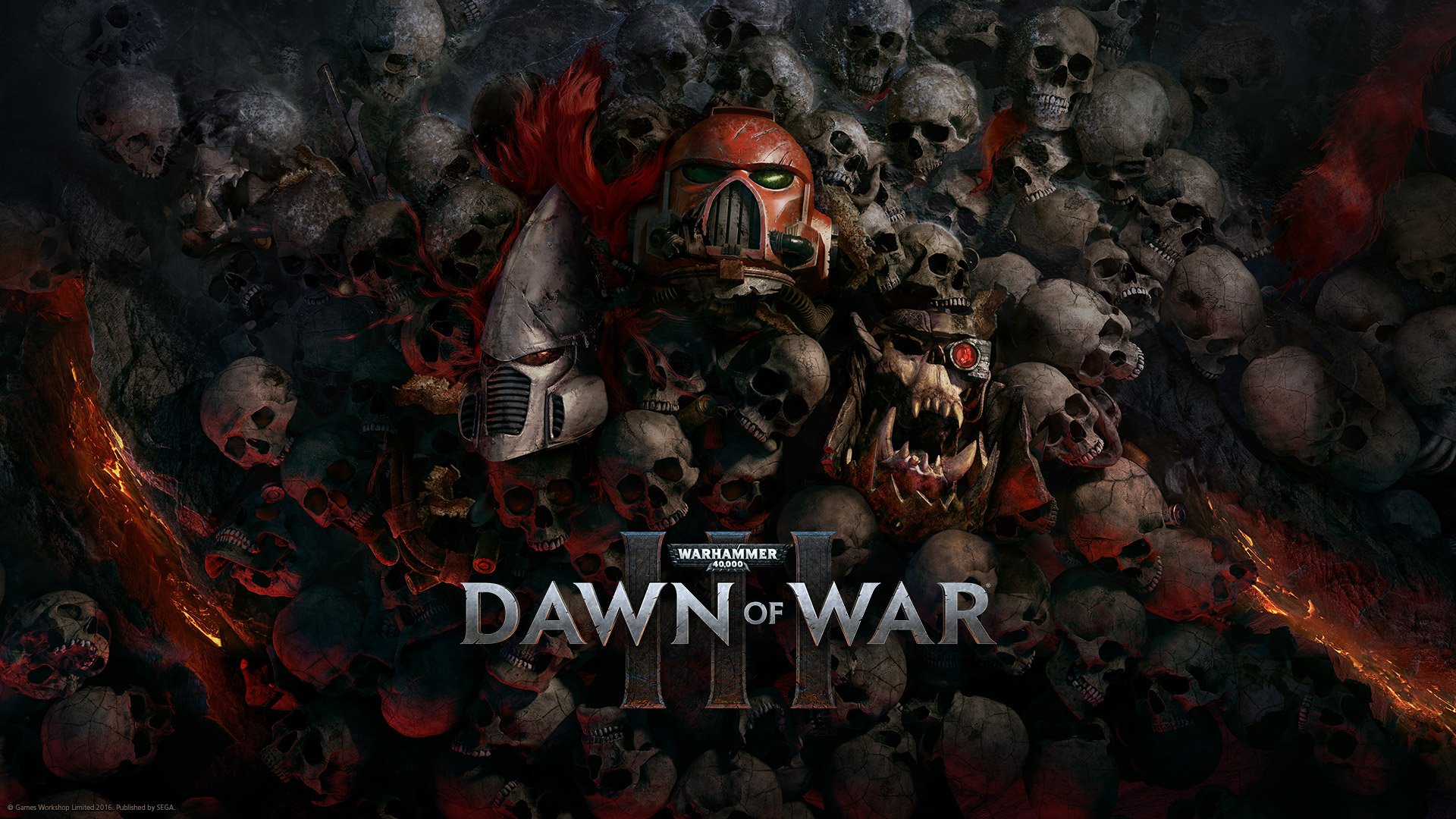 I’m not the biggest fan of Pre-Ordering Games. I have my reasons…but occasionally there will be a game I know I’m going to get no matter what. When those rare occasions happen I do pre-order a game. I’m not typically swayed by those “Pre-Order Bonuses” they try to sell you on – I view them as a surprise and not a feature – especially when they are just cosmetic changes. My point is, if you’re going to get DoW III, like me, why not pre-order and get the extras?

via Dawn of War

“A new dawn rises! Command powerful armies and lead elite heroes into battle with the release of Dawn of War III on April 27th, 2017. Pre-order now to receive the exclusive Masters of War skin pack FREE with your copy of the game! Limited Editions and Collector’s Editions also available.”

You can check out their site for the full details HERE.

But for now, behold the skins of war: 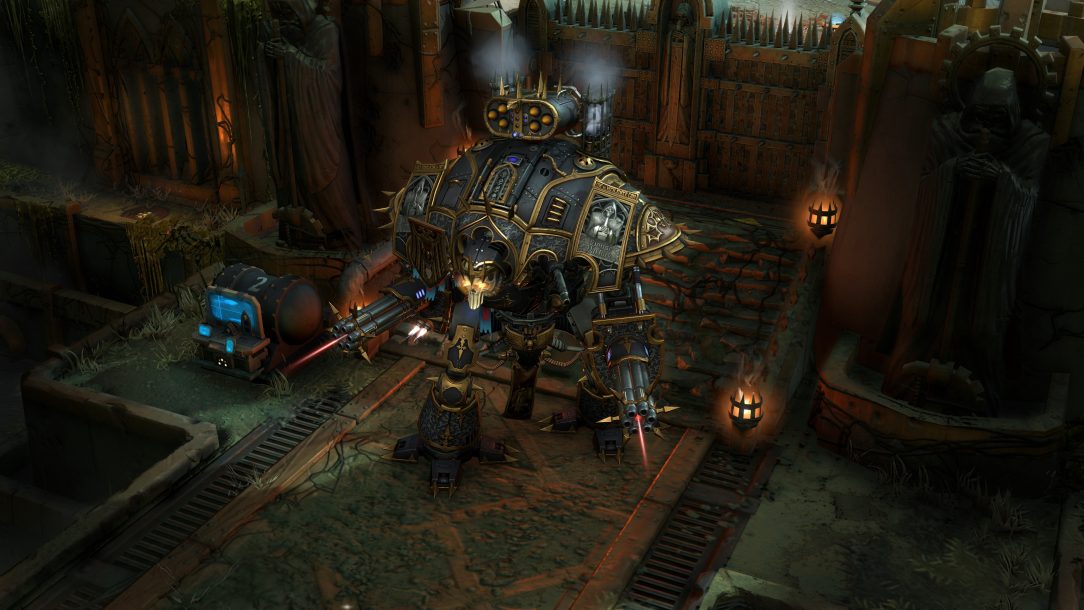 “Imperial Knight Solaria brings twin Gatling cannons and explosive Ironstorm missiles to battle in support of her allied Blood Ravens. She is the terror of all those who stand against the Space Marines. Fitted with the Dark Queen skin, Solaria becomes adorned with a regal crown and intimidating spikes – the last thing commoners will see before they are violently reminded of their place.” 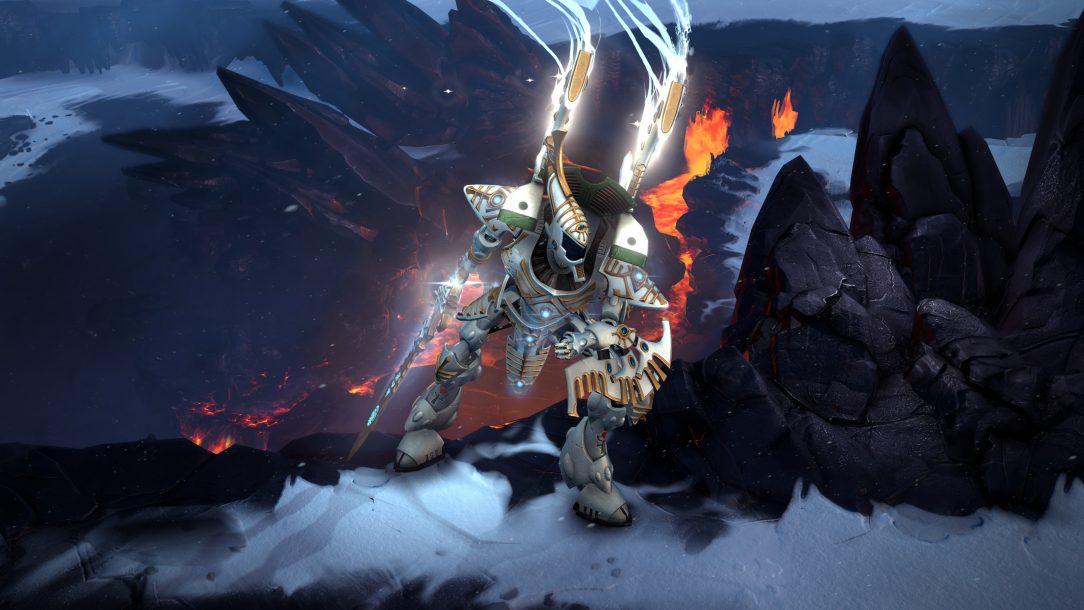 “Farseer Taldeer wields devastating psychic attacks and slices through foes with a terrifying witchblade. Along with her twin brother, she has sacrificed eternal peace to unleash the Wraithknight’s power. With the Ghost Seer skin, Taldeer’s white armour honours the connection between living and dead. But don’t be fooled by the angelic appearance, those who meet her in battle will not be saved.” 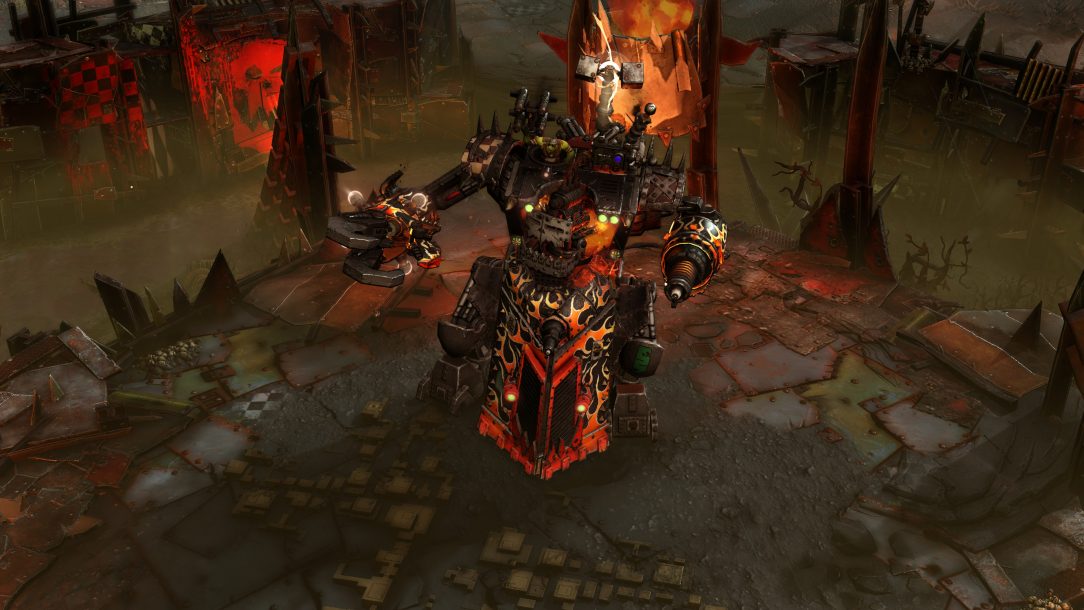 “Beauty da Morkanaut is the life’s work of the Ork Mek Wazmakka and it shows in the behemoth’s arsenal of tools including kustom mega-kannon, rokkit fist, and force fields. Deployed with the Big Kustom skin, this towering war machine is engulfed in painted flames to match the devastation it rains down upon its enemies.” 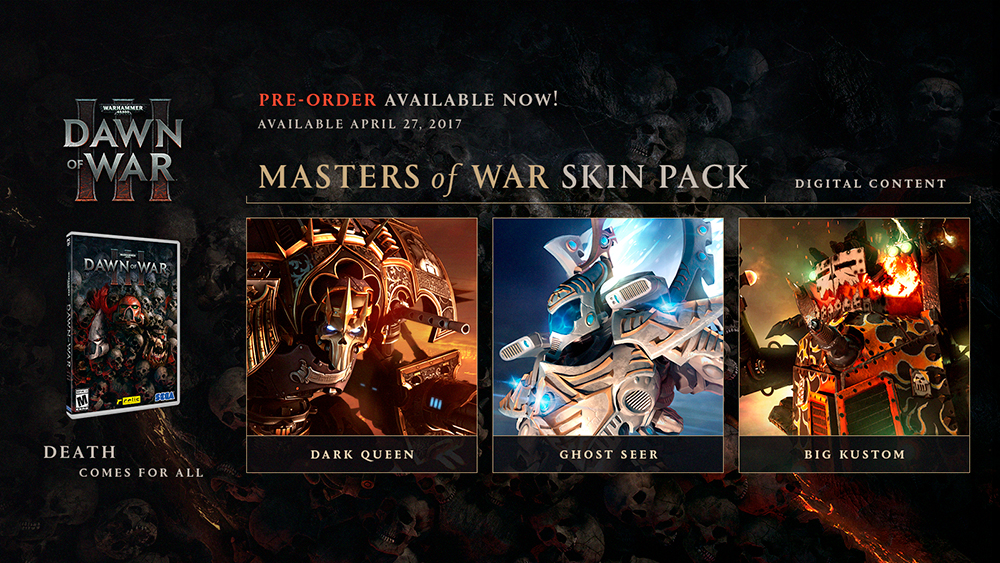 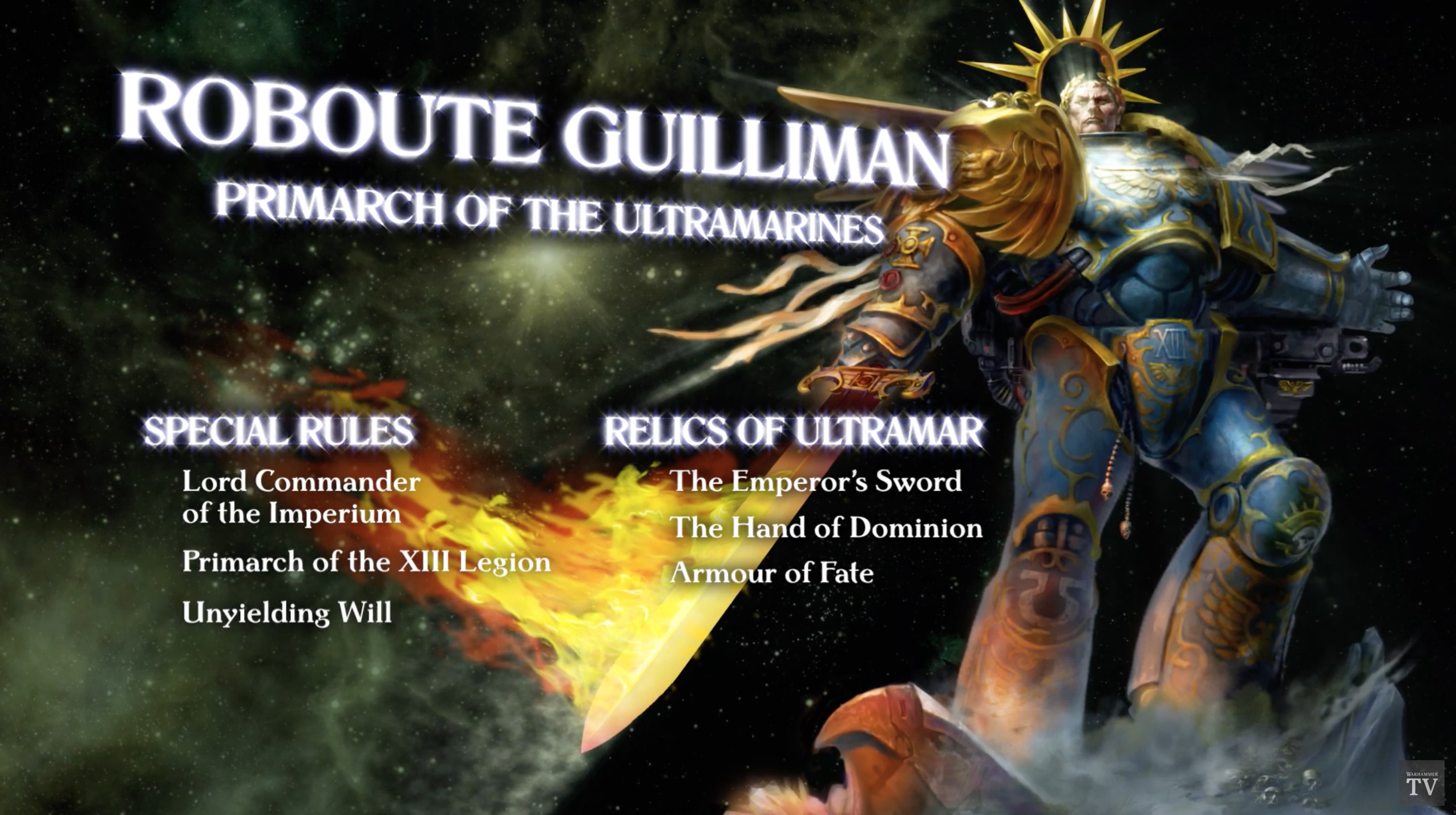