We’ve got shots of the game’s contents straight from the GAMA seminar and an amazing gameplay detail. Get in here. 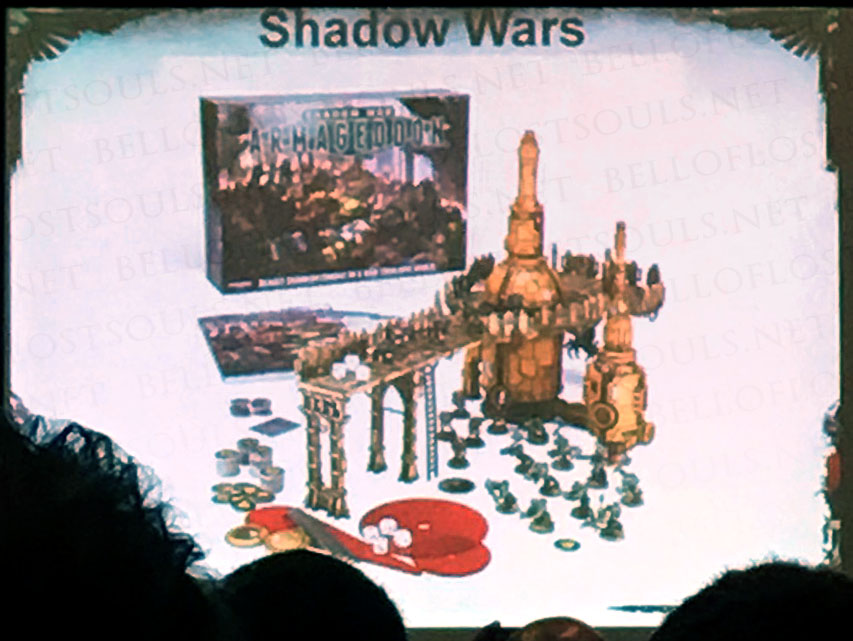 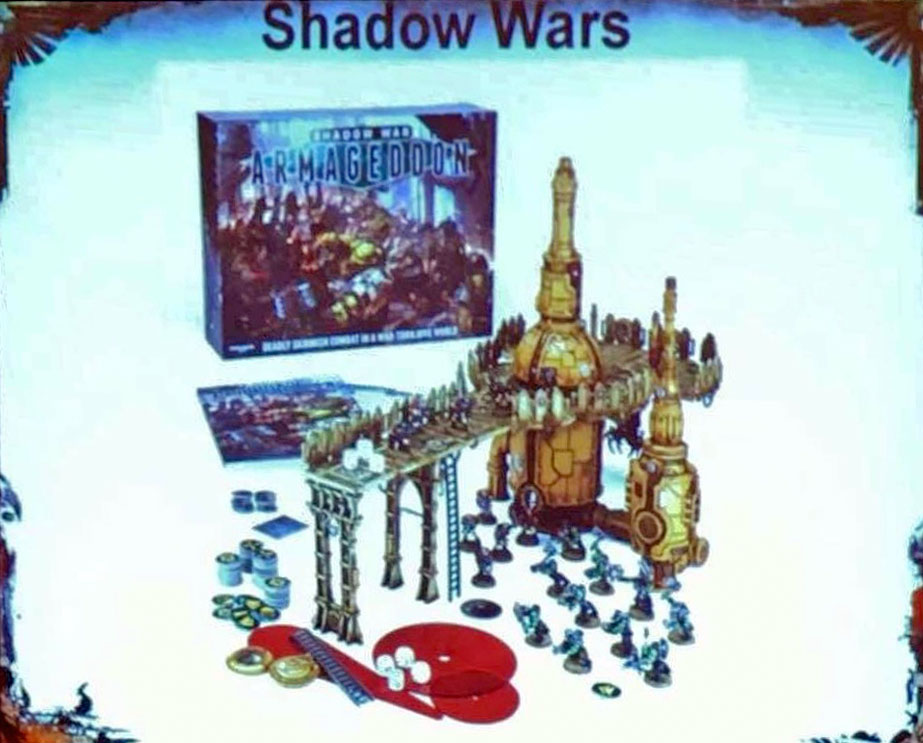 Right off the bat, I see:

This stuff looks like it’s all plastic, and is almost certainly modular.  I would expect multiple sets will go together to form complex multi-level terrain.  Compare it to the original Necromunda modular terrain: 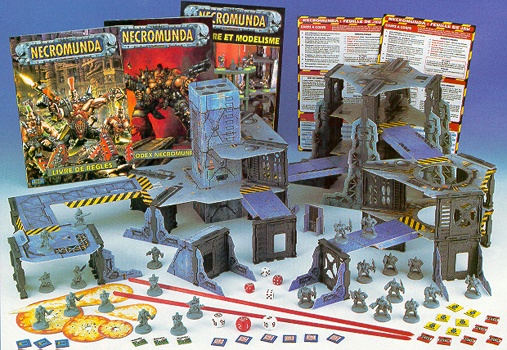 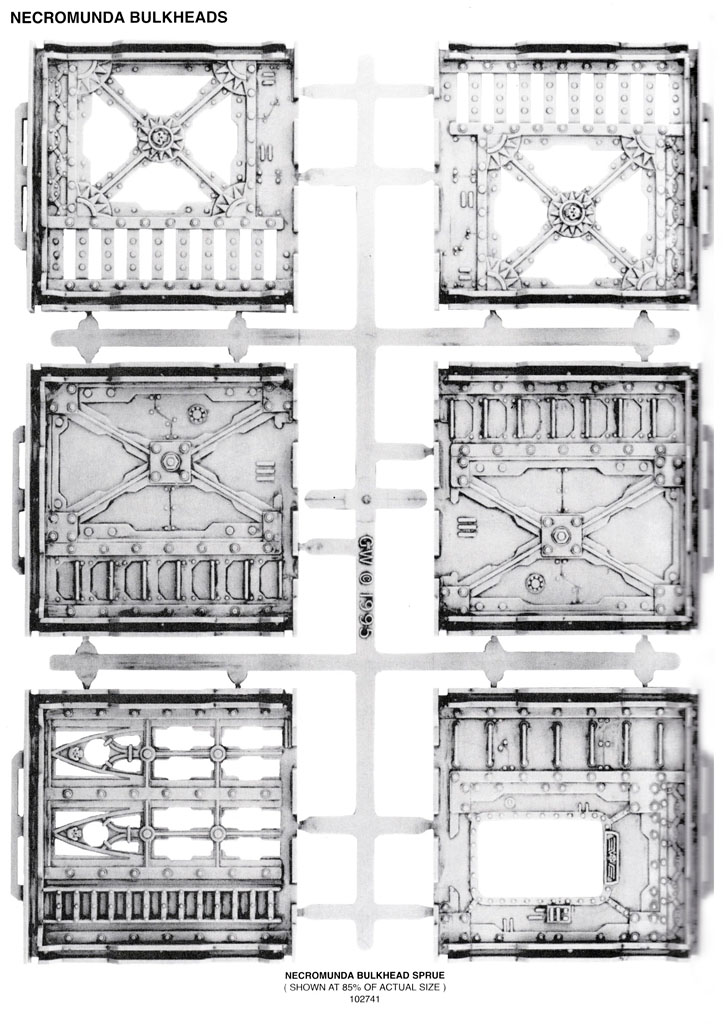 The presenter said that the game’s rules were similar enough to the original Necromunda that you could, hypothetically, play new factions against old gangs!

Check out the Original Necromunda Here

~More as it comes in! Tell us what you think in the comments.

Author: Larry Vela
Dad, Gamer, Publisher, Pilot, Texan. All games all the time since junior-high. I started BoLS Interactive in 2006. I’m a lifelong tabletop & RPG gaming enthusiast, and internet publisher working to entertain and inform my readers every day. I've been playing RPGs and Tabletop Games since the 1970s. I'm been playing and covering Warhammer and Warhammer 40K for over 35 years.
Advertisement
Games Workshop Miniatures Necromunda Tabletop News
Advertisement

40K Editorial: Do We Need Another Primarch?