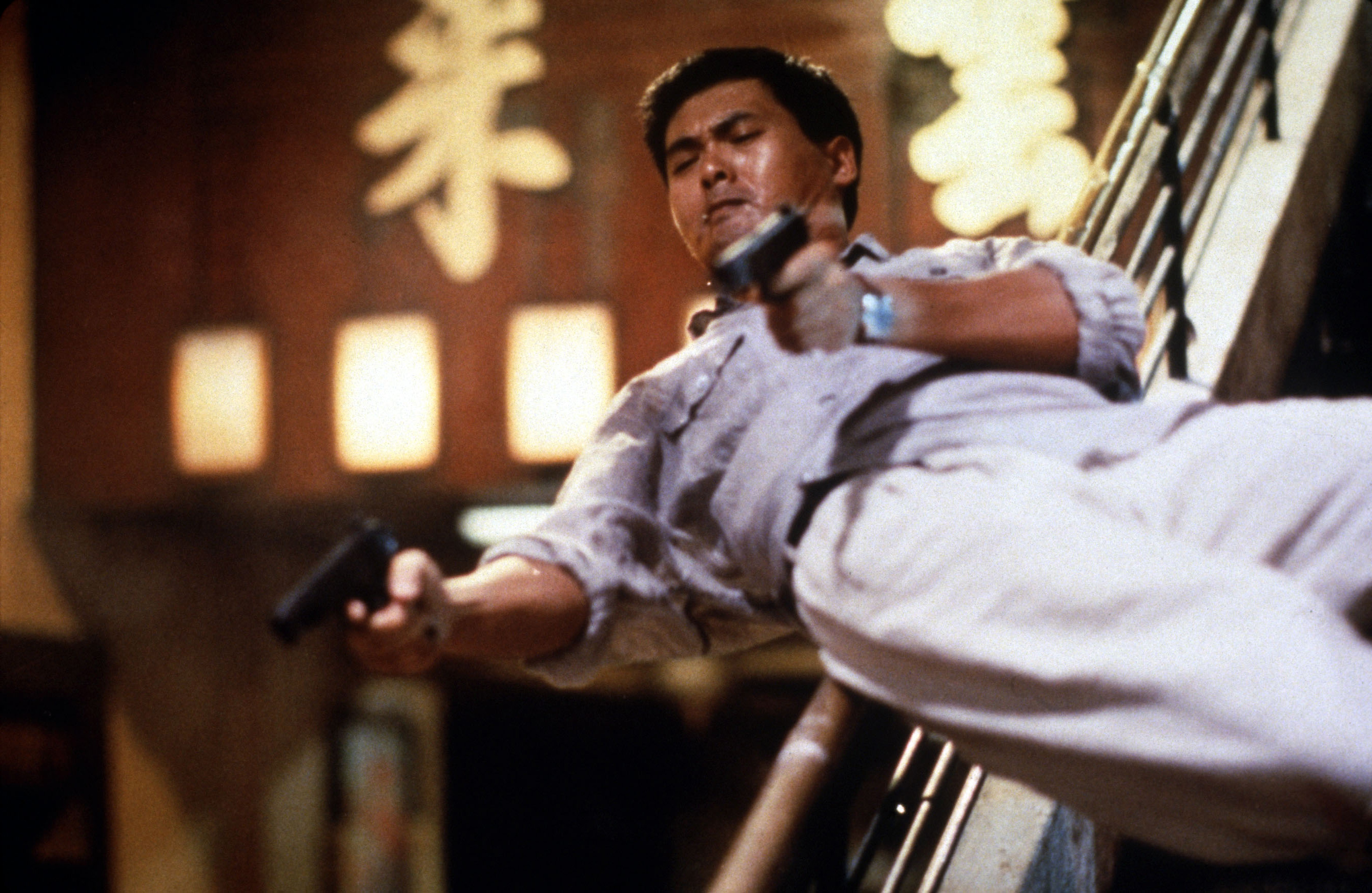 The dual-wielding, death-dealing Moritat consuls are getting a new model from Forge World and you’ll have the option to run them with the shockingly effective volkite or the devastatingly dangerous plasma option.

But that’s not all – Seine Terminators are on the way as well! Iron Warrior fans, prepare to open fire with a new batch of Cataphrachtii Terminators armed with some heavy firepower.

“We have a few upcoming Forge World releases to show off today in a bit more detail – a new character for every Legion force and a unit that takes it’s Primarch’s moto “Iron without” to heart.

The much anticipated Moritat consuls from Forge World are almost ready for release. We have seen these two before, but not in huge detail, so here are a few alternate shots of the kit.” 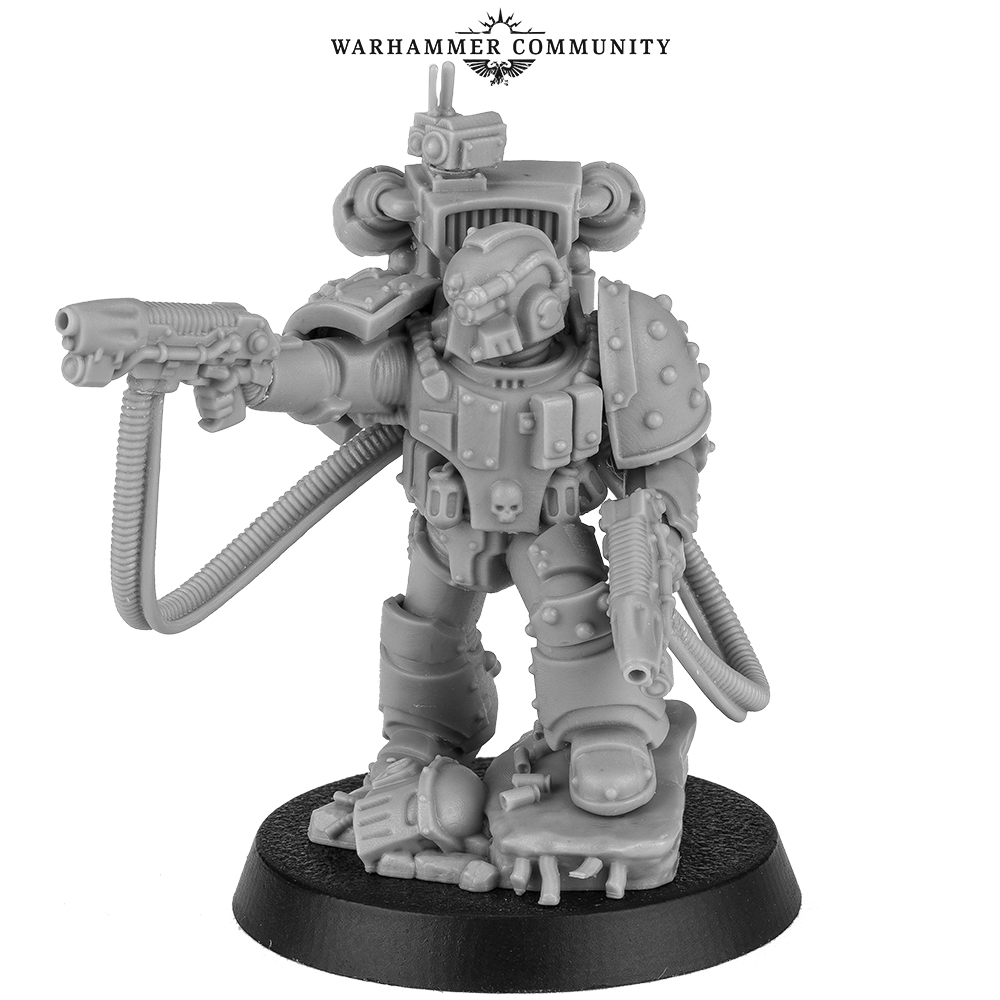 “Most Legion forces will have access to these guys, so you just need to decide if you’re going to prefer the deflagrating infantry-flaying power of volkite, or the utterly lethal (to both target and possibly firer) plasma option.” 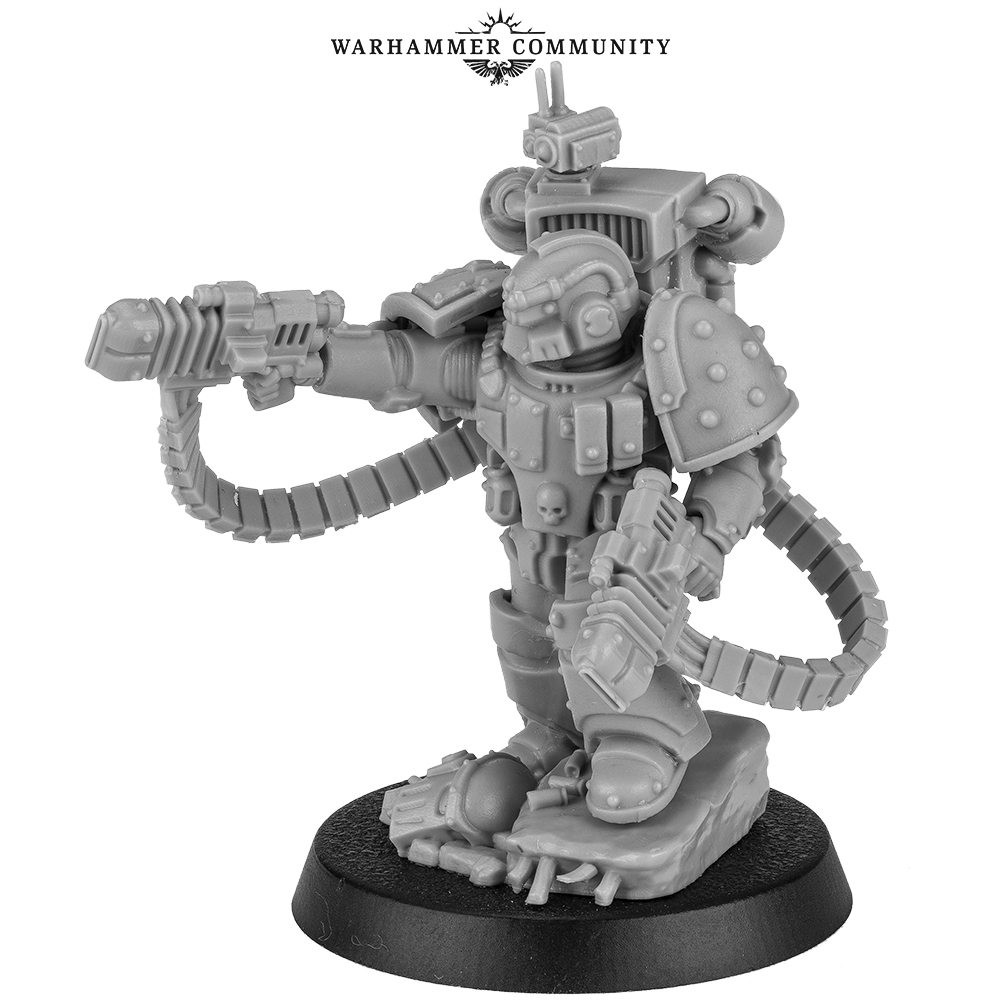 “For you Iron Warriors fans out there, the Siege Terminators are about as lethal and durable a package as infantry get. Deadly both at range or in a fight, the models themselves perfectly typify the uncompromising and brutally efficient nature of Perturabo’s Legion.” 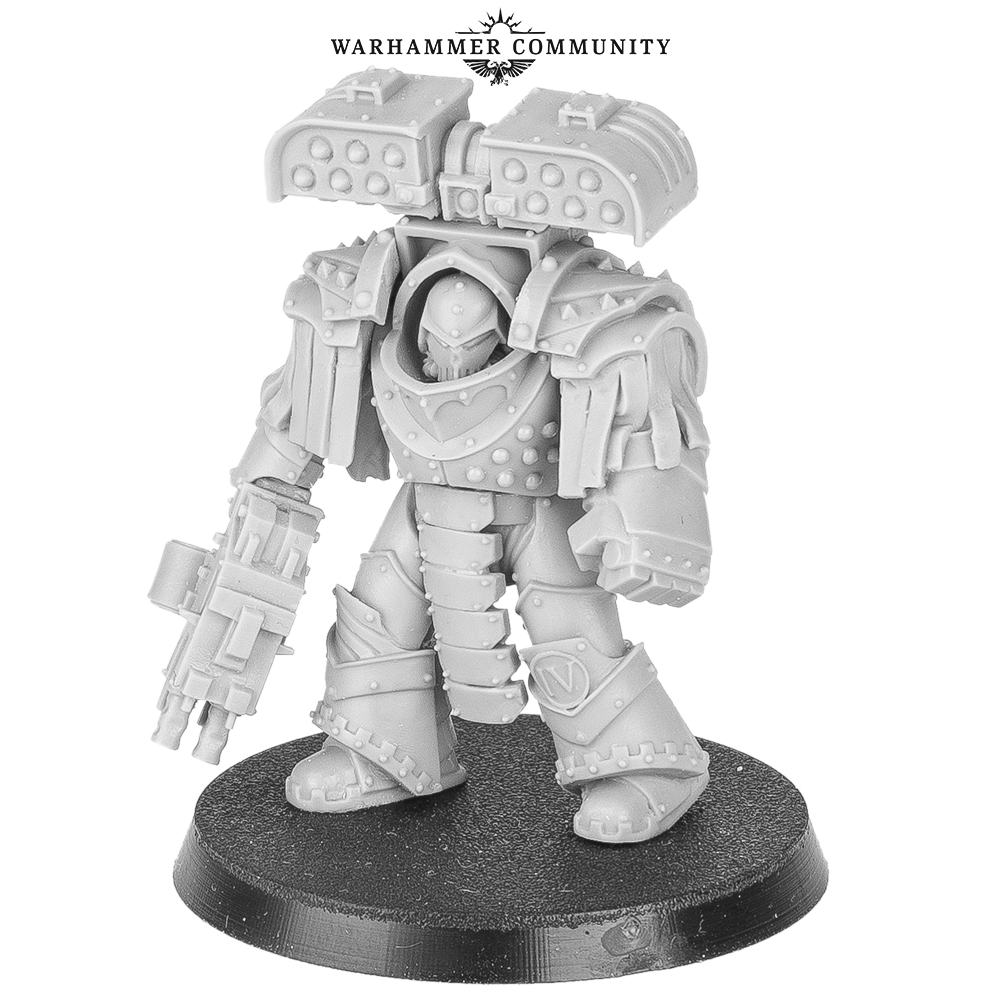 “Both these new kits will be on the way soon.” 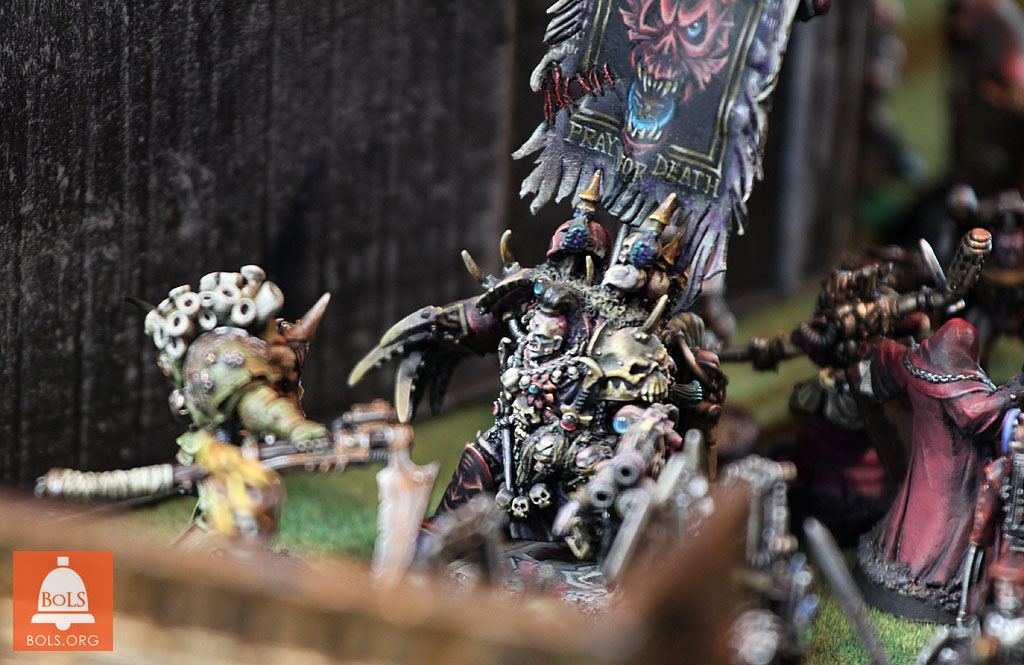