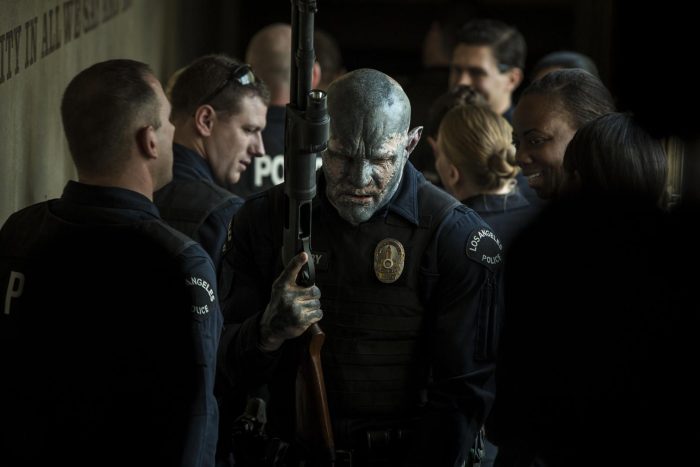 Shadowrun gets a movie – kind of.

Suicide Squad director David Ayers and writer Max Landis have teamed up for a cop story set in a universe that may feel familiar to RPG fans. Take a look…

Scott Ward (Will Smith) is partnered up with orc Nicolas Jakoby (Joel Edgerton) to find a weapon everyone is prepared to kill for. It’s set in in a universe that reminds me of Shadowrun with it’s mix of dystopian and fantasy elements. Edgerton recently spoke to EW about playing the first orc to join the LAPD:

I am the first orc, under a diversity program, to be allowed into the police force.I’m under investigation already for an incident that involved an orc who should have been apprehended but managed to escape. The feeling is that I looked after my own kind first and neglected to do my job as a result.

It’s a nice departure from the Marvel series they’ve been focusing on, and if it’s handled right it could be interesting. David Ayers has done some good, tense cop dramas in the past (look past the bad editing in Suicide Squad).

A few promotional stills show off some good make-up work… 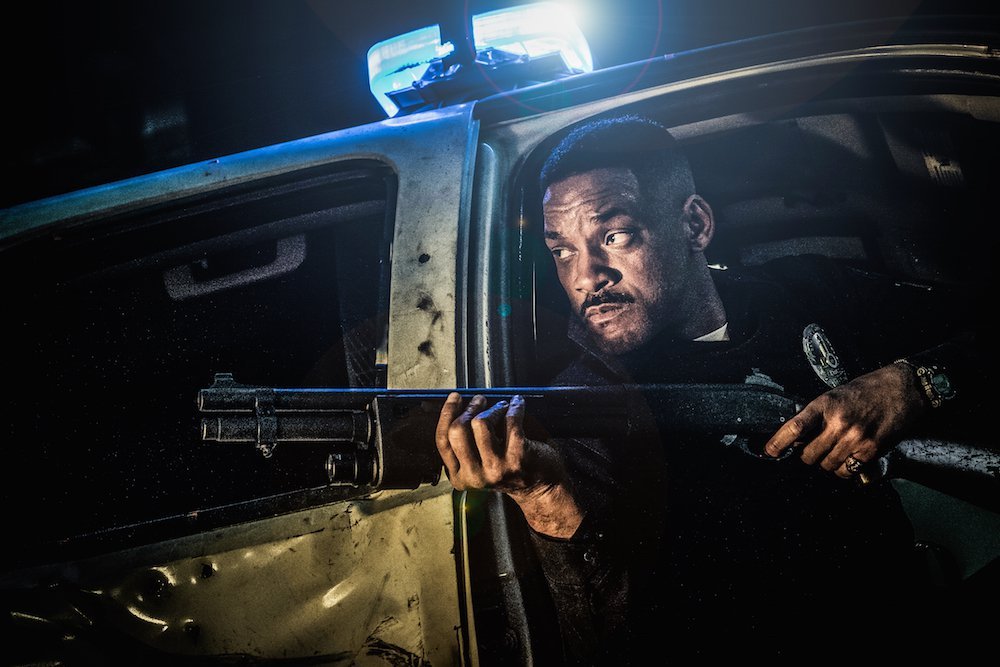 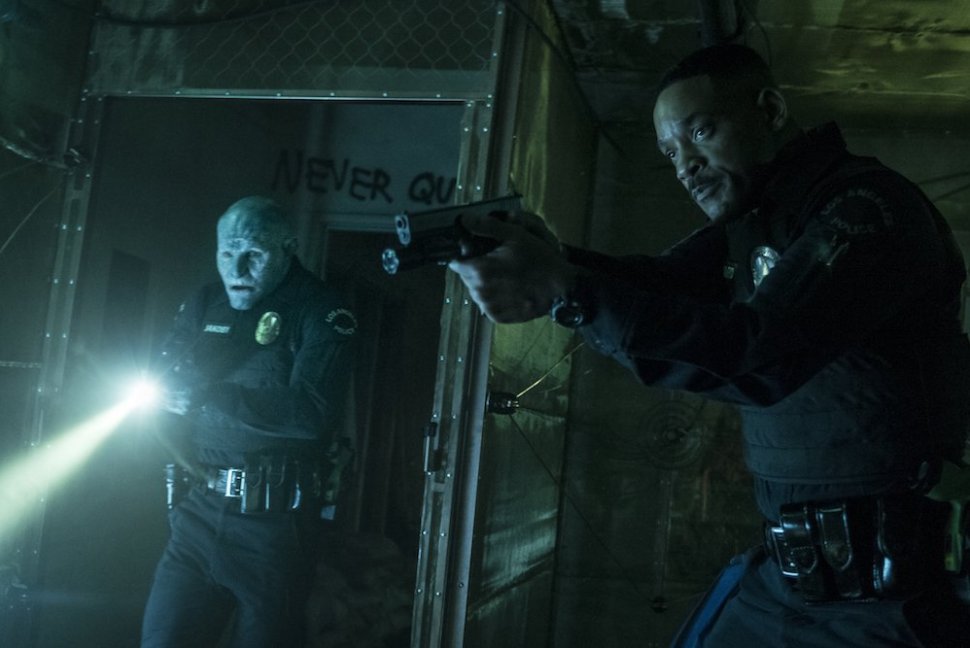 Bright will be released on Netflix in December. 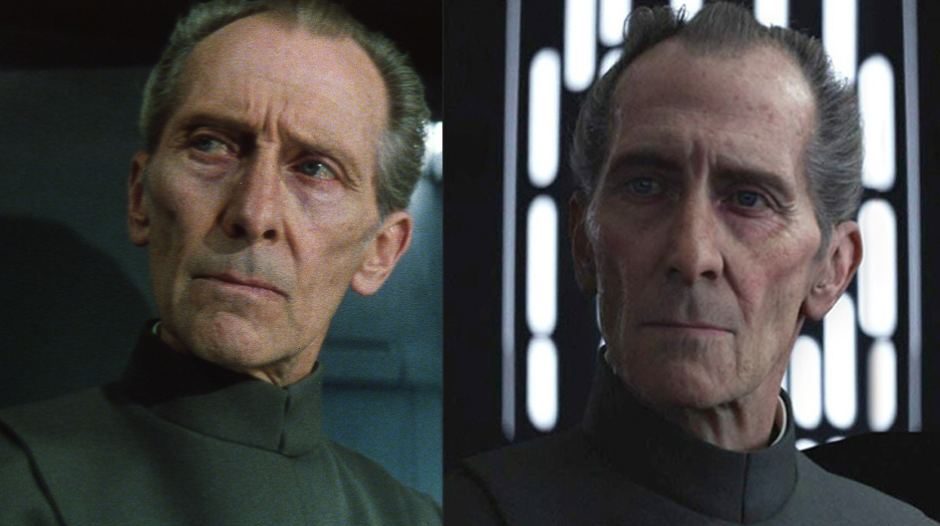