The contenders for the throne take their rightful places…

Earlier this month we got a preview of what’s to come with a lot of pointed dialog.

OK, so all the basics are here – the great houses devouring each other with quotes from a great many dead folks.  Most importantly the emphasis on the Night King’s eye at the end. Just like Jon Snow to keep his eye on the (frozen undead) ball.

The newest teaser has no dialog…

I think it’s no surprise to see the three main contenders for the Iron Throne walking towards their respective seats. I’m not sure exactly where Dany’s rocky seat is.  Lots of dramatic candles going out, a hint of upcoming winter from Cercei’s frosty breath and of course again, all being seen under the baleful gaze of the Night King.

I’m going to go out on a limb and say one of these three (maybe more) won’t be around after Season 7 – but the big mystery will be be who, where and how.

~I’m hoping it’s an a power-mad Cersei stabbed in the back in the throneroom by the Kingslayer. Becasue the poetic justice would go up to 11!

Author: Mars Garrett
Pop culture staff writer that has been on the BoLS team since 2010. Contributor on the One of Us podcast. Marvel, Vertigo, Batman, and dystopian sci-fi fan. Enjoys bad movies, amazing stunt performances, and the internet. Hates rom-coms. (she/they)
Advertisement
Game of Thrones Movies and TV Pop Culture
Advertisement 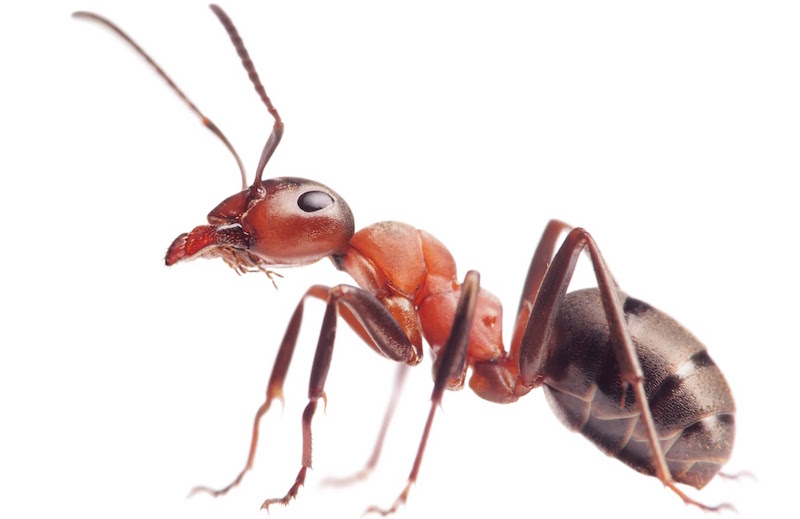