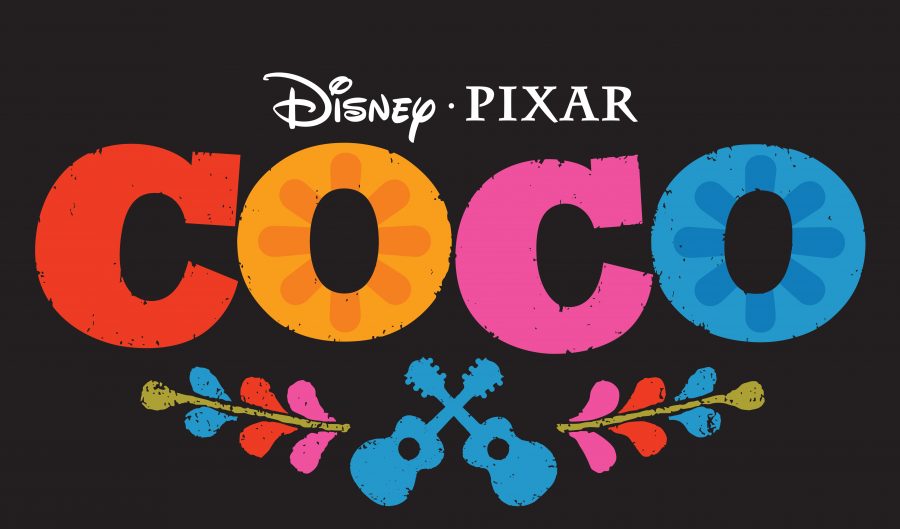 Pixar explores music, weird looking dogs, and The Land of the Dead in their next feature.

The project is directed by Lee Unkrich of Finding Nemo and Toy Story 3. The story by Adrian Molina.

Despite his family’s baffling generations-old ban on music, Miguel dreams of becoming an accomplished musician like his idol, Ernesto de la Cruz. Desperate to prove his talent, Miguel finds himself in the stunning and colorful Land of the Dead following a mysterious chain of events.

It looks like a good fall feature – it hits theaters November 22nd – for the whole family. Lot’s of color, lots of awe. 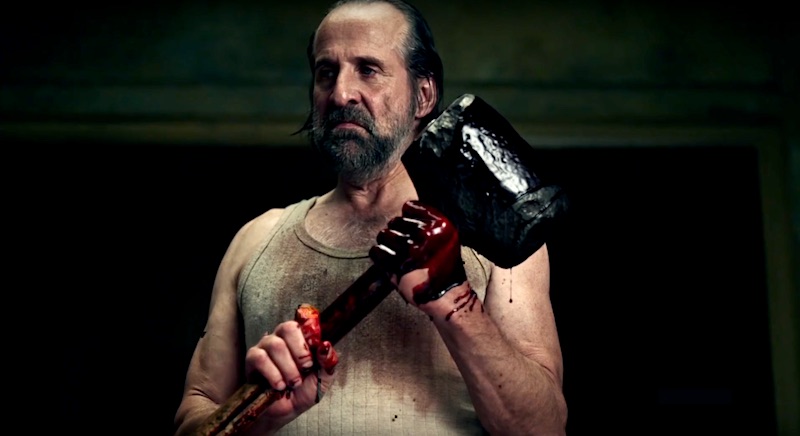