Hey all, Adam here, from TFG Radio, for this week’s reviews!  This week we are still seeing a few Las Vegas Open reports, more Gathering Storm 2 episodes, and now Gathering Storm 3 talk. So, let’s get on with the reviews!

Age of Darkness Episode 49 – This episode begins an in depth look at the new Horus Heresy Book from Forgeworld, Inferno. So in depth, it is five parts. This first part deals mainly with the 15th legion, Thousand Sons. They go over the background and rules of the legion. They also discuss Magnus and his 30K rules. In addition to the Inferno book review, they also include a review of the book “A Thousand Sons” by Graham McNeil. A good listen for those that are fans of the Thousand Sons in either 30K or 40K.

Life After the Cover Save Episode 195 (General)

As always, check out our blog, at TFG Radio, and give the podcast a listen. We talk 40K mainly but delve into other game systems. This week we talk about our thoughts about attending, and judging, the Las Vegas Open! 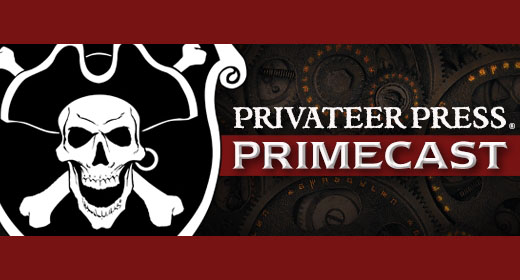