There’s talk out there on the contents of the third Horus Heresy boxed game slated for this year.

So we now have a pattern to follow from GW. In Q4 of the last two years we have gotten a plastic Horus Heresy Boxed Game. 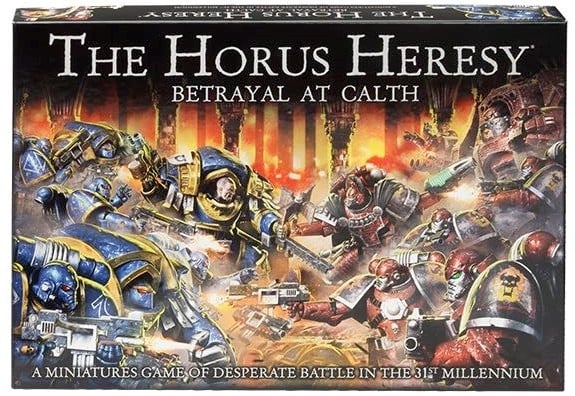 Betrayal at Calth Arrived in 2015 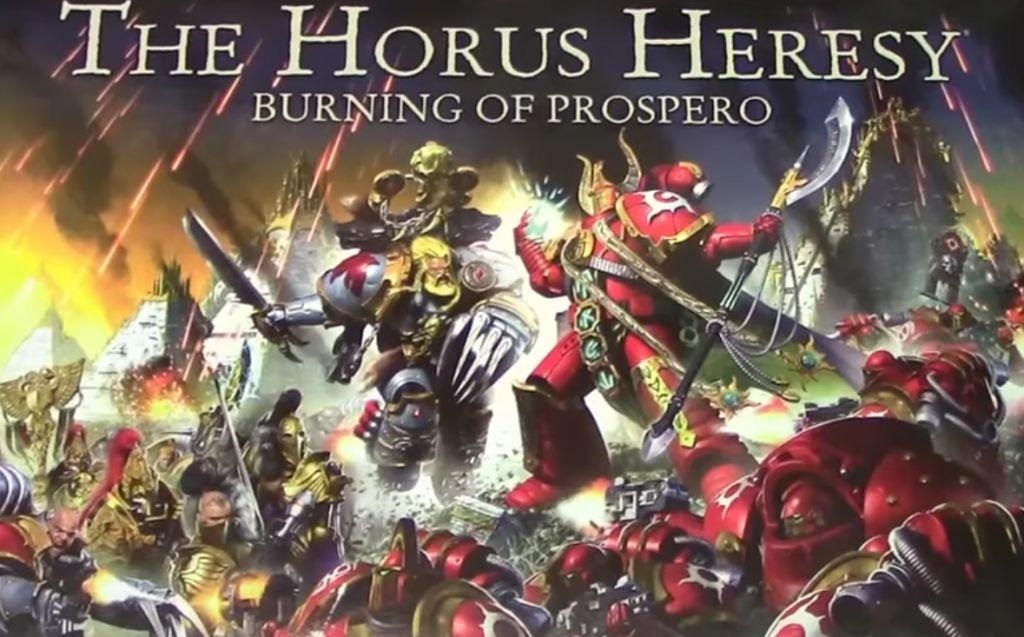 Burning of Prospero arrived in 2016

Sources say to look for the third game to show up this year. Here’s the latest on what it contains:

The previous two boxed sets have already given us the following Astartes minis:

While upgrade sprues might extend the life of the existing minis, (especially if they were heavy weapons), GW still has a lot to mine for plastic Heresy kits.

A Mk V, or Mk II power armor kit in plastic would be great.

Plastic Heresy Bikes/jetbikes would also be very popular, with White Scars being mentioned.

We can always dream…

Characters could be either pulled from the HH novels, or updated famous 40K characters such as Typhon. Last year Ahriman got both an 30K updated mini, AND his updated 40K model as an example.

For settings, a quick look through Lexicanum for heresy battles involving the Death Guard, White Scars, and Dark Angels gives us these: 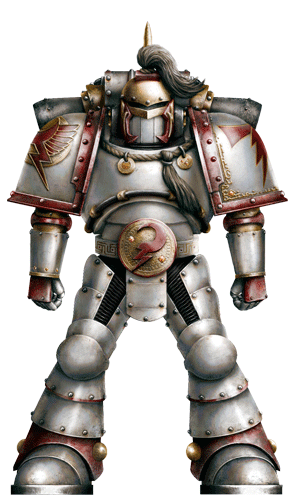 ~ What plastic kits would you put in this box to expand the HH plastic line?